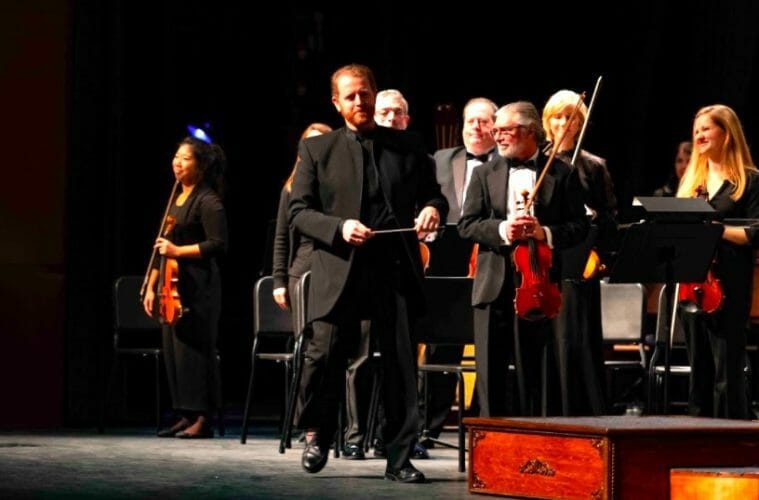 DeKalb Symphony Orchestra has hired Alan Hopper as its executive director to oversee the organization’s administrative and financial aspects. The orchestra is reshaping its leadership and is still seeking a new music director, a search that goes on after pandemic interruptions. 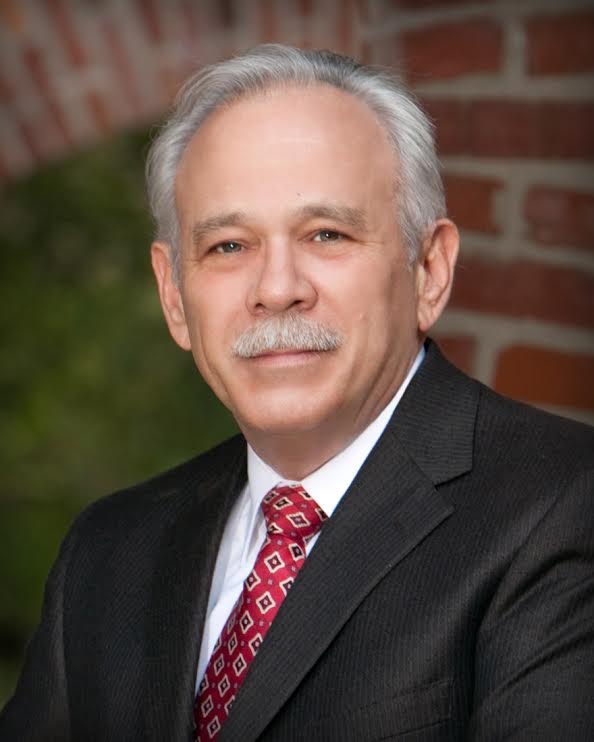 “I am eager to settle into my new position and get to know the entire DSO family — board members, players, subscribers, enthusiastic audiences, donors, as well as all the community members who have not met us,” Hopper said in a press release.

Hopper is a musician who performed with the Florida Orchestra, the Virginia Symphony Orchestra and California’s Peninsula Symphony. He has a Bachelor of Music degree in music performance from the University of South Florida, and taught bassoon and saxophone before graduation.

The DeKalb Symphony Orchestra had planned to audition four finalists for its music director position during the 2020–21 season before the pandemic shutdown. That search is ongoing.

The orchestra was founded in 1964 and has more than 80 musicians, most of whom are volunteers. It’s in residence at Georgia Perimeter College in Clarkston and performs regionally.

The Georgia Symphony Orchestra will return to the stage for its 71st concert season on September 25 with Mahler’s Fourth Symphony, performed at the Marietta Performing Arts Center. Soprano Maria Valdes, a Marietta native, will be the featured soloist.

The season will spotlight the work of two American women composers: Amy Beach and Jennifer Higdon.

Beach’s Symphony No. 2, the first symphony written and published by an American female composer, will be performed February 26, along with Beethoven’s Violin Concerto in D Major. That concert will include the American debut of award-winning violinist Minami Yoshida.

Higdon’s Blue Cathedral will be performed May 21, 2022, along with Igor Stravinsky’s Firebird Suite. The concert, at the Bobbie Bailey and Family Performance Center at Kennesaw State University, will feature the symphony’s 90-voice chorus.

The symphony also will have its annual Holiday Pops, Sensory Friendly and GSO Jazz! concerts.

In addition, the symphony will partner with the Girls Who Conduct organization to launch a new fellowship program for women conductors.

The fellowship program is a tribute to Betty Shipman Bennett, GSO’s first conductor, who led the orchestra from 1955 to 1990, said Verville. “Betty was a trailblazer in the world of symphonic music, when women conductors were a rarity.”

Up to six fellows will be selected to participate in the program during the 2021–22 season. They will observe rehearsals, have conducting workshops and receive mentorship.