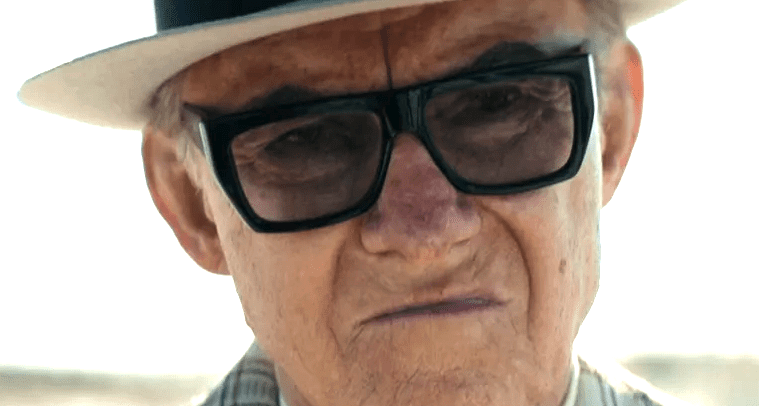 Tickets on sale now for AJFF North, an in-person and virtual mini-fest

The Atlanta Jewish Film Festival returns to the movie theater for the first time in 18 months with a mini-festival dubbed AJFF North. The fest combines in-theater and virtual screenings on August 28–29. 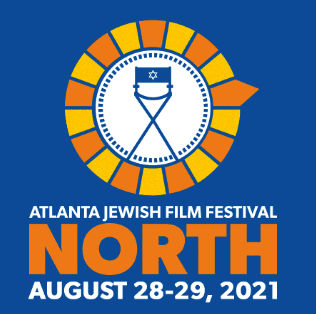 The location is the Aurora Cineplex on Commerce Parkway in Roswell. Tickets — $16  each for in-person screenings and $16 per household for virtual viewings — are on sale now.

This AJFF’s first step back into theaters in 18 months. It plans to go bigger with its 22nd annual event in February 2022. AJFF North has been two years in the planning.

The festival will follow COVID protocols in accordance with CDC and local guidelines, as well as its theater partner. This will include masking up inside the theater and social distancing during entries and exits. The five in-person feature films in chronological order:

LANSKY (2021, 119 minutes). In this biographical drama, Harvey Keitel plays an aging crime boss who enlists a young journalist (Sam Worthington) to reveal the untold truth about his life. Now living in the quiet anonymity of 1980s Miami Beach, notorious gangster Meyer Lansky has retired from the financial underworld after being pursued for decades by the FBI. 8 p.m.

MEANING OF HITLER (2020, 92 minutes). An inquiry into decades of cultural fascination with the Nazi leader, and the ramifications of such a fascination on present–day politics. The documentary takes its inspiration from Sebastian Haffner’s eponymous 1978 bestselling book. It lives in three distinct time periods: the Third Reich of the 1930s, Haffner’s written words in the late 1970s and the emergence of the far-right leading to 2020. “Frankly,” wrote Seattle critic Paul Carlson in his review, “it’s chilling to hear Haffner’s warnings from more than 40 years ago about a man who died almost 80 years ago so easily apply to modern leaders seemingly created from the same mold. Emory University Holocaust historian Deborah Lipstadt is among the scholars and writers interviewed. 11. a.m.

THE SAMUEL PROJECT (2018, 92 minutes). Emmy Award winner Hal Linden has the title role in this family drama about a high–school senior who gets to know his grandfather for the first time. Samuel is a Holocaust survivor who was heroically saved from Nazi capture. 1:55 p.m.

THE YANKLES (2009, 115 minutes). The Yankles are a baseball team of ultra-Orthodox Jews coached by a down-and-out ex-major leaguer (Brian Wimmer of China Beach), who’s trying to redeem himself in society’s eyes. 7:30 p.m.

Six shorts are available on AJFF Virtual Cinema on both days of the festival. The films are:

I HAVE A MESSAGE FOR YOU. An unfathomable decision by an Auschwitz survivor leaves a huge burden on her conscience, in this story of love and survival, told through heartfelt testimony and abstract animation.

A JEW WALKS INTO A BAR. An ultra-Orthodox Brooklynite aspires to become a stand-up comedian in this depiction of the conflict between religion and career.

JOE’S VIOLIN. Across generations and backgrounds, a musical instrument brings together a Polish Holocaust survivor and a Bronx schoolgirl.

THE LAST BLINTZ. The emotional closing days of an iconic Times Square eatery and showbiz haunt, a last vestige of old New York in an era of hyper-gentrification.

TO STEP FORWARD MYSELF. The story of an American college grad who lost his life in Lebanon after joining the Israeli military.

AJFF’s mission is to entertain and engage diverse audiences with film through a Jewish lens while simultaneously challenging conventional perspectives on culture and history, life in Israel, and the work of Jewish artists – particularly where these stories intersect with other communities.