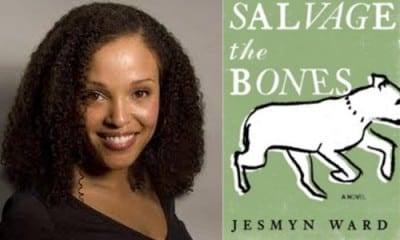 Jesmyn Ward, one of the most talented authors coming to the Decatur Book Festival this weekend, is the daughter of a black maid. This fact has particular resonance at a moment when the movie “The Help,” based on Kathryn Stockett’s best-selling novel about black maids and their white employers in Mississippi in the early 1960s, has elicited conflicting views about race in America.

As it happens, Ward grew up in the impoverished black community of DeLisle, Mississippi, on the Gulf Coast, the only black girl in her private school. She had a benefactor in her mother’s employer, a white lawyer who recognized her intelligence and offered to pay her tuition. But Ward’s remarkable second novel, “Salvage the Bones,” does not explore racial tensions or ties. This small masterpiece reveals the lives of poor Southern blacks who live sealed off from white America, from its technology and prosperity, from any promise of any dream. 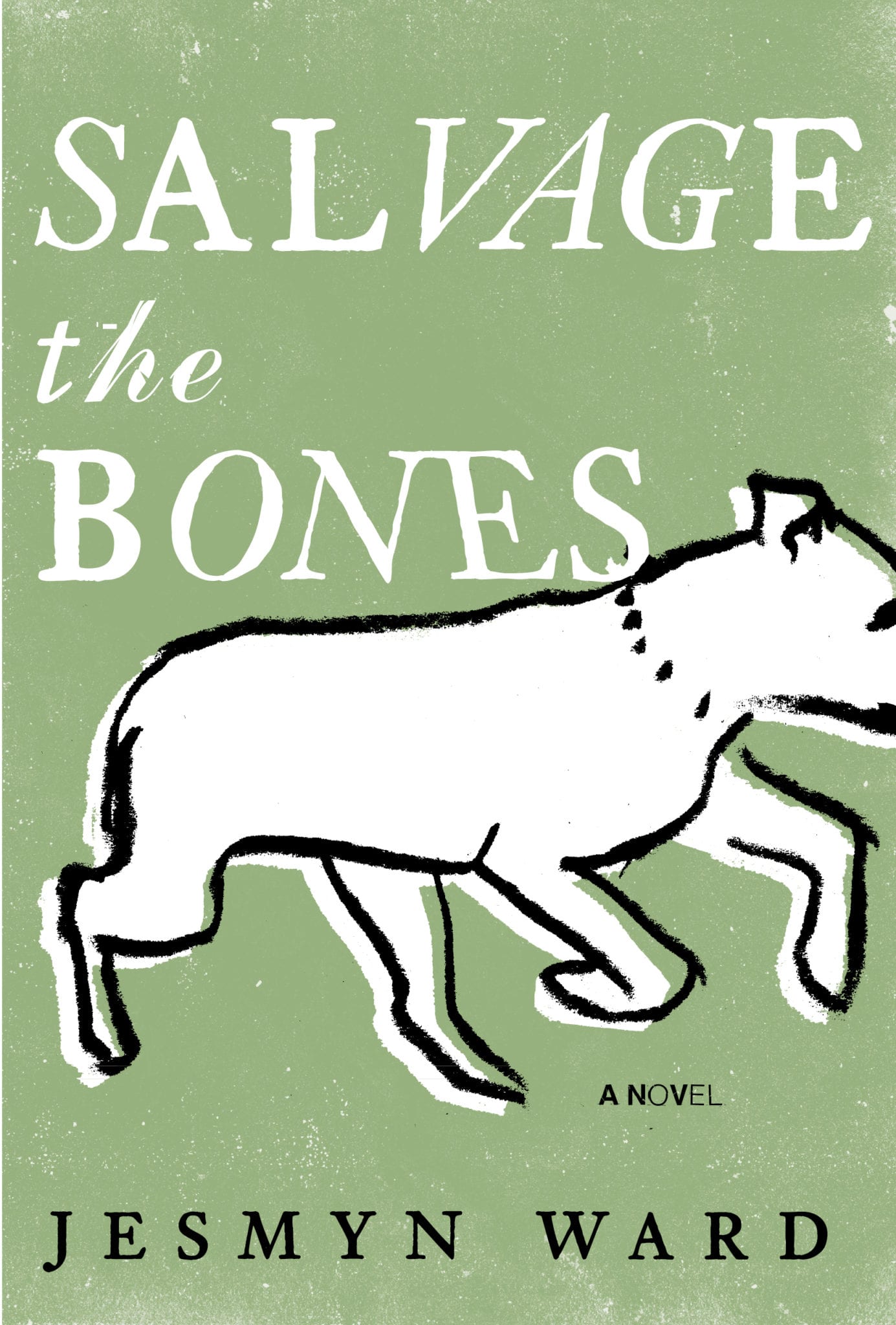 Esch Batiste is the 14-year-old narrator who weaves this story about herself and her three brothers, motherless children living along the Gulf in a ramshackle house boosted up on cinder blocks, in the days leading up to Hurricane Katrina. Their backwoods property, known as “the Pit,” is a graveyard of rusting cars and decrepit appliances, salvaged by their alcoholic father.

Ward has a magical ability to create the feeling of these lives through the rich, physical texture of the place they inhabit. In this still lovely but fouled Eden, the siblings swim naked by a trash dump, roast squirrels for food and hang out with local boys, one of whom, Esch discovers, has gotten her pregnant. The boy, Manny, pays her little attention outside the occasional sex act. He uses her, as others have in the past, as a human receptacle. Ward shows us the passivity in these lives that becomes fate.

Sex, as Esch experiences it, is simply something that happens to her; it is not a decision she makes, not a dilemma, just an act that began for her at the age of 12 in the course of playing hide-and-seek. It is happenstance, as the approaching storm is happenstance, as the family’s stagnation in poverty, their lives mired in junk and dust, their diet of canned sausage and ramen noodles, seem beyond their ability to direct.

It is not that the siblings lack ambition. The eldest brother, Randall, a wizard with a basketball, halfheartedly hopes to win a college scholarship. The middle brother, Skeetah, to whom Esch is closest, obsessively devotes himself to his fighting pit bulldog, China.

Ward begins the novel with a portrait of a brutal dog giving birth to puppies, a risk few authors would take. And she is brave enough not to make excuses for her characters’ way of life. Dogfighting is entrenched in this hardscrabble world, and she doesn’t try to justify or rationalize an activity over which mainstream white America has erupted into much moral outrage. Skeetah hopes to make money breeding puppies of a hard-fighting bitch. The puppies he tenderly nurtures are meant to kill. Ward does not attempt to explain or romanticize these facts of Skeetah’s existence, only to sear them into our imaginations through her powerful writing.

Throughout the novel she detonates metaphors to light up this world, make it palpable and material. The dogfights the black boys stage seem to be an enactment of their own struggle in miniature, a bloody metaphor over which they can exert some power, whispering encouragement into their animals’ ears like trainers bolstering prizefighters. Here Esch describes the birthing of China’s longed-for puppies:

“The puppy is almost orange. He is really the color of the red earth after someone has dug in it to plant a field or pull up stones or put in a body. It is Mississippi red. The daddy was that color: he was short and looked like a big red muscle. He had chunks of skin and flesh crusted over to scabby sores from fighting. When he and China had sex, there was blood on their jaws, on her coat, and instead of loving, it looked like they were fighting. China’s skin is rippling like wind over water. The second puppy slides halfway out feet-first and hangs there.” 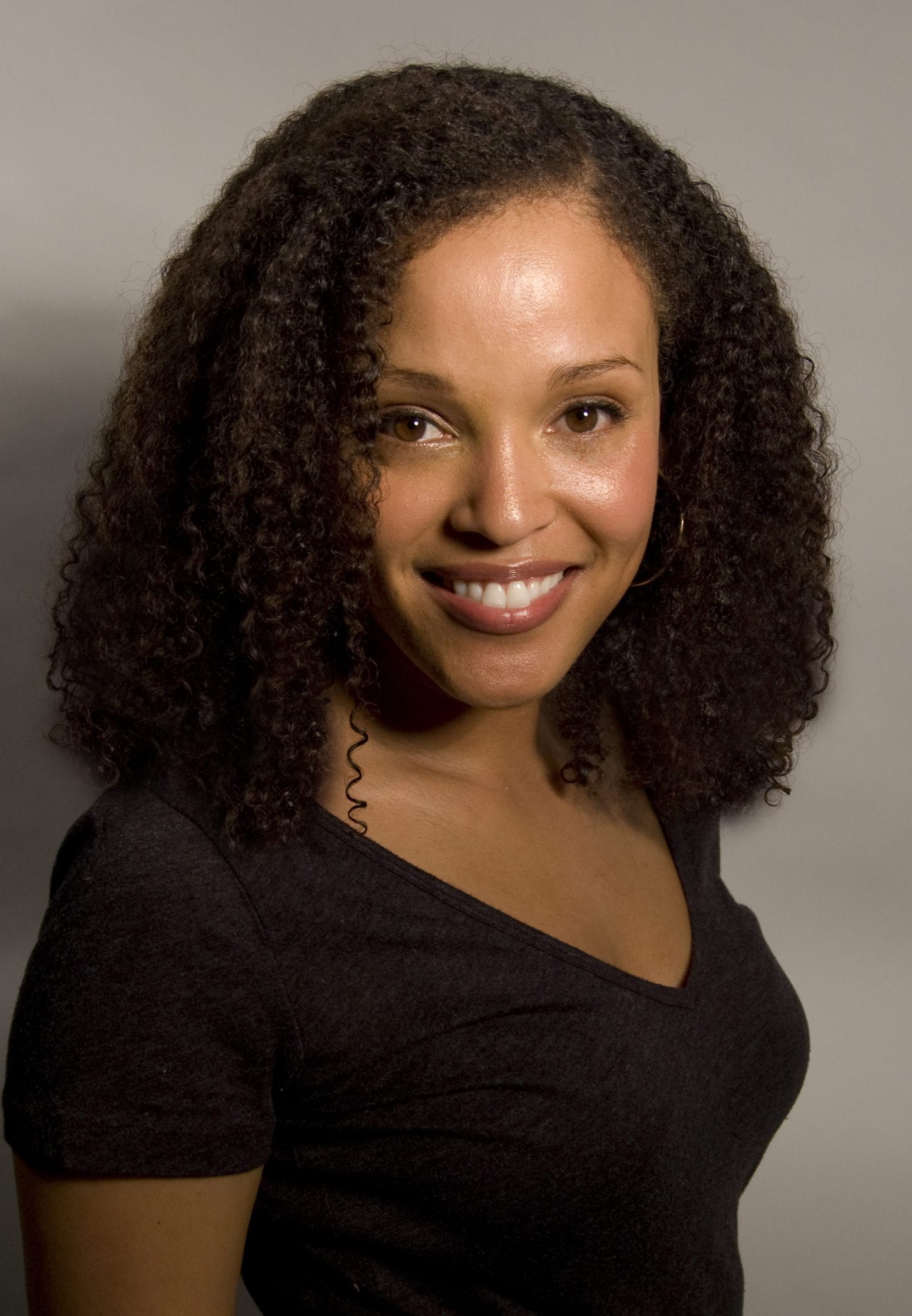 In this all-black world of chronic deprivation, brutality in one form or another can’t be escaped. Despite the siblings’ instinct to take care of one another, to love, the presence of death is everywhere in the squalor and decrepitude of their home, as it is present among the bloodthirsty dogs even in the process of making life. Such a world, Ward seems to say, can be reduced to one thing: a fight, a vicious struggle.

It’s no wonder that Esch, who drowns herself in readings of Greek mythology, viewing her life through its tragedies, seizes on this cry of Medea’s: “By death, oh, by death, shall the conflict be decided. Life’s little day ended.”