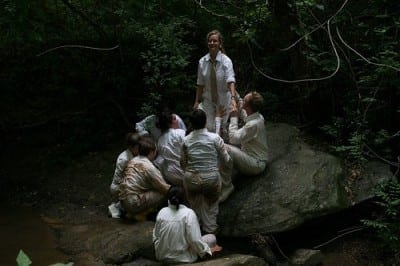 Dance continues to grab the spotlight in Atlanta’s arts community. Locally, the art form is past its awkward teenage phase and is finally coming of age. The latest sign comes from the Emory College Center for Creativity & Arts, which has named Malina Rodriguez, artistic director of Dance Truck, as the recipient of its 2011 Community Artist Award.

The center’s Nicholas Surbey says that the awards, in their second year, are intended to recognize significant artistic and administrative contributions to the arts in Atlanta, to further the idea of Emory University as part of Atlanta’s artistic community, and to invite community artists to broaden and expand the arts community on the Emory campus. This is part of the center’s mission to “celebrate, nurture and inspire the act of making and studying art and to encourage interdisciplinary work, risk taking and pursuit of artistic excellence” as it fulfills the university’s larger research and public service mission. The CCA will also grant awards to Emory alumni, faculty, students and staff members.

The awards will be presented at Emory’s Creativity & Arts Soiree on Friday, September 9, from 5:30 to 7:30 p.m. at Emory’s Schwartz Center for Performing Arts. The awards presentation will begin at 6:45 in the center’s Chase Upper Lobby. 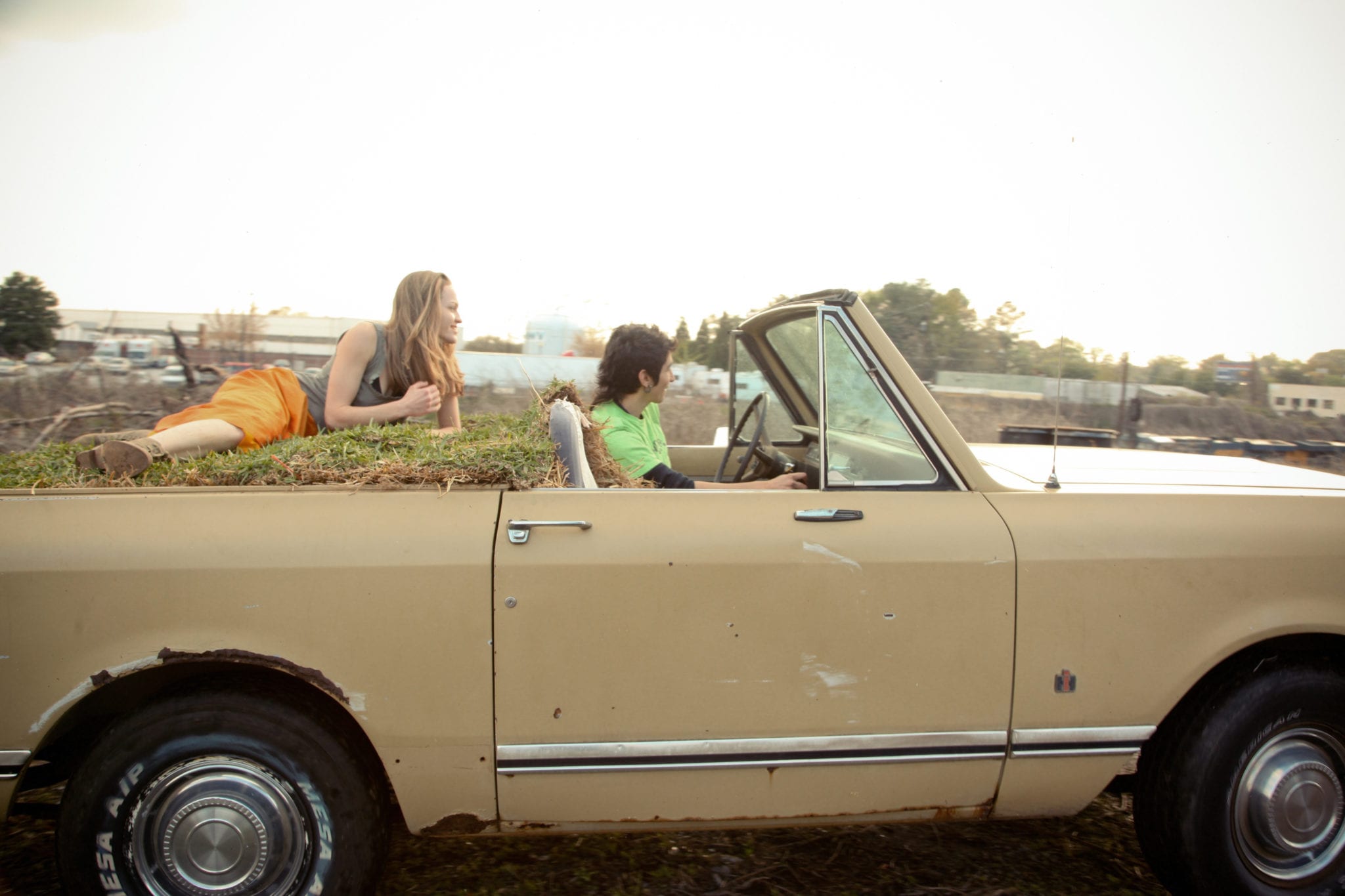 Malina Rodriguez, recipient of Emory's 2011 Community Artist Award, drives a 1976 Chevrolet truck, the inspiration for choreographer Blake Beckham (at left) and "PLOT," a Dance Truck production at the Goat Farm, in July. (Photo by Jamie Hopper)

Surbey said that CCA Executive Director Leslie Taylor and the staff chose Rodriguez because of her work with Dance Truck, a mobile performance venue, and as co-founder of presenting organization the Lucky Penny. (Dance has been prominent in these awards: one of last year’s winners was Lauri Stallings, choreographer and director of gloATL.)

Rodriguez co-founded Dance Truck with former Portland, Oregon, production associate Danny Davis shortly after she moved from Oregon to Atlanta in 2008. Since then, Dance Truck has offered almost 20 free performances under its mantra “Bringing Dance to the People.” Rodriguez also has brought a passion for producing and supporting the artistic development of local independent choreographers. Her recent production, “PLOT,” choreographed by Blake Beckham (an Emory graduate), engaged about 100 volunteers at the Goat Farm Arts Center in July. Surbey said the CCA was impressed with the scenic designs for “PLOT,” integral to the Goat Farm setting, built by Rodriguez and a team of collaborators.

The rest of the Creativity & Arts Awards go to artists and arts leaders with ties to the university. Among the noteworthy ones: the Community Arts Administrator Award goes to Chris Appleton, founder and executive director of WonderRoot, which partners with Emory’s Arts & Ethics Initiative, and the Alumni Award goes to another leader in the local dance community, D. Patton White. 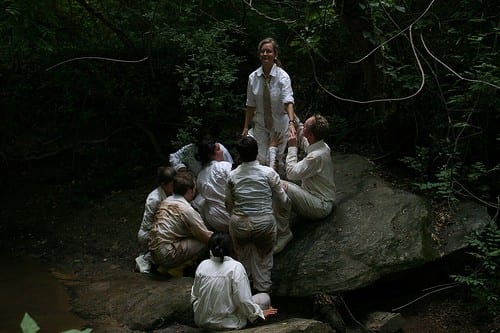 White’s troupe, Beacon Dance, has performed free public site-specific works around Atlanta for years. As I wrote of the Emory alumnus in May, “His layered, multi-faceted works are marked by human compassion and a non-elitist philosophy that includes performers of many ages, backgrounds and skill levels, their personal stories woven into his work.” (Above: Beacon Dance photo by Lori Teague.)

This season, Beacon Dance will offer all four installments of “The Elemental Project,” beginning with “Water Study” at Emory, October 15-19, followed by “Earth: 2011” in November as part of an Art on the BeltLine event. “Into the Inferno” is planned for a March performance, and “To Air Is Human” will be seen at B Complex in May.