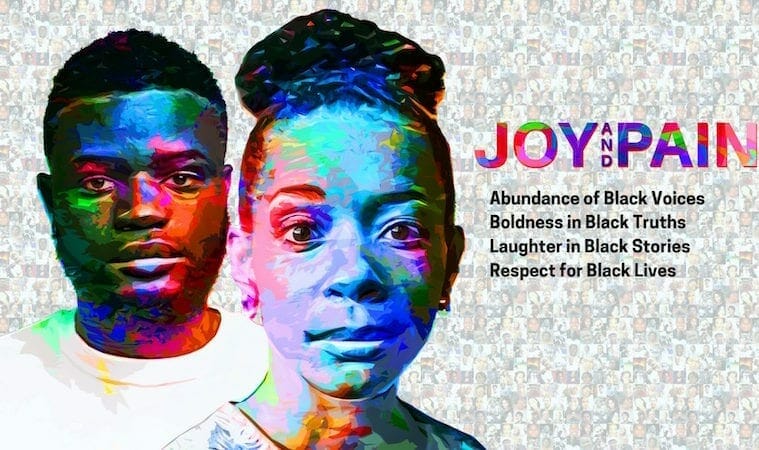 Jamil Jude could have let it get to him. True Colors Theatre Company, where he’s been artistic director for two years, had to suspend production like every other Atlanta theater last March because of COVID-19. “It challenges you to be inventive,” he says.

The company had been preparing to open the George Brant musical Marie and Rosetta, about the singers before they became a duo. It was to conclude a season dedicated to Black women storytellers and, Jude says, will likely be the first show True Colors does when it can perform live again. 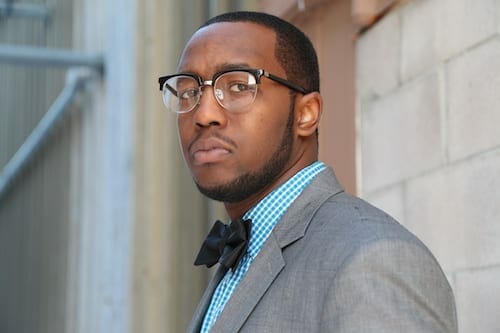 “Telling stories,” says True Colors’ Jamil Jude,”gives us an opportunity to have a conversation in a world in which people don’t always want to talk to each other.”

“We’ve had to blow up our traditional schedule,” he says. “The opportunity to investigate our systems has been one of the positive outcomes of the crazy time.”

So now, some 11 months into the crazy time, the company — under the umbrella of “Joy and Pain” — continues to create a niche of engaging artists and audiences through an evolving lineup of new programming:

NEW PAGE COMMISSIONS. Three local midcareer artists are being commissioned to create hourlong digital plays that will be performed virtually and followed by talkbacks with audiences and professionals.

DIVINELY KONNECKED COMMISSIONS. Micro-commissions for early-career artists. The program will enlist 10 Atlanta artists to do five-minute digital interpretations of the “Joy and Pain” theme. Each will receive $500 to produce their content. Look for final presentations sometime this spring.

INSIDE LOOK. A community-engagement initiative designed to connect audience members  with new works by emerging Black artists and gain insight into the play-development process.

COMMUNITY CONVERSATIONS. The springboard for themes and issues that True Colors presents onstage. Experts, change agents and the community come together for 90 minutes. Conversations have focused on LGBTQ artists, Black branding, Black theater, the Black Lives Matter movement and more. Upcoming conversations include the themes of theater for youth, from stage to screen, and sacred versus secular.

THE DRINKING GOURD. Subtitled “Writers at Work.” This new-play program is a collaboration with Seattle’s Hansberry Project, a Black theater company committed to exploring African American life, history and culture. 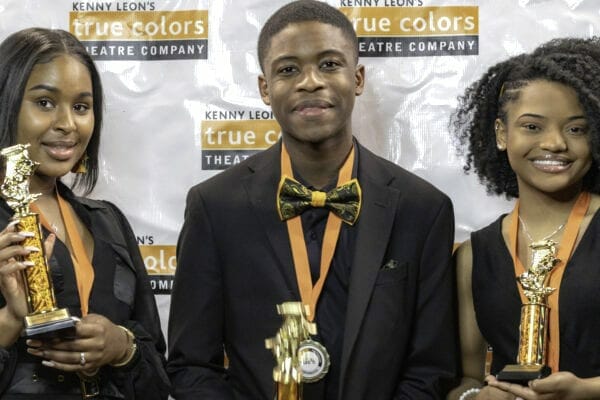 At 2 p.m. Sunday (February 7), it partners with the Counter Narrative Project for a virtual reading of Cheryl L. West’s 1991 drama Before It Hits Home, a complex piece that looks at the effect of AIDS on a charismatic jazz musician and his loved ones. The 30th anniversary reading coincides with National Black HIV/AIDS Awareness Day. Register HERE.

“We have plays such as The Normal Heart and Angels in America, but when we see HIV in theater we tend to see it from a White perspective,” Jude says. “We wanted to revisit the play.”

Jude is particularly passionate about  The Drinking Gourd, whose goal is to co-commission, co-develop and co-premiere the works of Black playwrights nationwide. True Colors has commissioned Trey Anthony (‘Da Kink in My Hair), Gabrielle Fulton Ponder (Uprising) and Addae Moon. The Hansberry Project has commissioned five playwrights of its own.

“I wanted to develop relationships with the local arts community and playwrights and focus on important writers who are being underproduced,” Jude says. “The hope is that we can leverage our name as a nationally known theater company to get them more work.”

Fulton Ponder and Jude have known each other since the 2011–12 season when they worked as National New Play Network playwright and producer, respectively, at Horizon Theatre.

She’s impressed by his embrace of local talent and how he’s stepped forward as True Colors’ public face. “Kenny Leon’s shoes are quite large,” she says of the company’s cofounder, adding that it’s Jude’s relationship-building with Atlanta artists that sets him apart.

“I’ve never presented an idea to him and gotten a flat ‘no,” she says. “It may not work out or make sense as we find out, but it’s explored, and there is an open door that you don’t have a lot of here in Atlanta. For me that makes all the difference.”

As plans for the Drinking Gourd project proceeded, Jude says he realized that 2020 was the year to test something new. “I want to acknowledge the loss of more than 400,000 people [to COVID-19]. We have a time in which we are not limited in what we can do for our audiences. We had a vision of being a commissioning theater, doing more world premieres and producing local artists but that was two or three years down the line in our plan. This has given us the time to fast-track that.” 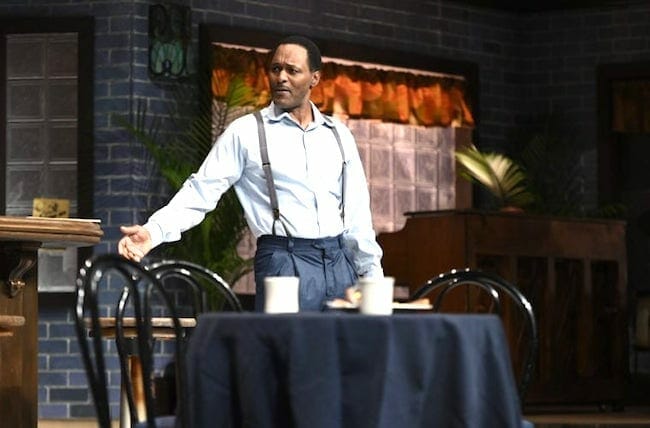 Some of the company’s events have had to be virtual, but Jude says he isn’t satisfied with that form of theater, calling himself a “traditional live theater guy.” “The things I like that I see are camera-directed versions of a stage play, the Hamiltons of the world, where we are capturing it on video. What makes theater real is the connection to the audience and that’s what is missing.”

Live-chat features makes it more real when the performers are live, he says, adding that he hasn’t seen many great virtual productions that make him feel like he’s getting his theater fix. It’s not my goal as a theater director to be the best digital theater out there.”

Jude says he’s seen some Atlanta theaters stage in-person productions for limited audiences but won’t be doing that. “I think the reality is that our community, our audiences are Black people, 40 and up mostly, and most susceptible to the disease. No matter what you do with testing and masking, you are still asking people to take a risk, and I think that we can best serve our community in our ability to tell stories.”

True Colors’ pivot actually predates 2020, with its the pandemic and social unrest. This season’s “Joy and Pain” theme was chosen in October 2019, Jude says. “We had always desired to be a theater company that thrives on the intersection of artistic excellence and civic engagement.”

“We knew we wanted to talk about the joy and pain of being Black in America. The killings of Rayshard Brooks or Breonna Taylor or George Floyd or Ahmaud Arbery — there were names before them and we knew we wanted to explore these things,” he says. “It has emboldened us as a company. Telling stories gives us an opportunity to have a conversation in a world in which people don’t always want to talk to each other.”