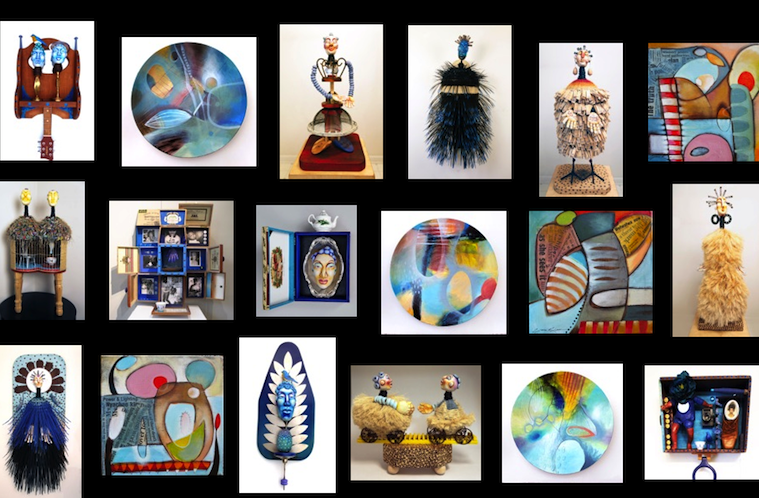 Suárez, who’s in his mid-20s, has most recently shown his work at the Consulate General of Mexico in Atlanta, Atlanta Contemporary, MOCA GA, Day & Night Projects and THE END Project Space. He’s also exhibited in Greece, London, Norway and Tokyo.

The Studio Artist program supports working artists by providing subsidized studio space and by offering a collaborative environment that supports the creative process. The studios range in size and amenities and have nurtured artists working in all career stages and media — including ceramics, film and video, installation, painting, photography and sculpture.

Grant money from the Andy Warhol Foundation has made the Nexus Fund Studio possible. Each artist receives an unrestricted $1,000 that can be used for a project or to cover living costs during the COVID-19 pandemic. 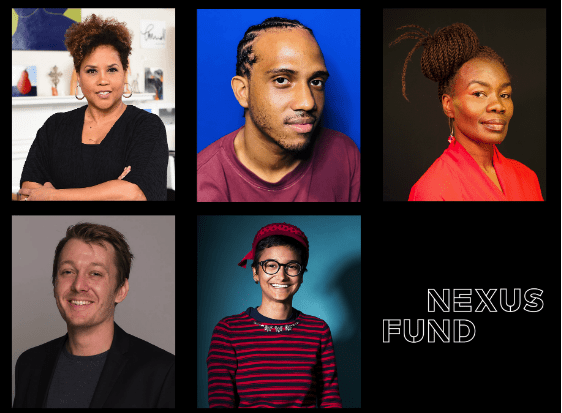 The work of Bird, originally from South Dakota, participates in, reflects on  and is influenced by place. He reclaims materials pertinent to location and explores the conditions we make to define our places. He’s been focusing on the fragmentary effects of time on culture, habit and the constructed environment.

Gilstrap, an Atlanta native, uses his status as a 21st-century Black man and his  celebrates and challenges his understanding of self and normalcy.

The Kenya-born Kisa moved here to study at the Art Institute of Atlanta. Her art reflects her relationship with the world around her.

Meza moved to Atlanta from Colombia. She has an M.F.A. from Georgia State University and a B.A. in interior architecture and sculpture from Indiana University. The common themes in her work include immigration, the in-between, social identity, and political and personal power structures.

Murrell has had residencies at the Hambidge Center for the Arts in Rabun Gap, Atlanta Printmakers Studio and Green Olive Arts in Morocco. She’s working on her first solo museum show, titled In Hope for a Better Future: Exploring Haitian Migration is scheduled to open in August at Hammonds House Museum.