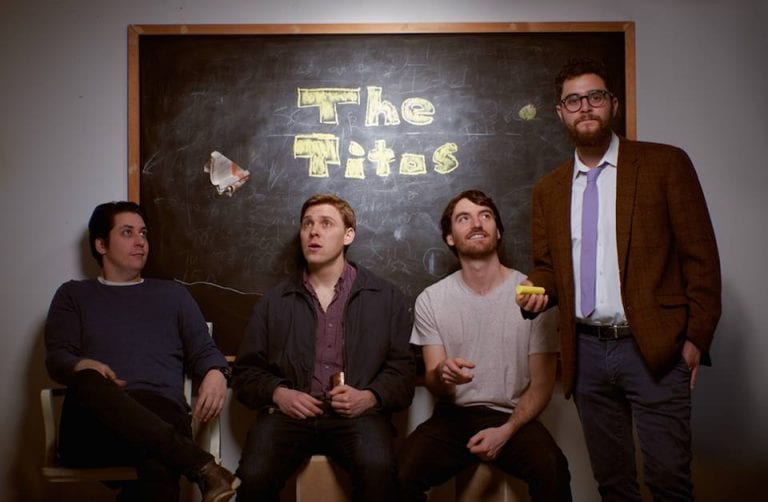 The Titos top a diverse lineup at 529 on January 19. (Courtesy of The Titos)

Growing up in Little 5 Points, Alex Lotito understood the cathartic release that comes with the diverse music scene that captivates the area. As frontman of the Titos, Lotito seeks a similar release by pushing the boundaries of soul-steeped smooth rock. On January 19, the group takes the 529 stage with Ayo River, Boregard & Bassmint Fresh and Wieuca.

The quartet comprises seasoned musicians who have played together in various projects in the past. The rootsy style beckons the sway of extremities as listeners move together in liminal expression. In fact, the Titos sparked a pop-up group of capoeira (an afro-Brazilian martial art) performers with their music during a previous set at Smith’s Olde Bar.

The musical collective Boregard & Bassmint Fresh kicks the night off with hip-hop flow, followed by Wieuca’s synth-infused pop. Ayo River headlines the evening with songwriter Weston Taylor’s wistful take on atmospheric indie-pop, blurring the boundary between organic and modern worlds where stories and themes materialize from the ether.