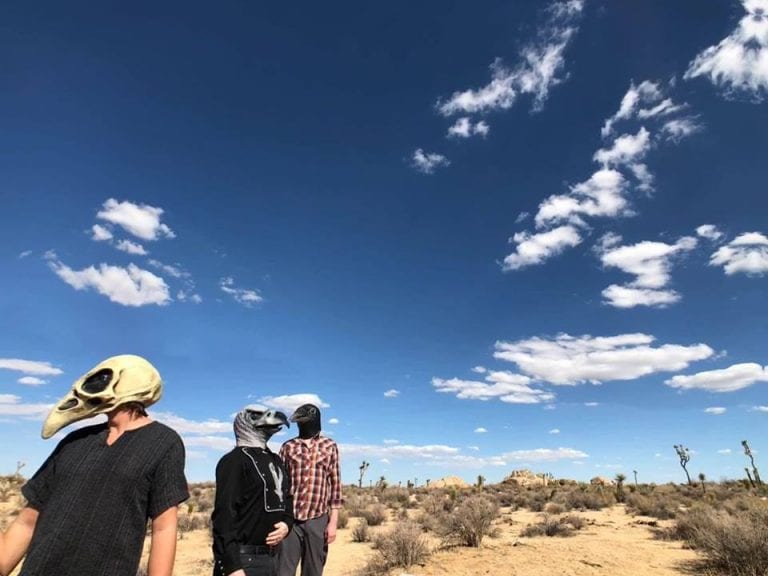 The Buzzards of Fuzz bring desert rock to the concrete jungle

The group’s songs weave through time-altered soundscapes bolstered by blistering guitars, pounding drums and haunting vocals. The band shares the stage with Yawning Man, who are noted as one of the original influencers of the desert rock scene. “It’s this culmination of reaching to your influences for inspiration and them actually grabbing your hand to pull you up a bit,” Davidow says.

The night kicks off with Fantomen, who are no strangers to the ATL music scene, with their brand of guitar-stabbing rock and electrically charged vocals. Past, present and future converge within the walls of EAV’s humble venue on Thursday, giving listeners an oasis among arid conditions.