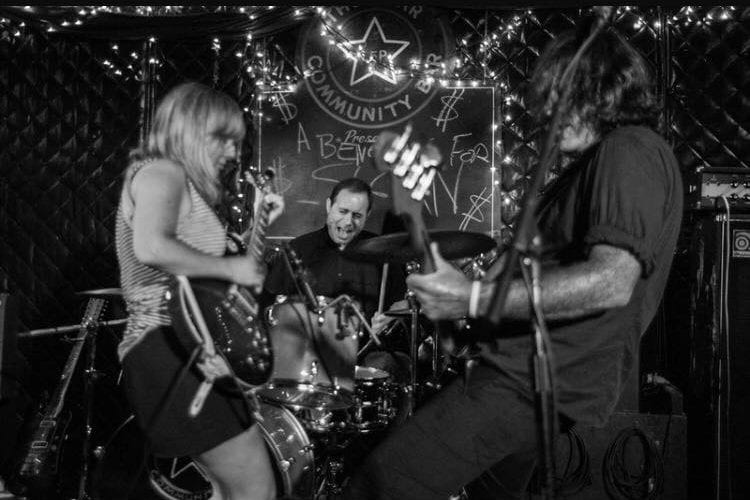 With one foot in country and the other in rock ‘n’ roll, Anna Kramer and The Lost Cause walk a perfectly balanced line to provide a sound that more than justifies its genre. The trio shares the stage of Star Bar this Friday with local garage rockers Tiger! Tiger! and the Wheel Knockers, which provide indie pop with a little bit of country flair.

Kramer’s smooth voice fills the air with Southern sweetness while her honeycomb guitar strokes soothe the soul. Adam Renshaw keeps the grooves going with every drum hit while Shannon Mulvaney tops it off with a thick and full-bodied sound, one that is only captured by a seasoned bass player. The trio has tracked several songs for a new album, which is set to release in the warmer months of next year.

After all the rain we’ve had this week, Anna Kramer and The Lost Cause take listeners to a cozier, warmer place.