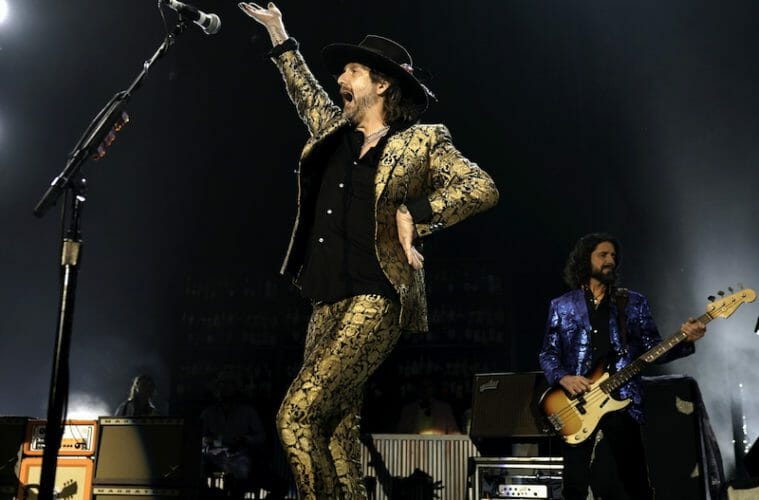 The Black Crowes formed in 1984 in Marietta and, and a decade later, would be among the most prominent rock ’n’ roll bands in the world. In addition to the hard-driving music, the band became just as known for the Cain and Abel-like feuds between lead singer Chris Robinson and guitarist Rich Robinson.

When the band broke up in 2015, it seemed permanent. The two brothers didn’t speak for several years, then mended their relationship and in 2019 announced a comeback tour to commemorate the 30th anniversary of the band’s landmark album Shake Your Money Maker.

That tour was disrupted by the Covid-19 pandemic, but the Crowes are back on the road this year as concert venues open back up.

These exclusive photos were taken Saturday by concert photographer Perry Julien at the band’s homecoming show at Cellairis Amphitheatre at Lakewood. 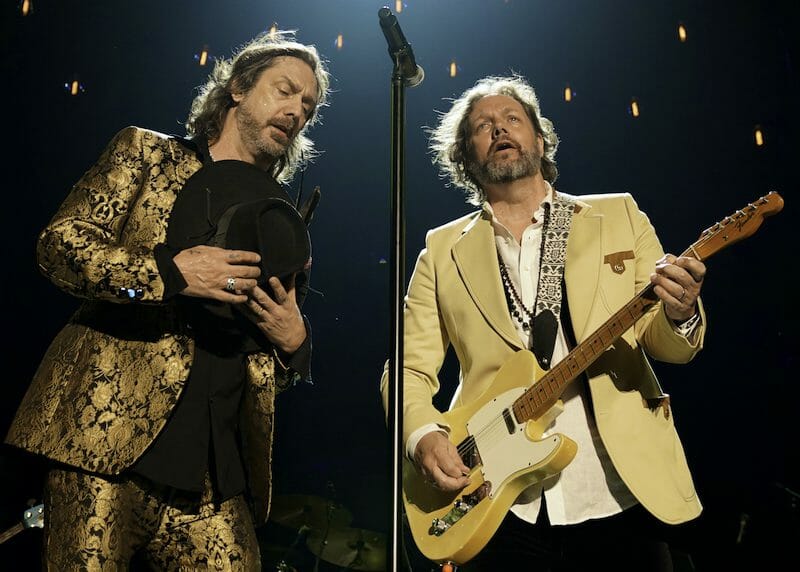 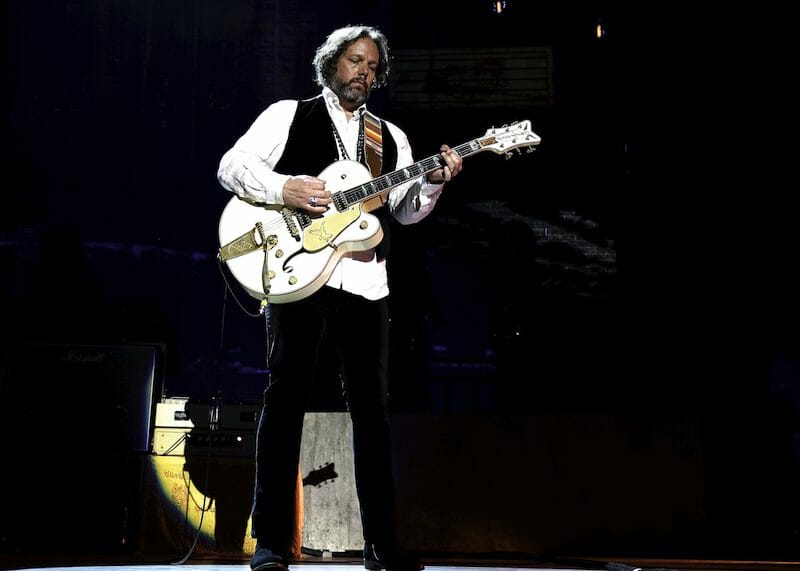 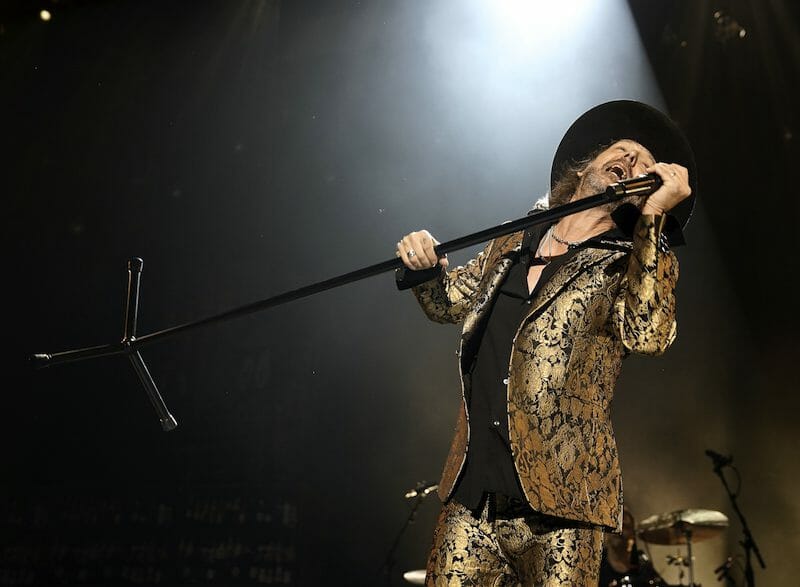 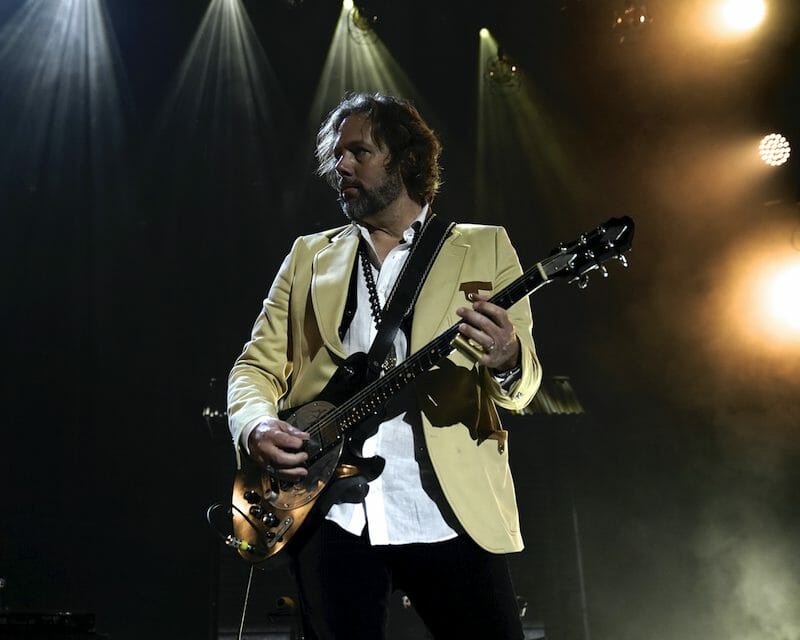 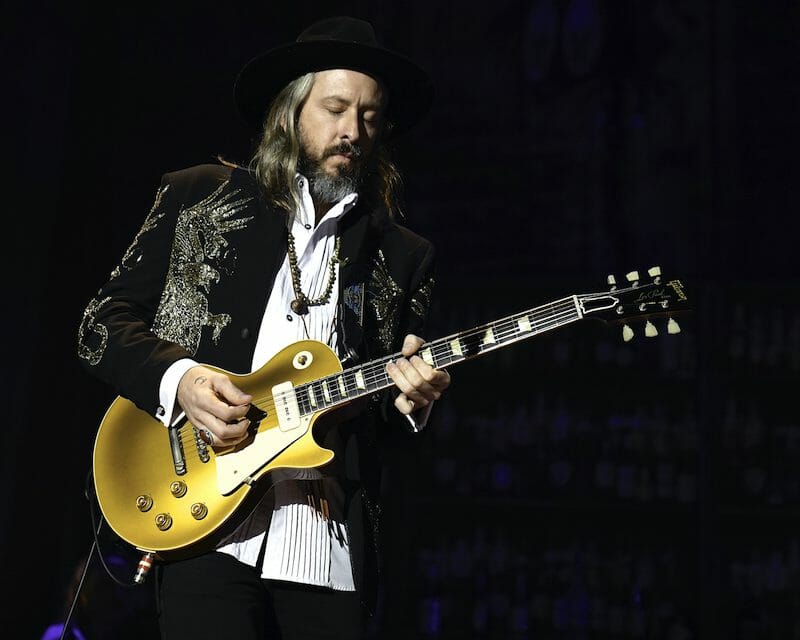 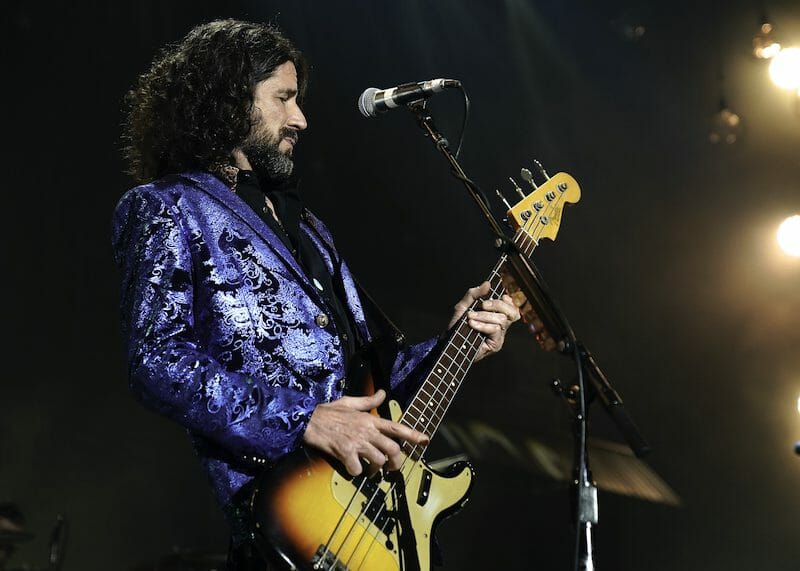 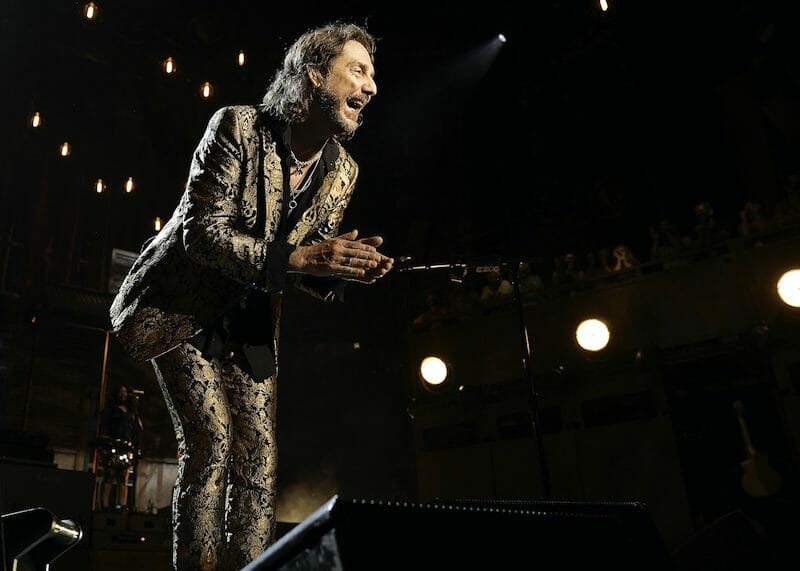 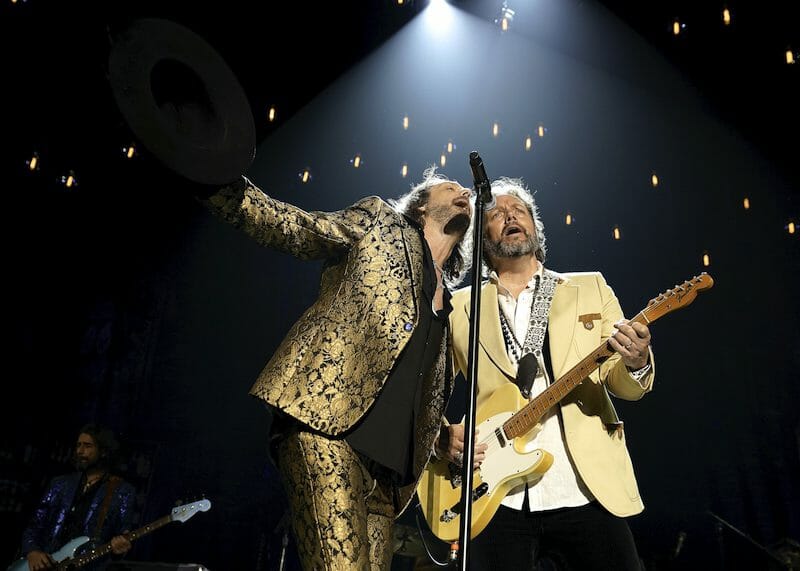