Twyla Tharp’s "Come Fly With Me," an Atlanta premiere, heads to Broadway

Twyla Tharp’s “Come Fly With Me,” which premiered at Atlanta’s Alliance Theatre, is Broadway bound. Renamed “Come Fly Away,” it will open March 25 at the Marquis Theatre. Preview performances begin March 1.

Choreographed to the music of Frank Sinatra, the “dance-ical” is a loose narrative chronicling the romantic escapades of four couples during a long evening at a nightclub. In an unusual move, Tharp, who conceived and choreographed the boffo production, stayed in Atlanta and continuously tweaked the choreography throughout the month-long run last fall. Dance writer Cynthia Bond Perry reviewed the opening for ArtsCriticATL. Casting for the Gotham incarnation of “Come Fly Away” has not been announced. 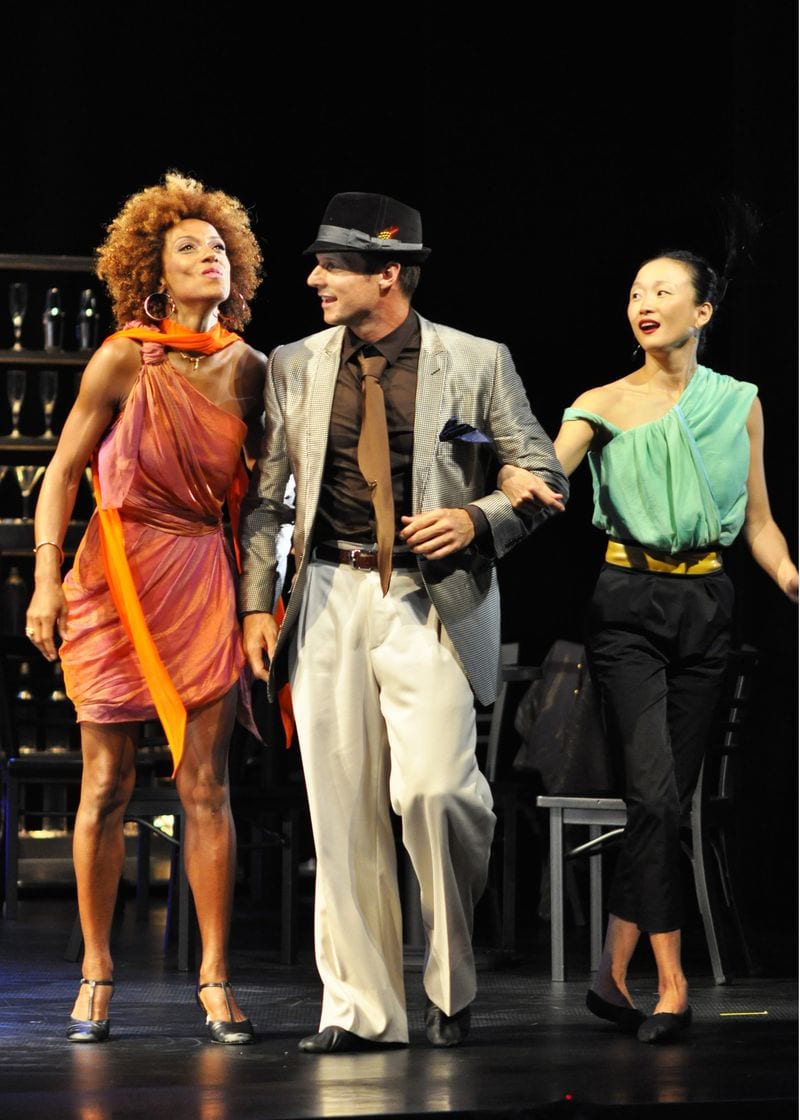