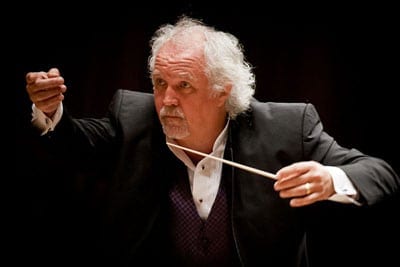 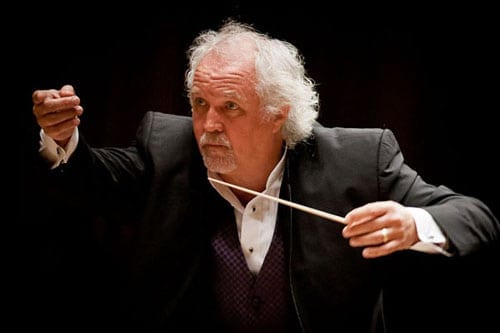 Donald Runnicles has extended his contract as the Atlanta Symphony Orchestra’s principal guest conductor for one year, through the 2011-12 season.

For the past nine years he has conducted about four weeks each season, and many of these concerts have been highlights of the entire musical year. After the official contract ends, Runnicles will continue to conduct the ASO for two weeks each season.

“I have such confidence in both this orchestra and Robert’s leadership, and look forward to continuing our musical partnership,” Runnicles said in a statement.