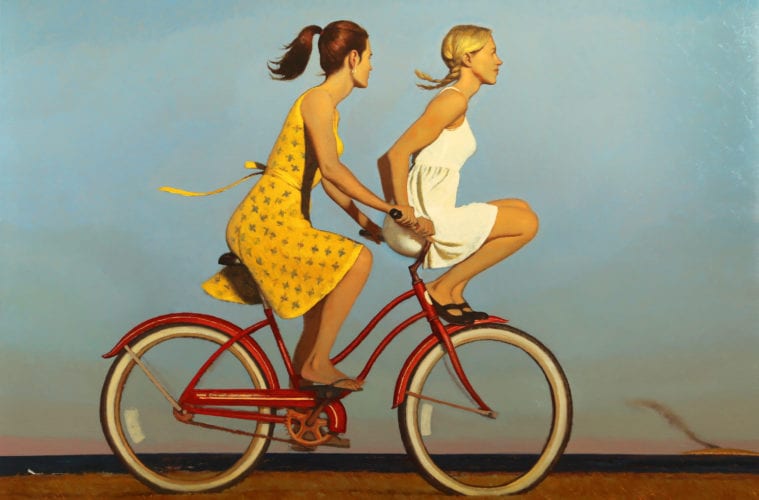 The Day Everything Changed Forever (2016), oil on linen (Courtesy of the artist and South Arts) 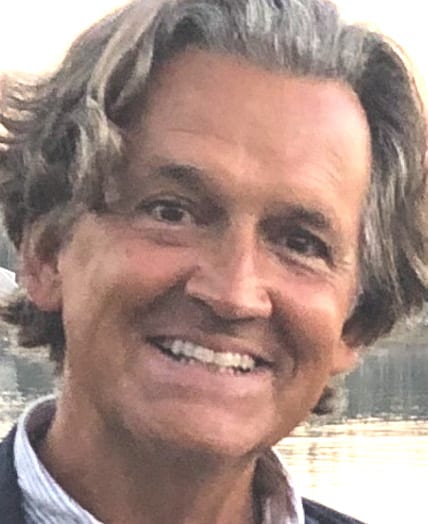 Columbus painter Bo Bartlett is one of nine Southern visual artists chosen for 2019 fellowships from South Arts, an Atlanta-based nonprofit arts service organization. Each fellow receives $5,000 and consideration for the Southern Prize, which includes $25,000 in cash and a two-week residency at the Hambidge Center in Rabun Gap.

This year, for the first time, the nine fellows will be featured in an exhibition at the 701 Center for Contemporary Art in Columbia, South Carolina. It runs March 21 to May 5. The Southern Prize winner and a $10,000 finalist will be named at an April 15 ceremony celebrating the 2019 fellowship class.

The fellowships and the Southern Prize began in 2017 to celebrate and support the highest quality artistic work being created in the South. This year’s nine fellows were chosen from among more than 800 submissions.

Bartlett, 63, works from his childhood home in Georgia, a summer home in Maine, a home in Pennsylvania and a studio and home in Washington state. He’s considered an American realist with a modernist vision in the tradition of Thomas Eakins and Andrew Wyeth. “The purpose of art is to wake us up,” Bartlett says. “I believe in the power of art to transform lives.”