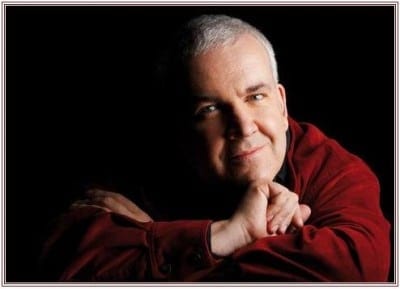 Editor’s note: From time to time, we’ll publish essays, reviews and commentary by Atlanta artists in all fields. This first one is by the choral administrator of the Atlanta Symphony Orchestra Chorus, who’s also a tenor in the group and was an assistant to Robert Shaw in the years before his death. Have an idea for us? Send your suggestions to ArtscriticATL [at] gmail [dot] com. — Pierre