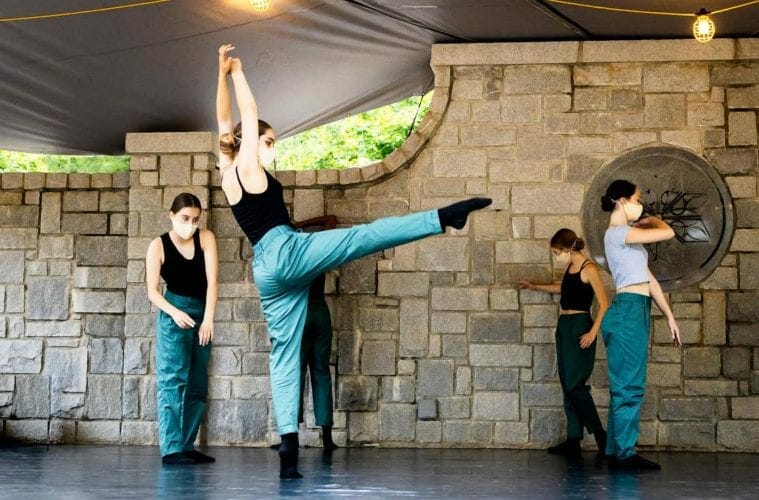 The Callanwolde Fine Arts Center will mark the longest day of the year with the debut of the Solstice Series, a dance performance Sunday that features four new works by Atlanta artists Jerylann Warner, Jillian Mitchell and Corian Ellisor.

“The summer solstice refers to continuous daylight,” said Warner, director at the Callanwolde School of Dance and the mind behind the series. “The inspiration for the show really comes from bringing to light everything that we did over the course of the season that didn’t end up as performance content but was absolutely a deep dive into our creative process.”

When choreographers are creating work on a deadline, they often lack the time to fully flesh out every idea that comes their way. This series offers a home for the bits and pieces that artists at Callanwolde didn’t have the chance to fully develop or showcase during the past season. 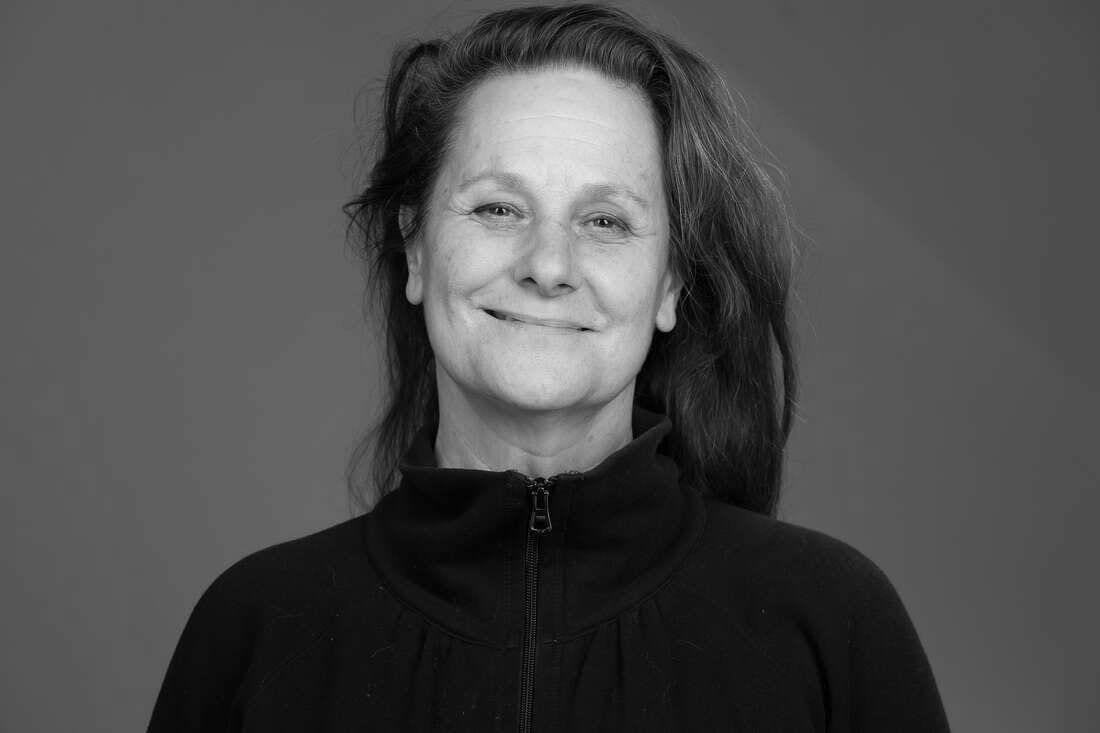 Jerylann Warner likens creating dance to painting, not always knowing the direction the piece is going to take.

For Warner, these unseen aspects evolved from her looking at how certain dancers in Callanwolde’s program could improve. In detailing how dancers could better their technique, Warner eventually ended up with Wren’s Nest, her new work that will be performed by Callanwolde’s Pro-Prime movers.

“When you’re in a softer relationship with the dancers — and we don’t get to do that very often — what comes out, the dimension added to your work — you wouldn’t have found if you’re literally under the gun,” Warner said.

Although there isn’t a common theme among the four works — each piece largely differs from the next — the artists shared similar approaches and often pulled from deep dives they took in exploring past ideas and material. “Purgatory in particular is a bunch of loose ends,” said Mitchell, who founded Kit Modus. “It’s ideas that started and had nowhere to go. I really had to puzzle everything together, which seems to have worked out.”

The work, which will be brought to life by the dancers of Kit Modus, reflects a feeling of being on the edge, in a state of limbo. It emerged from Mitchell consistently creating material and trusting the material to work itself out, despite not knowing where she was going with it initially. Eventually, Mitchell said, the material showed her where it needed to go.

It’s an approach echoed by Warner, who likened her process to painting. “I find that when I paint, I don’t know what it’s going to be,” Warner said. “But as I go, I find out. It speaks to you, and you add to it.”

The other two works that will be shown at the Solstice Series — Charmed and Now and Then — were choreographed by Corian Ellisor, an Atlanta artist and instructor at the Callanwolde school.

Together, the four dances make for a show that’s “not monotonous by any stretch of the word,” said Mitchell. In fact, she said it’s this variety that she’s looking forward to the most.

“I like that we’re going to be next to a range of ages and up against genres that we wouldn’t necessarily perform alongside,” Mitchell said. “There’s (also) a joy in sharing the stage with other creators because you get to enjoy and celebrate each other.”

As audience members file into the outdoor amphitheater at Callanwolde, Warner said they can look forward to a night backed by a sunset across a beautiful skyline (weather permitting), surrounded by stars and fireflies. She hopes the audience can savor the experience and get back into the habit of watching performances. “Hopefully we come back better from this year,” Warner said. “This show can allow us to drop into the solstice, into the reflection, into this moment as an audience, and open ourselves up to the season ahead.”