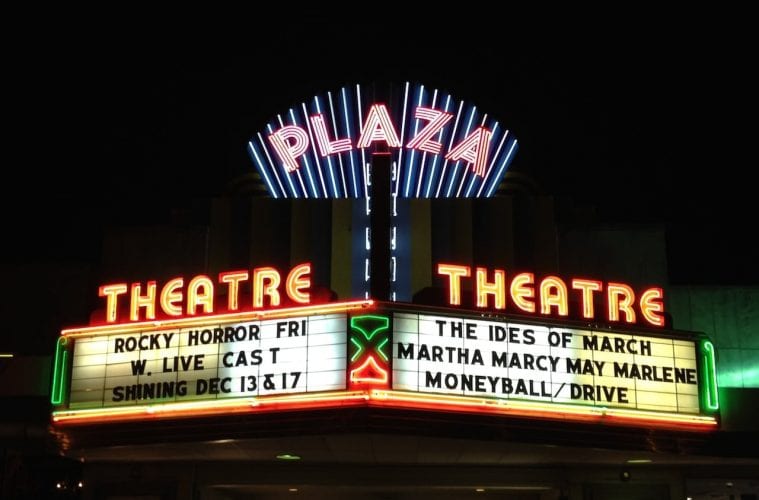 The beloved Plaza Theatre, in operation on Ponce de Leon Avenue since 1939 and Atlanta’s oldest cinema, has been sold to Christopher Escobar, the director of the Atlanta Film Society.

Michael Furlinger, president of Furlinger Cinema Services, announced the sale late this afternoon. “Four and a half years ago we started a journey to save and protect the beautiful Plaza Theatre,” Furlinger said in a statement. “After losing money for a decade, the Plaza’s fortunes were soon to change. In only four months, the Plaza showed its first profit. Today the Plaza is financially sound and has a long bright future.”

He said the theater has undergone a complete renovation with state-of-the-art technology — including digital projection equipment — and that attendance has increased 500 percent over the past four years.

Furlinger called Escobar “a tireless advocate” of the Plaza through his work with the Atlanta Film Society. “It’s time to pass the torch so that Christopher can take the theatre to the next level,” he said. “In 1939, the Plaza projected its first film and in 2017 the picture looks brighter than ever. And remember: movies were made to be seen in theaters.”

Furlinger purchased the movie house in 2012 from Jonathan and Gayle Rej, who owned it for six years and sought a buyer who would invest in the building. He said his company’s mission is complete.