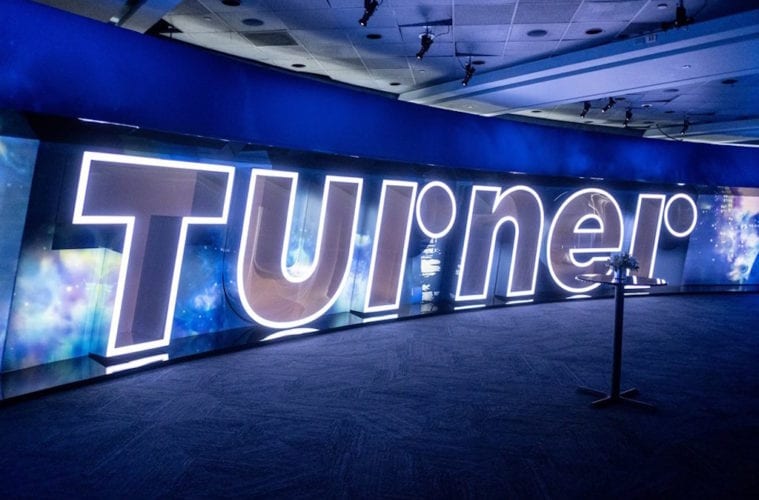 Monday likely marked the beginning of the end of Turner Broadcasting as we’ve known it. A giant on the Atlanta media landscape, Turner headquartered some of the most well-known signature networks from the cable television era: CNN, CNN International, Turner Sports, Cartoon Network, Adult Swim, Turner Classic Movies, TNT and Headline News Network.

According to media reports, just a few days after federal antitrust regulators failed in their attempts to block the merger of media and communication giants AT&T and Time Warner into super-unit WarnerMedia, Texas-based AT&T announced a restructuring plan that it hopes will allow it to create new types of content and new ways to distribute that content.

Former CNN chief, Jeff Zucker, will serve as president of CNN and chairman of WarnerMedia News and Sports.

TBS’ roots can be traced back to the early beginnings of cable television, when Ted Turner purchased an Atlanta TV station that broadcast on the UFC channel 17. When cable began to take root in the ’70s, Turner turned the channel into a TBS “SuperStation” that was sent all over the country. Turner went on to start the Cable News Network and became a roguish media mogul based in Atlanta. He sold his broadcasting empire to Time Warner in 1995.

Even after the sale, the Turner networks remained headquartered in the city.

As of this reporting, it’s unclear what this reorganization means specifically in terms of job loss or operations closures, but the impact to Atlanta could be profound. The Wall Street Journal has reported that some of the biggest cuts will take place at Turner, noting that the “reorganization announced Monday breaks up the company’s Turner unit, whose parts will be absorbed by other divisions.”