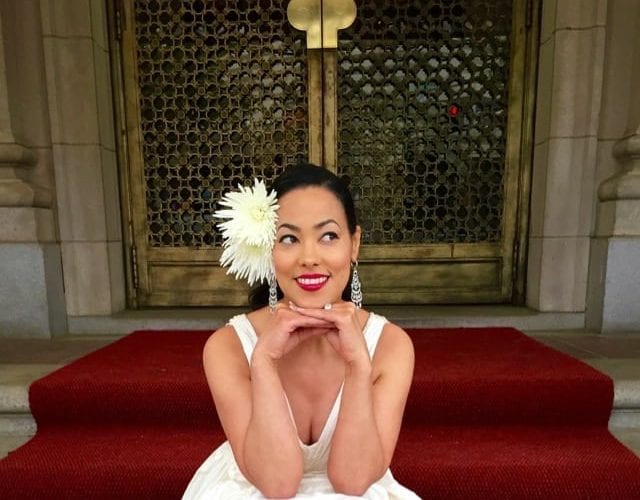 Karcheik Sims-Alvarado is a true history aficionado — and now published author — whose path to authorship and a life paying homage to the rich history of the American South was not a linear one.

Sims-Alvarado, however, has from a young age adored history and the rich stories interlocking people, places and things of the past, present and future. 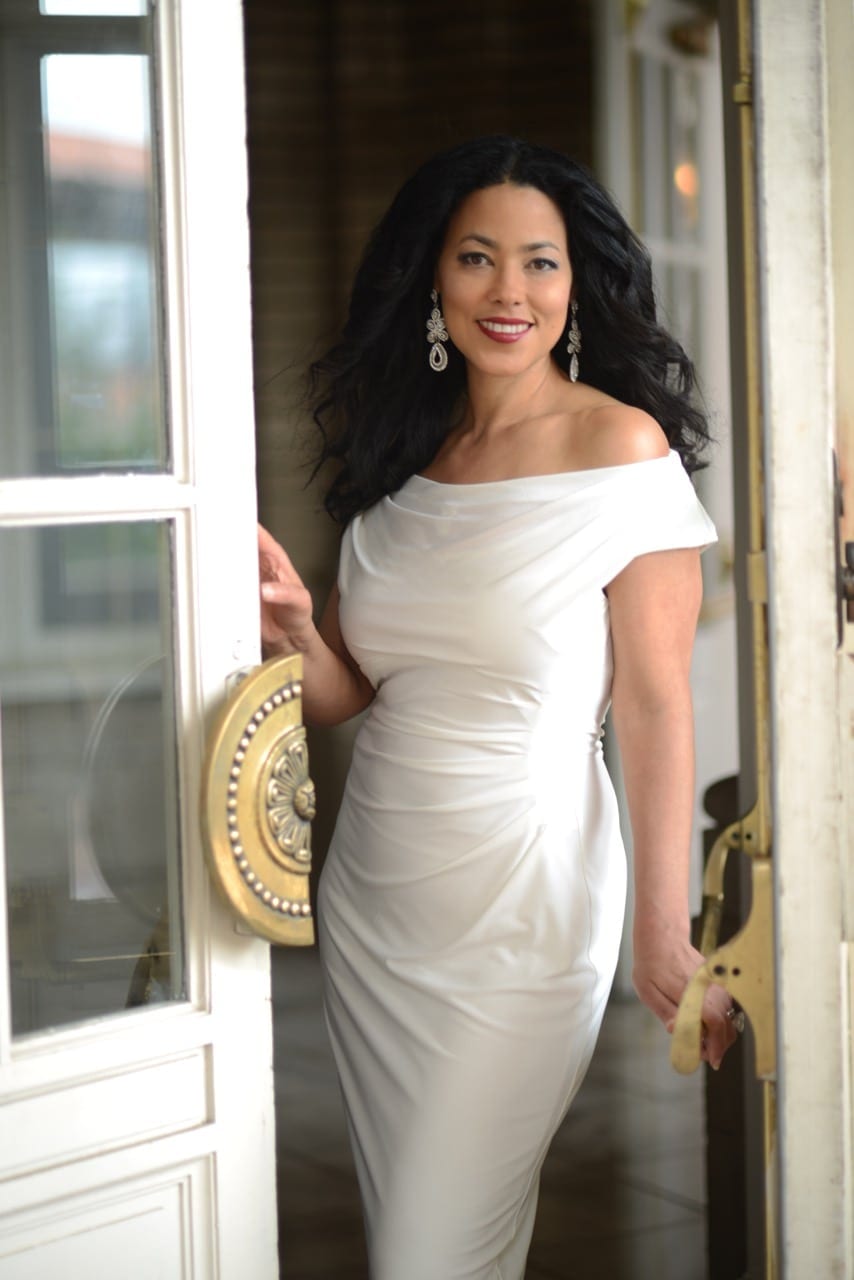 Knowing this about her, to be where she is currently — dedicated to preserving the rich history of African Americans in Atlanta, that which she highlighted in her recently published book, Images of America: Atlanta and the Civil Rights Movement, 1944-1968, filled with moving images — is no coincidence.

“When I was young, I wanted to be a historian, but I didn’t know of any,” she said. “I came to that realization of what I wanted to be, and that was documenting history at a young age. I was nine years old.”

Sims-Alvarado grew up in Atmore, a small town sitting along the Alabama and Florida state lines, surrounded by her seven creative siblings, staying up into the wee hours of the night creating. For Sims-Alvarado, this meant creating visual art — painting, drawing — and considering herself an artist.

History was always at the forefront of her mind, but as someone with a creative mind, she dreamed of being an actress as well.

She made good on the latter dream for a short while when she went to Clark Atlanta University and majored in radio, television and film. “At one time I was an aspiring actress,” she said. “Who was going to discover me in Alabama? When I came to Atlanta to get my degree in film, I said, ‘I’m not going to be able to do anything with this degree.’”

This epiphany fueled her decision to turn toward the world of visual arts when she graduated from Clark in 1996, reconnecting, on a larger scale, to her identity as an artist. A year later, she made her foray into the art world, acting as the executive director and chief curator at Morris Brown College’s Art Gallery. History still called to her, however, and led her back to school — again.

Today, Sims-Alvarado has both a Master of Arts in African and African-American Studies from Clark Atlanta and a doctorate in 19th-Century U.S. History from Georgia State University.

As she accumulated work experiences, it became a lot clearer in what way she could bring to fruition her long-held passion and fuse her love of history with her innate artistry.

“In college, I actually wanted to do documentaries,” Sims-Alvarado said. “What I’m doing now, with the specialization of history, is what I had in mind in regards to film. So, it’s like, I’m combining all the things I love into one.”

Throughout her career, Sims-Alvarado has contributed her history prowess as an outreach historian at the Atlanta History Center; a slave archaeologist for The Hermitage: Home of President Andrew Jackson; historian and fundraiser for The Herndon Home Museum; and director of exhibition research for the National Center for Civil and Human Rights, along with teaching at Agnes Scott, Georgia Perimeter and her two alma maters, Georgia State and Clark Atlanta.

Now, Sims-Alvarado continues her work as a historian in the involvement with organizations such as Preserve Black America, Inc., an organization she founded herself, and as director of the John Lewis Fellowship program with Humanity in Action at the NCCHR. The fellowship program runs during the summer and is an intensive four weeks of learning. Sims-Alvarado has participated in this program twice already, writing and teaching curriculum of her own design on the organizational structure of the Civil Rights Movement to students from all over the world.

Each trajectory has led her to here and now, living her life in Atlanta with her husband and son, and doing all she can to remind Atlantans of the traces of African Americans in the fabric of the city’s and the country’s story — a story she has vowed to continue to tell each and every day.

“I wanted to democratize knowledge,” she said. “I wanted to make sure this history was accessible to everyone.”

She also wanted to think of herself as a recipient of the knowledge she curates, whether in her book, the classes she teaches or the talks she gives. Sims-Alvarado wants to uphold the legacy of African Americans, a legacy of contributing uniquely to Atlanta and the country as a whole.

“[In creating my book] I thought about what my 10-year-old self would have wanted to see, in seeing and realizing that we come from a long organizing history,” she said. “African Americans have always organized and been the moral compass for America. African Americans have been the ones to define and redefine what freedom means in this country, not only for themselves but for everyone. We really challenge everyone to uphold the words printed in The Constitution.”