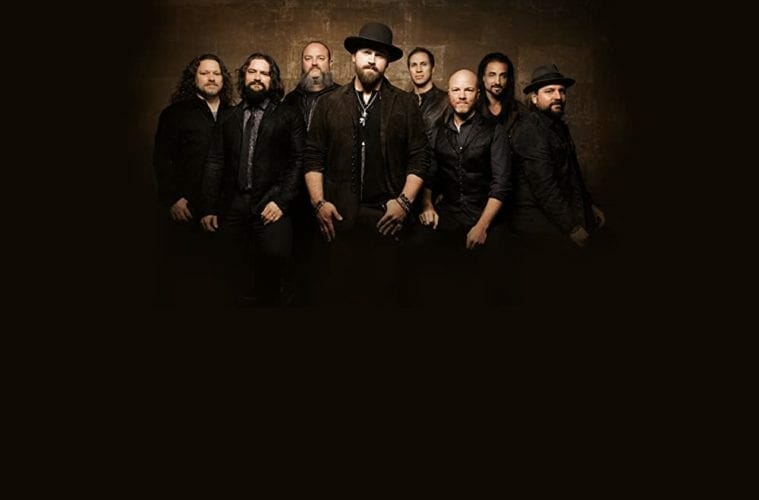 The Zac Brown Band was on tour when the COVID-19 pandemic struck and had to return to Atlanta. The country-flavored rock band hit big with “Chicken Fried” in 2008 and last year received awards from the Country Music Association for Group Video of the Year and Performance of the Year. The group’s new release is “Me and the Boys in the Band.”

Stone Mountain’s Muddy Mya has just self-released her debut EP, Mudbath, and her first video, “Danger Zone.” She has made a splash in Atlanta’s underground scene and now hopes to take it nationwide.

The original social-distancing song may have been The Georgia Satellites’ 1986 smash “Keep Your Hands to Yourself.” The Satellites — singer/guitarist Dan Baird, guitarist Rick Richards, drummer Mauro Magellan and bassist Rick Price — rose out of the Atlanta bar scene. “Keep Your Hands to Yourself” was propelled by Baird’s hiccup vocals and Richards’ driving British blues-influenced guitar. The song rose to the No. 2 single in the country and this video received an MTV award for Best Art Direction. It would be the group’s only Top 40 hit.