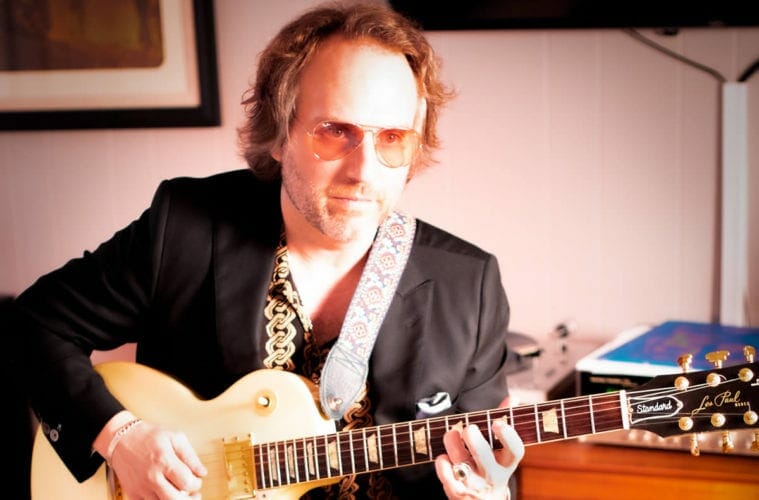 Mathis Hunter: “Clone It Off”

Mathis Hunter has knocked around Atlanta for 25 years as a musician (Noot d’ Noot and The Selmanaires) and works as a DJ with a residency at Bar Margot inside the Four Seasons Atlanta. He releases a new album, Mood Lighting, next Friday, and the first video from that album, “Clone It Off,” features animation by Scotty Iulianelli of Analog Prints. The song hooks you with a trippy vibe that includes a Curtis Mayfield-influenced wah-wah guitar and its sing-along chorus.

Blackberry Smoke, Atlanta’s leading rock ’n’ roll export, recently recorded an EP’s worth of songs at the hallowed grounds of Capricorn Sound Studios in Macon as a homage to the classic Southern rock bands. “Take the Highway” was a signature song for the Marshall Tucker Band, which blended a distinctly country sound into its blues/rock formula. Blackberry Smoke offers a rendition faithful to the original without submerging its own unique personality. Guitarist/singer Charlie Starr delivers powerful vocals and a well-constructed tribute to Toy Caldwell’s searing lead guitar on the original. The full EP is due out on June 19.

Curtis Mayfield was a soul/R&B legend known for his work with The Impressions and then his famed Super Fly soundtrack album in 1972 that skyrocketed his career as a solo artist. Mayfield, who grew up in Chicago, wrote “People Get Ready,” which Rolling Stone ranked as the 24th–greatest song of all time. Mayfield was paralyzed after lighting equipment fell on him during a concert in 1990. He was inducted into the Rock ’n’ Roll Hall of Fame as part of The Impressions and as a solo artist. He moved to metro Atlanta in 1980 and lived here until his death in 1999. Mayfield’s classic “Freddie’s Dead” from a 1973 concert performance is today’s vintage track.