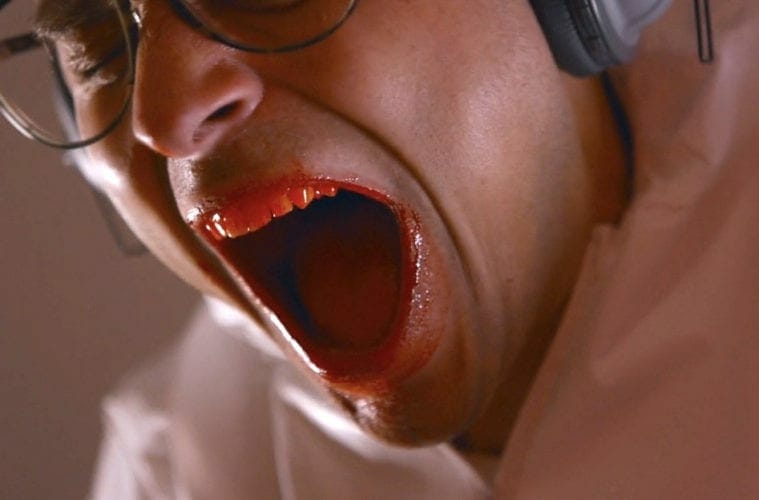 All screenings for the 13th-annual Atlanta Horror Film Festival take place at the 135-seat Synchronicity Theatre in Midtown's One Peachtree Pointe building. (Courtesy of the festival)

They can be feature-length or short, but they’re plenty scary and will put the “horror” in the 13th annual Atlanta Horror Film Fest happening September 12–14 in Midtown.

The Atlanta Horror Film Fest, held each September, is part of the annual Atlanta Film Series, which includes the Atlanta shortsFEST (in July), the Atlanta Underground Film Festival (in August) and the Atlanta Docufest (in November). The fest begins with the 6:15 p.m. Thursday screening of Reborn (77 minutes, United Kingdom), a 2018 horror feature about a stillborn baby abducted from a hospital by a morgue attendant who brings her back to life. On her 16th birthday, she escapes to find her birth mother. Destruction ensues.

Thursday’s screenings continue at 7:50 p.m. with a block of 10 shorts titled Survival Guide and ranging in length from three minutes to 15 minutes. A block of eight shorts, titled You Are All My Children Now, begins at 9:20 p.m.

Friday features three blocks of shorts beginning at 6:15 p.m., 7:50 p.m. and 9:20 p.m., respectively, with the titles Welcome to the Machine (eight films), From Inside the House (seven films) and A Real Creeper (eight films).

The Black String (2018) features Frankie Muniz (TV’s Malcolm in the Middle, the Sharknado feature films) as a suburban slacker whose life unravels horrifically after a reckless encounter with a mysterious woman. In Artik (2019), a comic-book-obsessed serial killer teaches his son everything he knows. Frankie Muniz plays a suburban slacker with troubles in “The Black String,” screening at 2:15 p.m. Saturday. (Courtesy of Lions Gate)

Three-day festival passes ($50), single-day passes ($25) and single tickets ($12 each) to a feature or shorts block are available online HERE.