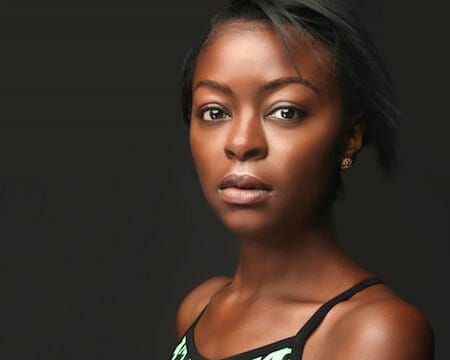 Danielle Deadwyler as Jane in the 2018 feature film "Jane and Emma." She's won a Princess Grace Award for her filmmaking, which is decidedly more experimental.

Atlanta’s Danielle Deadwyler, a multidisciplinary performance artist, actor  and filmmaker, has won a 2021 Princess Grace Award in film. The award comes with a $10,000 unrestricted cash grant. 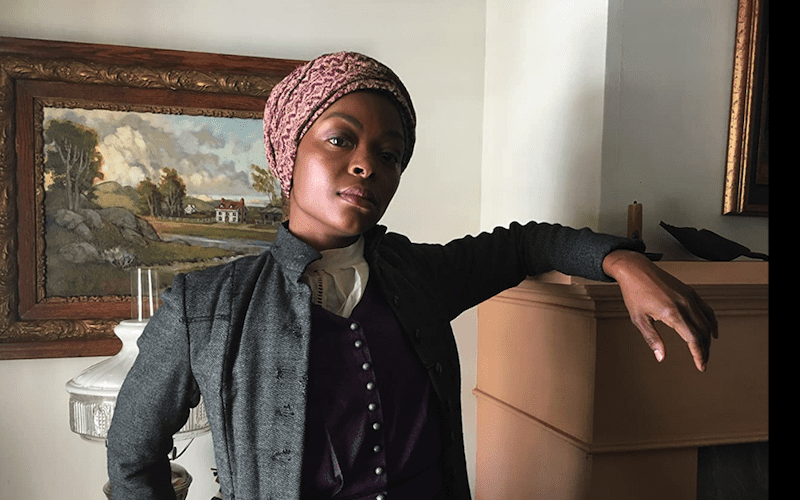 Danielle Deadwyler as Jane in the 2018 feature film “Jane and Emma.” She’s won a Princess Grace Award for her filmmaking, which is decidedly more experimental.

Deadwyler, 39, was nominated by Synchronicity Theatre, where her play RIP was staged last October. She’s one of six recipients in the film category and one of 18 overall award winners for 2021. Her film work — as writer, performer and producer — often focuses on public vs. private work; race, gender and sexuality; and public performance and community dialogue.

“My work explores how lines are blurred in the labor of Black women, especially in domestic and sexual work, and the impacts on the Black body,” she says in her artist statement. “I’m interested in emboldening Black–women subjectivity within live performance engagement in local communities, a framework for navigating what I call a Black Americana chaos.”

The Atlanta native may be best known for playing LaQuita “Quita” Maxwell on Tyler Perry’s primetime soap opera The Haves and the Have Nots (2016-2020), but she’s had a decade-long stage career, too. Deadwyler has worked at the Alliance, Aurora and Horizon theaters, Theater Emory and True Colors Theatre Company. She won the 2015 Suzi Bass Award for outstanding lead actor (female) for The C.A. Lyons Project at the Alliance.

The film work she creates is mostly experimental; many of the films she acts in are more mainstream. She’ll play Emmett Till’s mother, Mamie, in the feature film Till, expected to start filming in Atlanta in September. Whoopi Goldberg will play Emmett’s grandmother. Emmett Till was 14 when he was beaten and lynched in 1955 Mississippi after being accused of offending a White woman in her family’s grocery store.

Deadwyler played Jane in the 2018 feature Jane and Emma, in which a Black woman finds friendship with the wife of the Mormon Church founder. She can be seen in the Netflix western The Harder They Fall in November and in HBO’s limited series Station Eleven. She has been seen in HBO’s Watchman and the TV series Atlanta, Greenleaf and Paradise Lost. 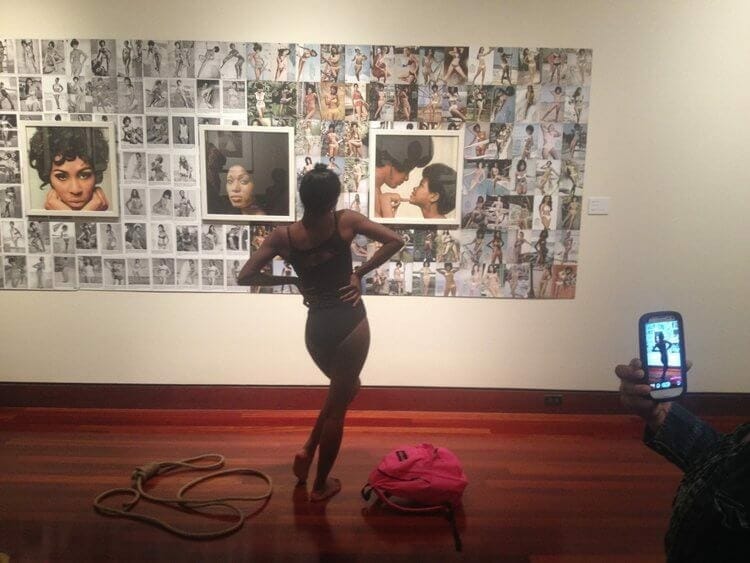 “Performance art is an all-encompassing term for the things I do,” Deadwyler says. “And I love to shift mediums: sound, film/video, poetry, dance, theater . . .  experimental, public art, commercial popular projects.”

Her more experimental film work — with titles such as Somebody Else’s Problem, Rent was due on the 5th, Movement Love and You Are Welcome, You’re Welcome — has been seen locally at Atlanta Contemporary, the Atlanta Film Festival, the Center for Civil and Human Rights, LadyFest Atlanta at Eyedrum, Hartsfield–Jackson Atlanta International Airport; MINT and Mammal galleries; 7 Stages; and Whitespace; as well as venues in St. Louis; Oxford, Mississippi; New York City; Wilmington, North Carolina; and Tampa, Florida;

Her 13-minute CHOR(E)S won a jury award at the 2020 New Orleans Film Festival. It features a single woman laboring through a cacophony of chores,  from the domestic to the limits of being left alone.

BustitOpen, based on her performance-art piece, won the Georgia Film Award at the 2021 Atlanta Film Festival. It follows four intergenerational Black women, features historical and surrealistic imagery and “molds a legacy and an (un)making of the world of their work.”

Deadwyler has a B.A. in history from Spelman College, an M.A. in American Studies from Columbia University (her thesis was on sex-positive images of women in hip-hop) and an M.F.A. in creative writing/poetry from Ashland University in Ohio.