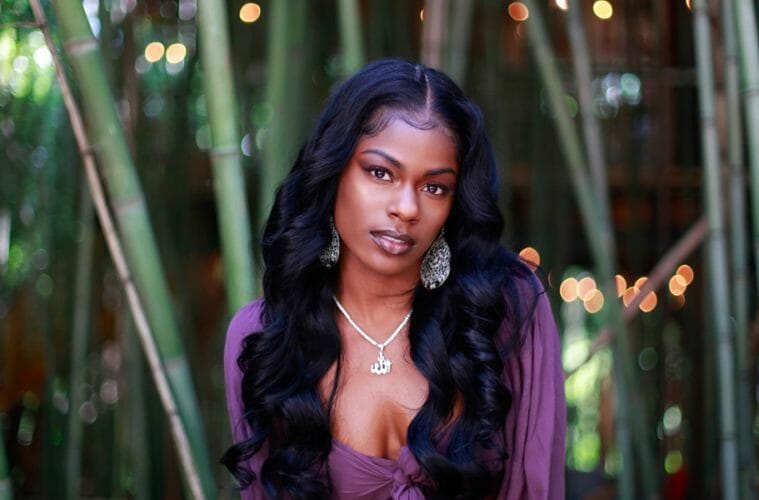 It can be a bit mind-boggling to witness the accelerated maturation that fame provokes in bright, talented instant stars whose careers begin extraordinarily early, while their brains are still forming. This is very much the case with Clairo, aka Claire Cottrill, who shot to sensation status in 2018 when the upload of her original song, “Pretty Girl,” went viral and garnered more than 75 million views, leading to a record deal at age 19 with Fader Label, and soon after the release of a debut EP, Diary 001.

Though Clairo has borne apt comparisons to Elliott Smith, Steely Dan and Joni Mitchell, there’s also an interesting parallel with comedy savant Bo Burnham, who also shot to stardom while in high school and who also released a thoughtful work of pandemic-inspired art this year (the tour-de-force Netflix special Inside). Both grew into their fame as they were learning how to be adults, and have grappled in extremely different mediums with themes around depression, anxiety and the growing sense of encroaching responsibility for which one may or may not be ready.

Clairo’s sophomore album, Sling, a follow-up to her much-praised 2019 full-length debut, Immunity, was inspired during an eight-month quarantine in Atlanta during the pandemic, where she hunkered down with her family. “It really stemmed from a conversation I had with my mom about who she was before she had children and how I know less about that version of her,” she told NPR recently.

The album features backing vocals by Lorde on two tracks. Clairo’s team-up with the New Zealand singer came about through a mutual fascination with the rich collaborative spirit of L.A.’s Laurel Canyon music scene, when Joni Mitchell recorded backing vocals for Carole King’s iconic album Tapestry. The album came out July 16, and she’s planning a tour in early 2022 with British singer-songwriter Arlo Parks and the Brooklyn band Widowspeak.

In interviews, the group’s overall approach to their audience seems to ascribe to the Andrew WK school of rock philosophy — i.e., the power of positive partying. “We want our music and our shows to . . . make everyone feel welcome,” the group told VoyageATL. “We try to make our shows special and just promote an atmosphere that’s chill for those who want it but also a full-on party for those who want to get wild.”

That often means combining all genres, from garage rock to surf sounds to increasingly more jazz influences. The band first assembled in 2018 with the release of the single “Walden Park.” This new single and the accompanying video features delectably public–access television vibes. It is from the band’s upcoming second album, Halfway Down, due out this fall.

At 25 years old, Omeretta the Great, aka Amaria Williams, is poised to blast off on a rocket ship of her own design. She can be seen on Season 10 of the VH1 reality show Love and Hip-Hop Atlanta and is set to release a new album imminently.

Our Vintage Track of the Week harkens back toward the beginning of her journey, almost four years ago. “Space” lets Omeretta flex her vocal skills as it spins a story of romantic alienation (spoiler alert) that actually bears out a surprisingly sweet twist ending (another spoiler alert) after an attempted suicide.

In interviews, she has described growing up in Atlanta’s Zone 3 — which includes the Pittsburgh, Mechanicsville, Summerhill, Peoplestown, Lakewood Heights and Thomasville neighborhoods — as both fun and challenging. She grew up listening to Lil Wayne, Eminem, Young Jeezy and TI and aspires to one day win a Grammy and record a track with Jay-Z.

She started writing songs, poems and short stories when she 7 but started taking it seriously at the end of high school. Truly a phenomenon at the mic, you can get a glimpse of Omeretta the Great’s lightning-fast, dizzyingly clever rap skills at full throttle by checking outthis very recent, short drop-in freestyle set. She’s been releasing albums since her 2016 debut with Black Magic: A Dose of Reality. In 2019, she participated in Nicki Minaj’s Megatron Challenge, making a striking impression on Minaj, who posted about Omeretta: “Pen game strong.”