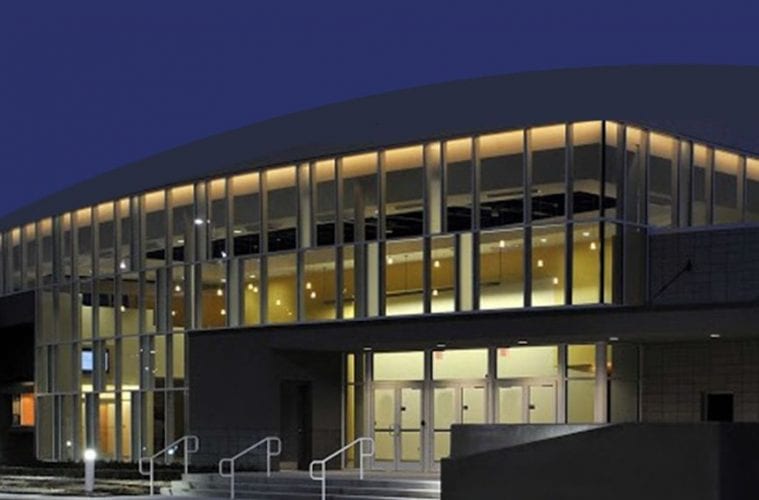 The website TopTenZilla recently ranked the “top theater festivals to visit around the world,” and now we’re dying to have a peek at what the Bharat Rang Mahotsav festival looks like in New Delhi, India, and to see how things run at Moscow’s annual Chekhov International Theatre Festival (we’re guessing there’s lots of vodka involved). But mostly we’re pleased as punch that we don’t have to travel much of anywhere to enjoy what we agree is a truly fantastic event: the Atlanta Black Theatre Festival, which the website placed on their list.

The festival was founded in 2012 by Atlantan Toni Simmons Henson, who says she initially thought up the words “Atlanta Black Theatre Festival” late one night and was shocked to learn that no such event already existed. She created the annual festival to fill that void, and it became a hit right out of the gate, growing in prominence and size each year as it seeks to fulfill its ambitious annual mission of presenting “40 plays in four days.”

We take our hats off to completionists who manage to take in all 40 events (we’ve heard there are a few intrepid theatergoers who’ve done it), but sadly, 40 plays is more than most of us can make it to, so we at ArtsATL hereby offer our own shortlist of the festival events we’re predicting will be the highlights this year. All productions, classes, panels and events take place at Atlanta’s Porter Sanford III Performing Arts Center, which also hosts a café and vendor’s market during the run of the festival.

The Nacirema Society by Pearl Cleage

Pearl Cleage’s play had its world premiere at the Alliance Theatre, so the chance to see a subsequent production is like seeing an old friend. “If there were any doubts about Pearl Cleage’s ability to create a comedy out of the most harrowing moments of the civil rights movement of the 1960s,” wrote ArtsATL critic David Lee Simmons of the dramatic comedy’s first production at the Alliance in 2010, “you wouldn’t know it from the audience that guffawed its way through The Nacirema Society.” Set in 1964, the play follows the story of a family that belongs to Birmingham, Alabama’s small but proud class of wealthy, black elite. Backgrounded by the historical events of the Civil Rights Movement, the play takes the unusual angle of focusing on the Dunbars as they prepare for a 100th-anniversary cotillion, with all the various disasters, intrigue and machinations surrounding it. This production arrives courtesy of Micah 6-8 Media and Star Center Theatre of Gainesville, Florida. The play closes the festival as part of a big gala event on Saturday night, but there’s also the chance to check out a more low-key preview performance on Friday. Extra points for Atlantans who can recite the play’s full title: The Nacirema Society Requests the Honor of Your Presence at a Celebration of Their First One Hundred Years. The play Pichanga dramatizes the true story of a young man who dreams of becoming a professional soccer player, set against the backdrop of poverty and political upheaval in Santiago, Chile. (Courtesy La Criatura)

Atlanta United fans, take note. Theater-maker Manuel Ortiz creates “documentary theater,” which uses personal stories and historical facts as the material to make drama. His show Pichanga follows the true story of Cristian and his dreams of becoming a soccer superstar and is set against the backdrop of poverty and political upheaval in Santiago, Chile. (“Pichanga” is a name given to the soccer matches that kids play on makeshift fields in the poorer neighborhoods of Chile.) Ortiz says he really set out to tell three stories with the show, which has played at theater festivals around the globe since its inception: the story of Latin America, the story of Chile and Cristian’s story. The show is performed in Spanish with English subtitles.

In addition to full productions of plays on the main stage and in the black box theater, the festival also offers a series of staged readings, which gives developing playwrights the chance to present new works to Atlanta audiences. Michaela Walter’s play Deep Greenwood sounds like it has an especially intriguing subject. The historical drama tells the story of Greenwood, the black business district in Tulsa, Oklahoma (sometimes called “the black Wall Street”), that was destroyed in 1921 in one of the worst incidents of racial violence in the country’s history.

The festival’s town hall breakfast is a panel discussion that allows theater-makers, administrators  and audience members to consider some of the issues facing the black theater community today. Questions addressed will include: What has sustained black theater for so long in a culture that’s been announcing the death of theater for decades? How do theater artists prepare for an uncertain future in a burgeoning digital world? The panel is especially notable because it offers an opportunity for audiences to hear the ideas and plans of Jamil Jude, who will take the helm at Atlanta’s beloved True Colors Theatre after Kenny Leon’s departure at the end of this season. Kiplyn Primus of Atlanta jazz station 91.9 WCLK leads the panel, which also includes Robert John Conner, artistic director of Atlanta’s Dominion Entertainment Group; Keith Franklin, artistic director of the New African Grove Theatre Company; and Thomas Pinkney, sales and revenue manager of the Alliance Theatre.