The Decatur Book Festival, the largest independent book festival in the country, can be both a blessing and a curse for indecisive book lovers. With a schedule jam-packed with seminars, panel discussions, lectures and one-on-one discussions with more than 300 nationally and internationally known authors, children’s and young adult writers and illustrators, having to choose what to do and when can be anxiety-inducing.

Tickets to Kenny Leon’s keynote speech and the Kidnote Address on Friday night have sold out, thereby reducing your options by two, but selecting from among the remaining events will still be a daunting task. Fortunately, we at ArtsATL have selected our top recommendations from the events at this weekend’s 2018 Decatur Book Festival.

In The Best Cook in the World: Tales From My Momma’s Table, Alabama-native, former New York Times contributor and storyteller Rick Bragg preserves his heritage by telling the stories and sharing the recipes that framed his mother’s cooking. 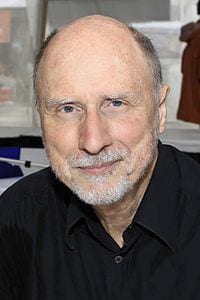 Atlanta-based novelist Trudy Nan Boyce calls Robert Olen Butler her “literary hero,” so when she was invited to appear in conversation at DBF with the Pulitzer Prize-winning author of 17 novels and six short-story collections, including his latest book, Paris in the Dark, you can bet she jumped at the chance. But getting to talk to Butler about From Where You Dream, his musings on the creative process, is bound to be the icing on the cake.

Journalists and authors Mimi Swartz and Melissa Fay Greene will share their views on the range and versatility of the female journalists that they write about in their new book The Stories We Tell: Classic True Tales by America’s Greatest Women Journalists, a collection that celebrates the work of 20 women who have made — and still make — significant contributions to American writing.

Bestselling novelist Emily Giffin and Atlanta-native Susan Rebecca White discuss Giffin’s latest novel All We Ever Wanted and its timely subject, the ramifications of being forced to reconcile moral conviction with loyalty to family and friends. 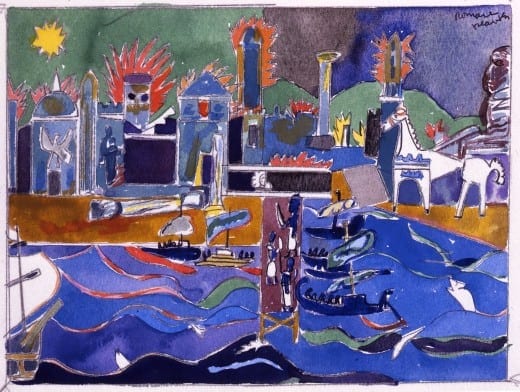 Spelman College President Mary Schmidt Campbell was among the first to compile a catalog of Romare Bearden’s works. By the time of his death in 1988, Bearden’s body of work had come to symbolize and evoke the black experience in America. In An American Odyssey: The Life and Work of Romare Bearden, Schmidt Campbell offers a vivid portrait of the artist and his impact on a world he sought to celebrate and recreate. Loretta Parham, CEO and library director of the Robert W. Woodruff Library of the Atlanta University Center will introduce.

Pulitzer Prize-winning political cartoonist Mike Luckovich speaks about his new book, A Very Stable Genius. A clear-eyed chronicler of Trump since the 2016 campaign and election, Luckovich has rendered scathing insights on everything from 45’s disastrous track record with women to his revolving-door cabinet to his suspiciously intimate relationship with Vladimir Putin. The illustrations and commentary will make you think as much as they make you laugh, when you’re not too busy being terrified.

Lynchings left an indelible stain on American history, especially in the South, where the highest number of lynchings occurred. Two storytellers, Hank Klibanoff and Anthony Grooms, who have approached this topic from different perspectives, will examine this aspect of our past in a discussion event entitled Understanding Our Painful Past: Investigating the Impact of Lynchings Through Voice and Prose. Klibanoff is a Pulitzer Prize-winning journalist who hosts WABE’s Buried Truths, a podcast that explores mysteries and injustices through civil rights cases that have been largely unexamined or ignored. Grooms is a professor at Kennesaw State University and an award-winning author who uses fiction to explore America’s racial violence as well as what it means to redeem and be redeemed. 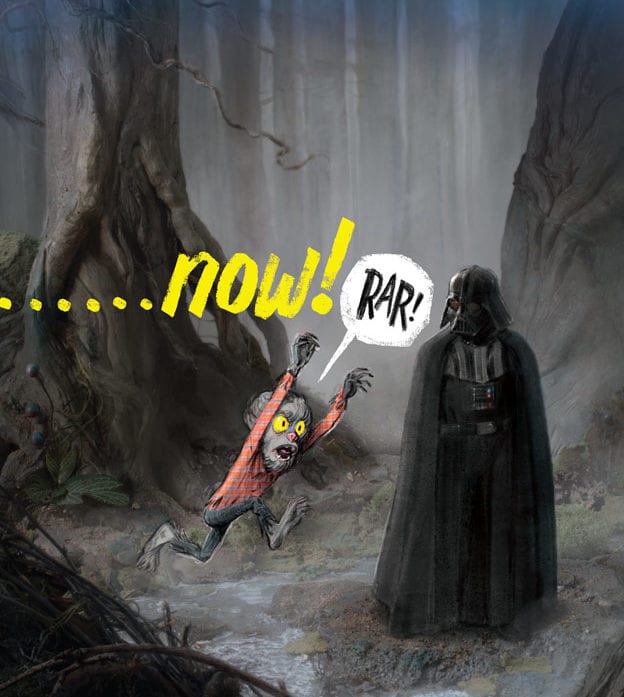 Nothing frightens Lord Vader, right? Author/illustrator Adam Rex thinks otherwise. Children of all ages are welcome to hear the New York Times bestselling author and illustrator discuss his latest book Are You Scared, Darth Vader? with Tom Angleberger, author of the Origami Yoda series and other books for kids.

If you cry easily, bring tissues. Three writers whose debut novels examine loss, desperation, longing and regret will appear in conversation with Kate Whitman, VP of Author and Family Programs at the Atlanta History Center, in a session entitled Longings, Passions and Heartaches. In Leesa Cross-Smith‘s Whiskey & Ribbons, grief unites two characters into unexpected intimacy. Fire Sermon by Jamie Quatro traces a woman’s descent into nearly unbearable personal yearning. And Kathryn Schwille’s What Luck, This Life follows a collection of Texas townspeople in the aftermath of a national tragedy with local consequences.

The festival has partnered with Out On Film and Georgia Public Broadcasting as part of The Great American Read initiative, to bring author and LGBT rights advocate Armistead Maupin to the event. Maupin, one of America’s most important literary voices and storytellers, will appear twice, at a screening of the documentary about his life, The Untold Tales of Armistead Maupin on Saturday, September 1, at 7 p.m. at the Decatur Library and at a speaking engagement on Sunday at First Baptist. Both will be can’t-miss events. 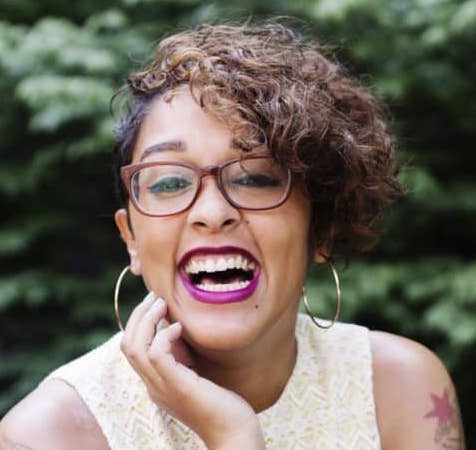 Atlanta’s own “Women of the World Poetry Slam” champion Theresa Davis talks to spoken word artists Elizabeth Acevedo and Eve Ewing about The Power of Poetry as art, science and a starting point for fiction. Ewing is a Chicago writer whose work has been published in Poetry magazine, the New York Times and The Atlantic. She was recently commissioned to write Marvel’s Ironheart series. Acevedo has more than 14 years of performance poetry experience, and her talent for storytelling has translated into novel writing. The Poet X is her debut novel.

When Oprah Winfrey revealed Tayari Jones’s novel An American Marriage as last winter’s Book Club pick, the writer’s commercial success finally caught up to her critical acclaim. But long before Jones became a household name and book club darling, her Spelman mentor Pearl Cleage was her biggest fan. The two reunite to talk about the publishing juggernaut that tells the story of newlyweds Celestial and Roy, embodiments of the American Dream and the New South.

Bestselling author Eoin Colfer and coauthor Andrew Donkin present their timely graphic novel, Illegal, which delves into the headlines to tell the real story of what it means to flee one’s home.

The event brings together four of the country’s top spoken word artists — Derrick C. Brown, Dr. Ray Christian, Anis Mojgani and Dame Wilburn — for a lively conversation about the power of words and how they can change lives when spoken in just the right way.