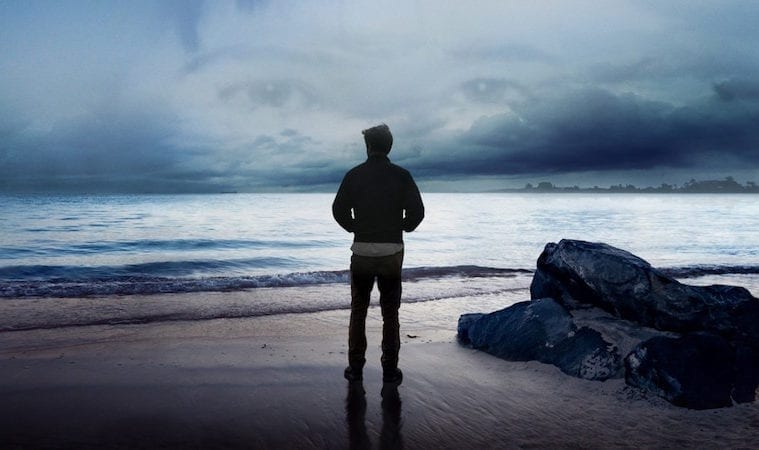 Alum’s docuseries, about the 2010 murder of his mom, gets buzz at SCAD aTVfest

His first year of college should have been the best of his life, but for Atlanta-born Madison Hamburg, it was anything but. In 2010, Hamburg’s mother was murdered, prompting him to leave SCAD Savannah in just his second quarter and go home to Connecticut. The young filmmaker eventually decided to chronicle the case, and the resulting project became the four-part HBO Max docuseries Murder on Middle Beach.

The event, now in its ninth year, is held each winter to celebrate television. Missing this year was the typical hustle and bustle of guests, honorees (sometimes involving series’ entire casts) and live events. In their place (due to COVID-19 restrictions) were three full days of virtual screenings and pre-recorded talkback sessions. As always there was much to choose from, with season debuts and world–premiere screenings. (Amazon Prime’s upcoming crime drama Tell Me Your Secrets, with Amy Brenneman and Lily Rabe, was particularly riveting.) 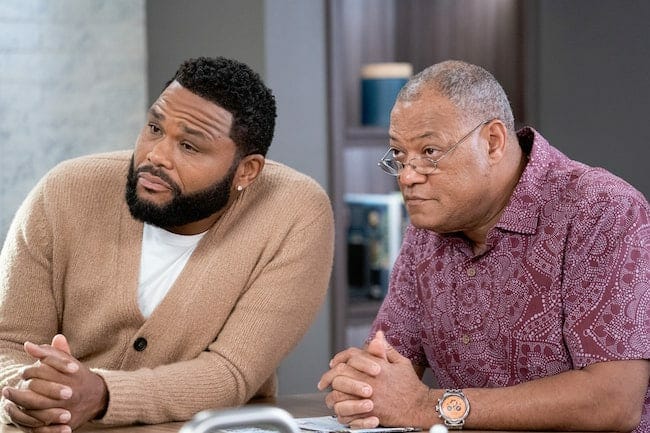 Anthony Anderson (left) and Laurence Fishburne in “Black-ish.” Fishburne turns 60 in July and told SCAD aTVfest viewers: “I realize I have much to do.” (Courtesy of ABC)

Fishburne was relaxed and funny during his talkback. “I will be 60 years of age this year and to receive a lifetime achievement award gives one pause. It makes you think — ‘Oh my God, is my life over? Am I done yet?’ No, I’m not. Once I hear that question I realize I have much to do.”

The casts of the “-ish” universe — Black-ish, Grown-ish and Mixed-ish — joined forces to talk about their respective series, all of which manage to entertain and address racism and other relevant issues.

Courtney Lilly, Black-ish and Mixed-ish executive director, said that using comedy helps the teams find the right tone. “We are not creating plotlines out of thin air,” he said. “What we’re talking about is what families talk about every day, especially a Black family. When you are in a family situation and know everybody really well, you bring all of yourself to it. That’s what brings the humor. I am a comedy writer, and I view the world through a sense of humor. I think it’s one of the ways human beings cope with the realities of the world.”

Back to Middle Beach Road 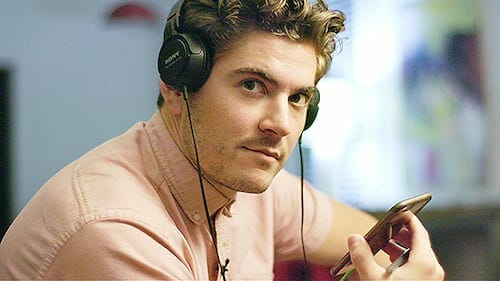 Writing for RogerEbert.com, Brian Tallerico said: “The question that drives this captivating series becomes not ‘who did this’  but ‘what if someone I love did this’ and watching Hamburg make that turn as vulnerably as he does makes for riveting television.”

Writing for Salon.com, Ashlie D. Stevens said: “It doesn’t have a tidy ending, but grief rarely does. Filmmakers could learn a lot from how Madison Hamburg focuses on the emotional ripple effects of crime, and the very human toll that loss takes on a family and community.”

Hamburg (B.F.A., film and television, 2014) was born in Atlanta. In 2002, when he was 11, his family moved to Connecticut. A high-school mentor told him about SCAD, and Hamburg returned to Georgia for school. His mother, Barbara Beach Hamburg, was murdered during his second quarter, and he took a year off.

When he returned to Savannah, he decided to document what had happened. “I was a year behind my classmates, and I didn’t want to be the kid whose mom was murdered,” he said. “I was at the stage where I was fearful of losing the memory of my mom, and I felt this was a way to memorialize [her] in a way. After we started asking questions, it grew to something much bigger.”

Barbara Hamburg, 48, was found murdered in the yard of her Middle Beach Road rental home on the morning of March 3, 2010. She died from blunt-force trauma and sharp-force injury, an autopsy found. On the day she died, she was scheduled to be in family court for a case with her ex-husband whom, she alleged, owed thousands of dollars in alimony and child support.

Madison Hamburg began interviewing family members in 2013 and amassed three years’ worth of footage. Petchenik (B.F.A., film and television, 2013) joined the project in 2016, and it changed course. “We started it as a student film but as we got interviews we realized the full scope of the story and thought there was a unique opportunity to tell this in multiple parts,” Petchenik said. 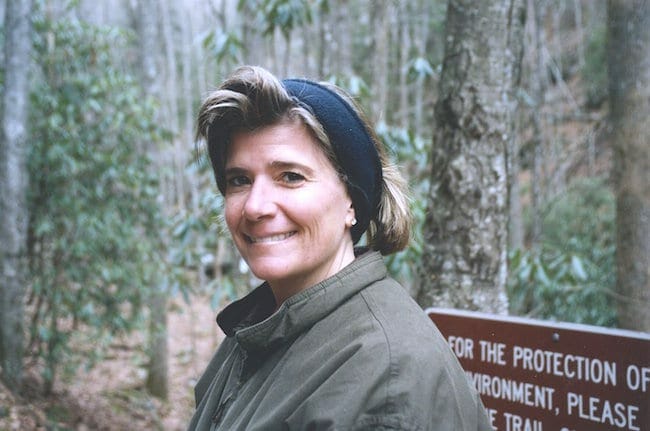 It seems certain that family members could have been involved in the still-unsolved crime, but Hamburg absolves most of them. Murder on Middle Beach became both a whodunit and an examination of Hamburg’s mother and the secrets she and others hid. “As I was making this,” he said, “I realized I was grieving someone I did not know.”

Making the docuseries wasn’t easy, especially as Hamburg dug into his family’s history. “My biggest worry was exploiting people,” he said. “Inviting the audience into that conflict was how we dealt with that challenge.”

He worked — mostly unsuccessfully — with the Madison Police Department in Connecticut and filed an Open Records Act request to get access to case files. Less than five months ago, he received 1,600 pages of documents. He and the team are reading those now. He still hopes the murderer can be found and has opened a tip site — BarbaraHamburgtips.com — for anyone with knowledge of the case.