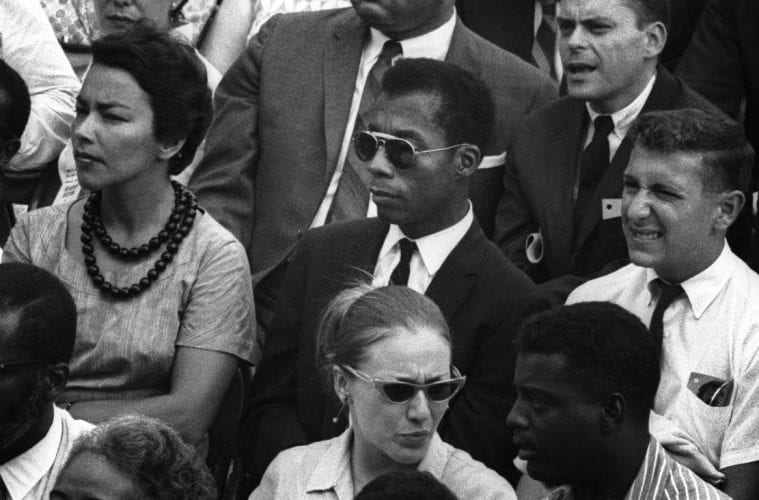 James Baldwin was a writer so incisive that he could not only cut through the thick layers of obfuscation and false optimism that clouded his own time, but his endlessly perceptive gaze could also pierce through time to the current day. Some of his best works seem to describe many of today’s most painful aspects, the buried truths that we ourselves are still not brave or sensible enough to face.

Baldwin — or, more precisely, his prophetic vision — is the subject of the compelling new documentary I Am Not Your Negro opening in Atlanta on February 3. Though Baldwin passed away in 1987, viewers may come away from the new film concluding that he foresaw and understood the racial politics of our democracy even as it continues to leave so many of us mystified, frightened, silenced and paralyzed. 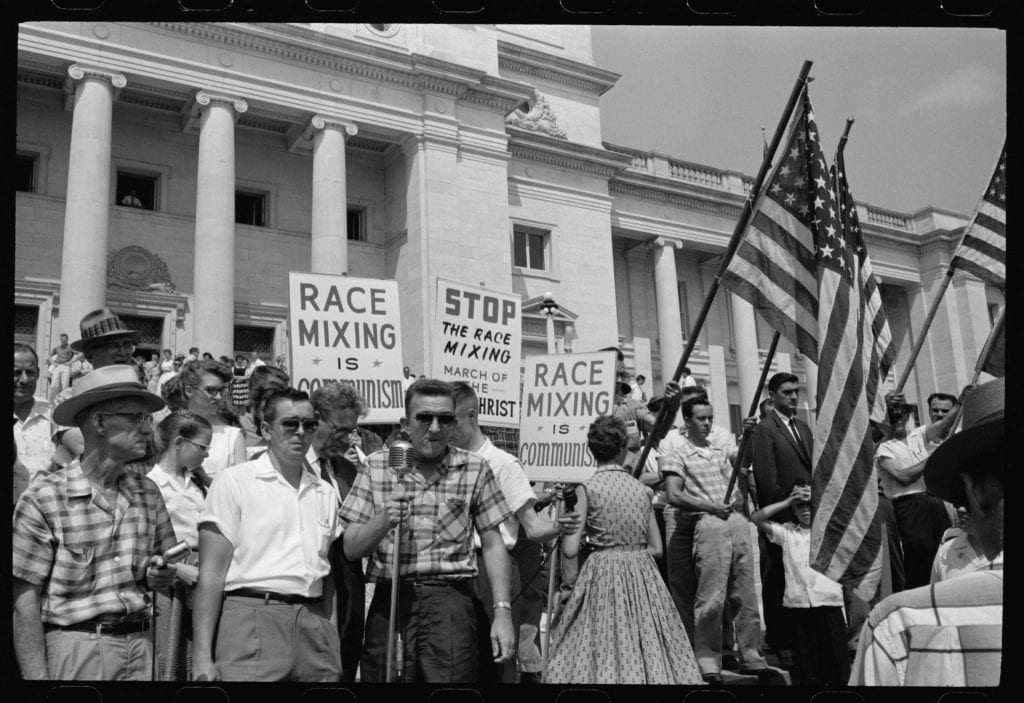 Baldwin’s profound understanding of American destiny certainly derived from his deep understanding of the American past. The film fittingly focuses on a curious, unfinished, late-career historical project that Baldwin began in 1979. His text, given voice in the documentary by actor Samuel L. Jackson, provides the movie’s through-line, and what a line it is, one that dazzlingly limbs out touching sketches of Baldwin’s ostensible subjects — the slain Civil Rights leaders Medgar Evers, Malcolm X and Dr. Martin Luther King, Jr. — but also swoops and swirls to touch on Baldwin’s own personal experiences and reflections on his home country and its history. Baldwin is intimate, unapologetic, wise, empathetic, concise and penetrating. He wanders from the past to the present to imagined future, from the broad arc of American history to the harrowing present, from America seen up close as lived experience to the country as seen from abroad. On every front, his own keen eye is what makes the documentary eye-opening. 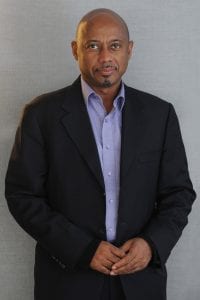 Director Raoul Peck pairs Baldwin’s peripatetic musings with images that likewise have a broad reach. When Baldwin considers police violence and speculates, in 1979, what the future might look like, we see that future in the form of television images of Black Lives Matter protests. When Baldwin derides American mass entertainment as an opiate that clouds reality, the incontrovertible evidence is laid out before us in a fast montage of images from popular culture.

Peck’s style derives as much from music videos, which match sound and image in a poetic, metaphorical way, as it does from the tradition of the documentary. The film often succeeds beyond the aims of a typical documentary, taking on a dreamlike, richly contemplative, mythic tone. It approaches its many monumental subjects from multiple angles. We don’t always see the whole picture or approach historical narrative in a structured, chronological way, but we seem to come across perfect cross-section views that reveal a subject with sudden, laser-like clarity.

If the movie can be faulted, it’s in the fact that Jackson’s captivating speaking voice — deep and measured, streetwise, forceful — is remarkably unlike Baldwin’s. It’s more agile, reedier, loftier, more analytical, which we also hear occasionally in the film in archival footage of TV appearances. Baldwin’s brief, actual presence far outshines his representation because Jackson slows down his reading to match the contemplativeness of Baldwin’s prose. It gives things an affectedly melancholy, self-consciously reflective, even soporific air.

And in the end, the film may seek to cover too much territory with its broadly wandering, imagistic strategy; in the course of the 90 minutes, we see images from the stand-off at Wounded Knee; from Elephant, Gus Van Sant’s feature film about a high school shooting; from a television production of Lorraine Hansberry’s Raisin in the Sun; news footage from the Ferguson protests; the jeering drama of a Jerry Springer episode; and even Joan Crawford hoofing it in the old movie Dance, Fools, Dance. It’s a lot, maybe too much, visual information to take in. The film invites meditation, but then goes through the fits and stops of constant visual gear-shifts.

Still, the film is remarkable for the way it allows viewers to see the world for a moment with Baldwin’s sharp eyes. In one of the film’s opening segments, a television host patronizingly asks Baldwin why he’s not more optimistic about race relations in the U.S. We hear Baldwin’s answer, but another one seemingly emerges at the end of the film, as well. Baldwin theorizes that the question of America’s future rests not so much on whether or not Blacks and Whites can reconcile, but on whether or not White Americans will ever truly see their historical reality. If Baldwin was not optimistic about the country’s future, it was because he perceived so well: optimism meant waiting in hope for a day that, as all the evidence showed him, would be a long time coming.