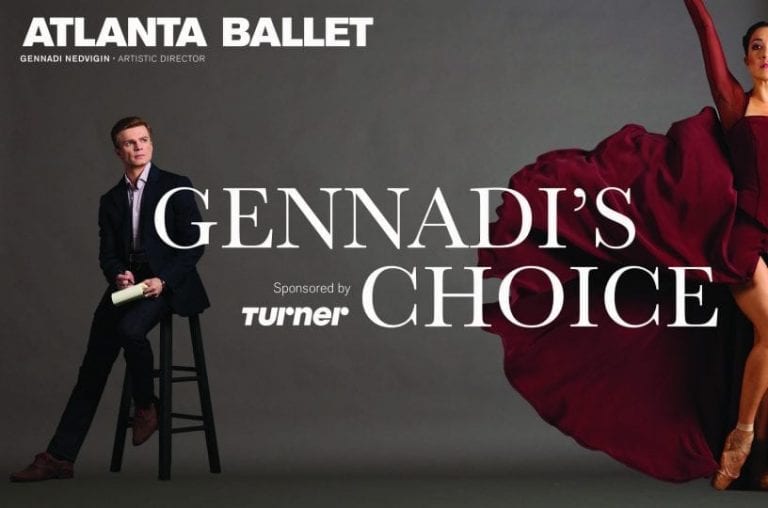 The Last Enemy. Nine Palestinian, Israeli and Jordanian actors work together to prepare an Off-Broadway play about the Palestinian-Israeli conflict in this award-winning 2000 film. The Emory screening will be introduced by the filmmaker and followed by a Q&A featuring actress Naomi Ackerman. March 22 at 7:30 p.m. White Hall 205, Emory University.

Regina Spektor. The Moscow-born American singer-songwriter and pianist tours in support of her latest album Remember Us to Life. March 16 at 8 p.m. Tabernacle.

Gennadi’s Choice. The Atlanta Ballet performs a mixed program of work representative of the aesthetic and style of the company’s new artistic director, Gennadi Nedvigin, including selections from Paquita, the North American premiere of Vespertine by Liam Scarlett and the world premiere of Denouement by Gemma Bond. March 17–19. Cobb Energy Performing Arts Centre.