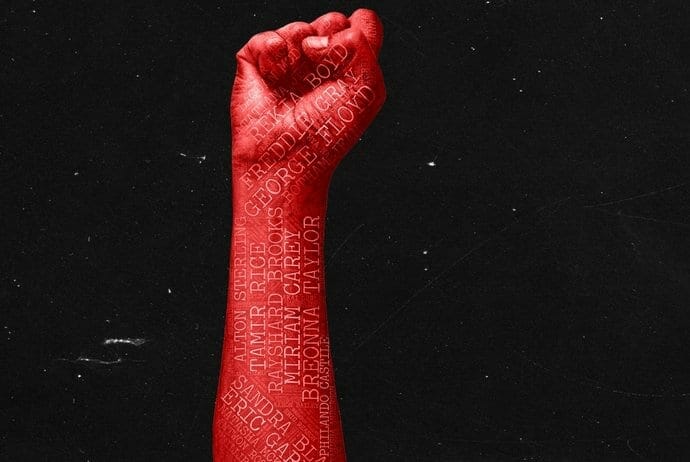 Out Front Theatre Company will stream three digital productions this fall and winter, all of them one-person shows. The company has been dark since March 15 when Covid-19 interrupted its run of warplay, a reimagining of a same-sex love story from the Iliad. 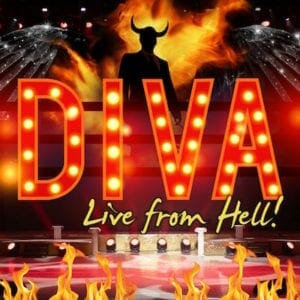 All three shows will feature performers playing multiple characters in the style of Out Front’s productions of Buyer and Cellar (2018) and I Am My Own Wife (2019). Tickets are $15 and each viewing will be available for 72 hours from opening night through the weekend.

The West Midtown company, now in its fifth season, focuses exclusively on work that reflects the LGBTQ+ experience. It’s the only theater in the Southeast to do so and one of few nationwide.

Producing artistic director Paul Conroy called the one-person shows the safest option for actors, audiences and staff. They are:

DIVA: LIVE FROM HELL (October 23-25). Trevor Perry plays Desmond Channing, president of the drama club and the star of every school play. When a hotshot transfer from New York threatens his status, he retaliates and finds himself stuck in the Seventh Circle, hell’s most squalid cabaret venue. DIVA had its world premiere at New York’s Theater for the New City in 2017. Conroy directs, with Nick Silvestri as music director. Tickets HERE. 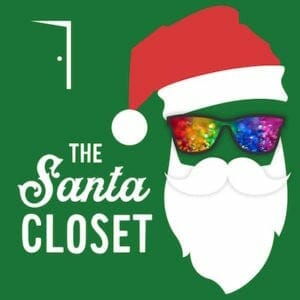 BRIGHT COLORS & BOLD PATTERNS (November 20-22). With Blake Fountain (Christmas With the Crawfords). The comedy details events that precede a Palm Springs wedding, when an evening spirals into a drunken, drug-fueled screaming riot. One guest becomes more and more furious about a stipulation in the wedding invitation: “Please refrain from wearing bright colors or bold patterns.” It was a Critic’s Pick in both the New York Times and TimeOut New York in 2016. No director has been named.

THE SANTA CLOSET (December 11-13). When Santa Claus denies a young boy’s gender-atypical gift request, the boy sends a series of heartfelt letters to nudge Santa out of the closet and into the culture wars. The resulting scandal comes to be known as  “Santa-Gate.” The Santa Closet is described as “funny, sensitive and imaginative.” It had an off-Broadway run in 2019. Actor and director have not yet been named.

The Alliance Theatre this week begins a free art-and-activism series in advance of its February staging of Hands Up, seven monologues by Black playwrights. The piece was commissioned by New York’s New Black Fest in response to 2015 events in Ferguson, Missouri, where a police officer shot and killed unarmed teenager Michael Brown. 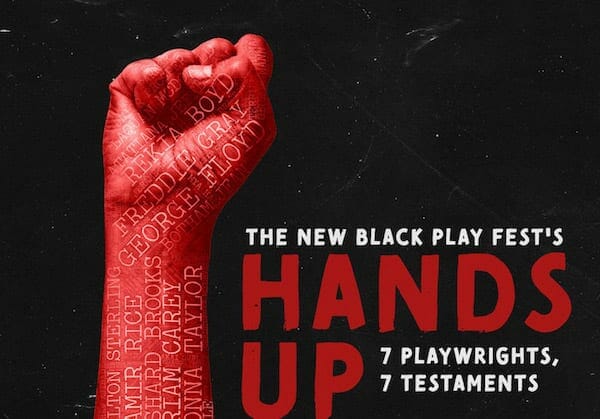 The five-part series of conversations and performances begins Thursday (October 8) and runs through October 29. A Sunday afternoon session for families is October 25. Topics, in chronological order, include: