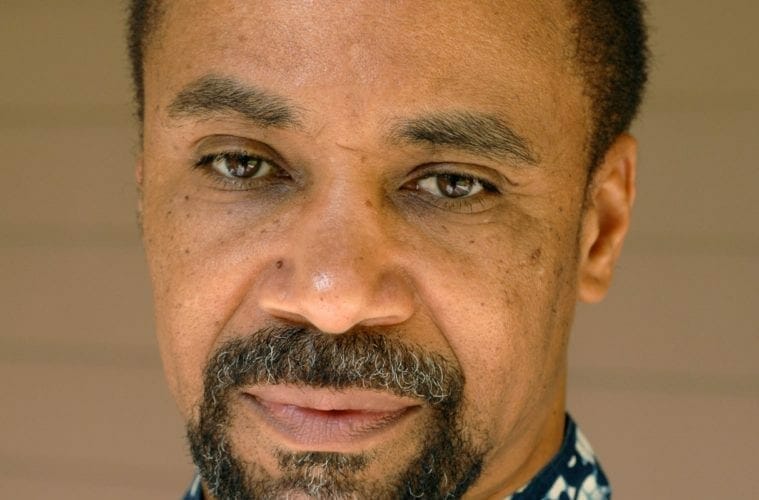 In Our Own Words: Nathan McCall, journalist and author

Nathan McCall is a journalist and former senior lecturer in the African American Studies department at Emory University. His autobiography, Makes Me Wanna Holler: A Young Black Man in America (Random House, 1994) was a New York Times best-seller.

The thing that’s foremost on my mind right now is, simply put, November 3. The outcome of that election will end so much speculation among Blacks about what this country is, and what it is not.

As for me, I’m already pretty disgusted about the fact that we’re in this delicate place in 2020 after centuries of Black suffering and struggle. At this point, there is no one who does not know what Donald Trump stands for. Unlike in 2016, when people claimed to have voted for him because they believed he might be good for the economy, etc., it is clear that the only thing this incredibly incompetent man offers this country is a commitment to preserving vestiges of white supremacy. He’s a racist, and yet he solidly maintains millions of devoted followers.

I’ve always known this was the nature of America, and yet it’s still hard to believe the madness I’m witnessing today.