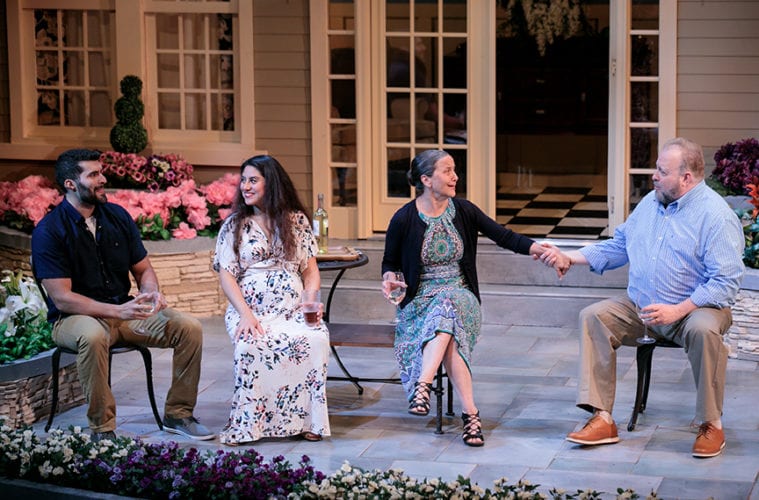 Every week, our editors and guest writers give you their top six picks for the weekend’s best shows. This weekend, a baker finds herself in matrimonial dilemma, and local barbers put down their scissors and pick up a mic. Also, be sure to check out our metro Atlanta theater map to see a full list of professional theaters by county.

The Delray Diner, Atlanta’s Funniest Barber The funniest barbers in Atlanta will compete for a chance at professional comedy coaching and stage time. Comedian Josh Harris from StandUp NBC will host. June 1 at 11 p.m.

Kat’s Cafe, Wish Wednesdays Open Mic: Poetry, Spoken Word, Neo Soul Every month, Wish Wednesdays features the city’s most soulful poets, spoken word artists and neo soul/acoustic musicians in a cozy, intimate setting. Hosted by Grey, with live music from the OTS Band. Relax on a sofa with a martini or enjoy a glass of wine in front of the fireplace. June 5 at 8 p.m.

Horizon Theatre, The Cake Inspired by real-life headlines, this play finds Della at odds with her family and community when she refuses to bake a wedding cake for her best friend’s lesbian daughter. Written by Bekah Brunstetter — a former Alliance Theatre Kendeda Award nominee and current writer on NBC’s This Is Us — this play is sure to stay with audiences after the curtain closes. Through June 23.