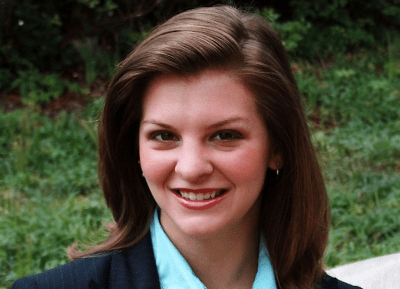 Spivey Hall, the 400-seat jewelbox recital hall about 20 miles south of Atlanta, is justly famous for its near-perfect acoustics and, on stage, for its artistically savvy programming. Not yet 20 years old, the venue seems to move from strength to strength, so almost every move they make is watched with interest.

In a statement, Dixon said, “Spivey Hall (like many performing arts organizations) has had to reduce the number of visiting guest artists for the 2009/10 season because of financial concerns, but we have shielded the Education Program from significant cuts.”

The best known component of that program is Martha Shaw’s Spivey Hall Children’s Choir. Its elite singers are going on tour June 11-21 to Shanghai and Beijing. All told, Dixon reports that the Spivey Young People’s Concerts attracted some 14,500 kids this past year, from 15 school districts.