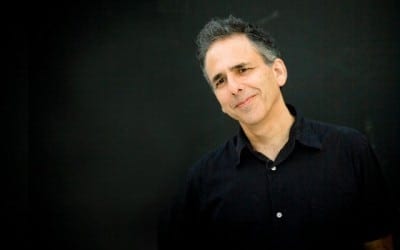 Preview: Sonic Generator to perform music by Bang on a Can composer Michael Gordon

Sonic Generator is the ensemble-in-residence at Georgia Tech. Its programs involve contemporary classical music with some element of technology. 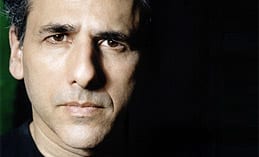 The group’s next concert — at 8 p.m. Monday, Feb. 8, in the Woodruff Arts Center’s Rich Auditorium — is devoted to composer Michael Gordon, best known as a co-founder of New York’s Bang on a Can. (A few weeks ago, BoaC played at Emory University, where Gordon’s “For Madeline” was one of the evening’s highlights.)

For Monday’s SG performance, I will be on stage interviewing Gordon.

Sonic Generator’s Web site lists the program and has links to Michael Gordon’s Web site, where you can hear a lot of his music.

Here’s an essay Gordon recently wrote for The New York Times online, which offers a glimpse of his life and musical philosophies. And you can watch a video excerpt from “Gotham,” a film by Bill Morrison with music by Michael Gordon.

The performance is free. Come join us. 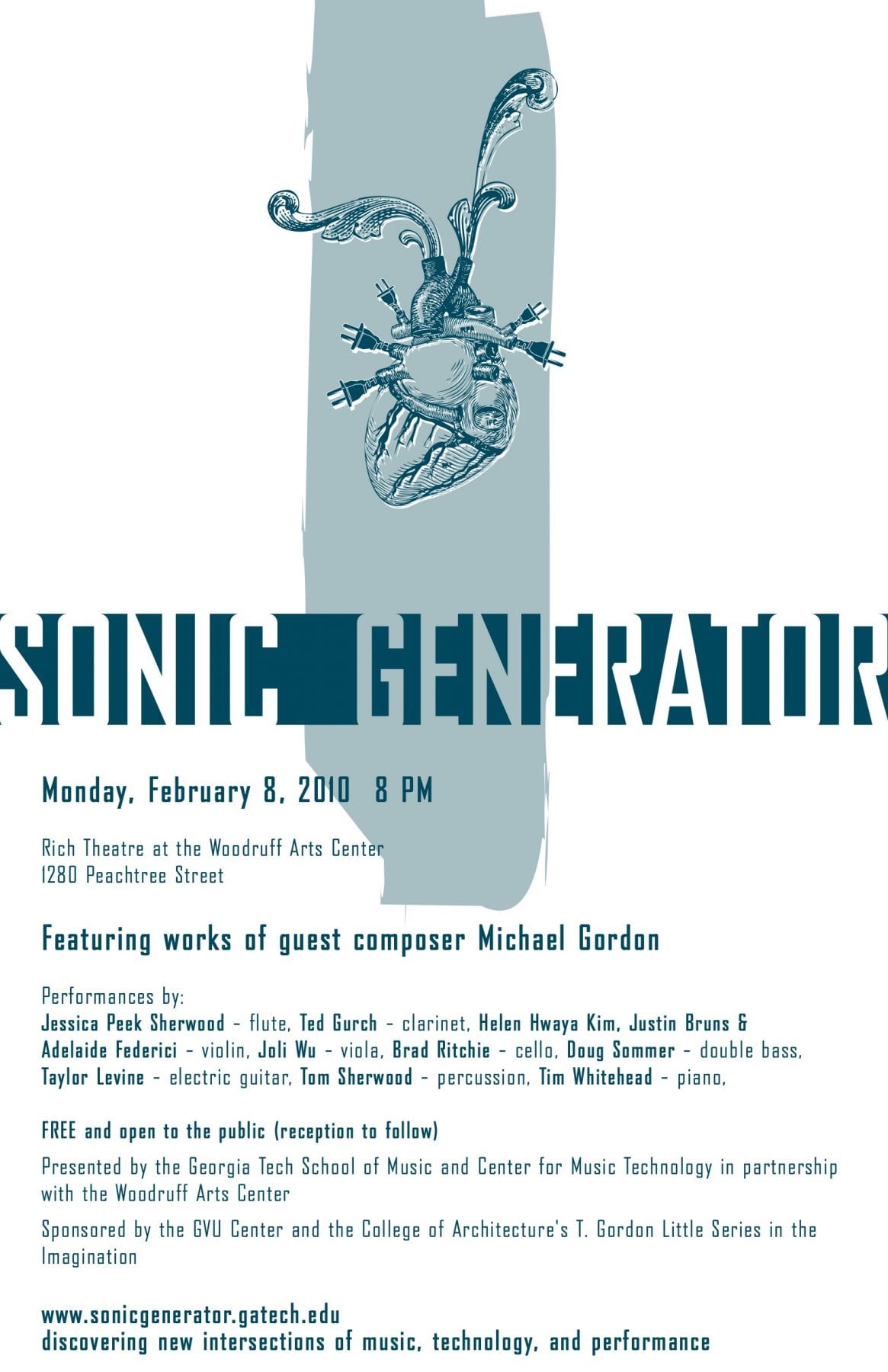