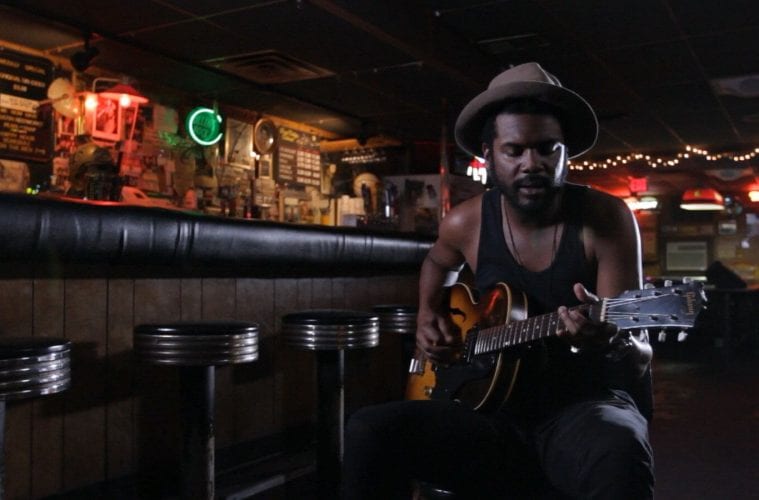 Holler If Ya Hear Me. Kenny Leon presents the regional premiere of the 2014 Broadway show featuring the music of Atlanta rapper Tupac Shakur. Through October 8. True Colors.

Bengal Tiger at the Baghdad Zoo. 7 Stages presents a new production of Rajiv Joseph’s 2009 play about a tiger that haunts the streets of present-day Baghdad searching for the meaning of life. Through October 8. 7 Stages.

Gabrielle Zevin, Young Jane Young. The bestselling author reads from her new novel about a woman trying to start a new life after her affair as a young intern with a Florida congressman becomes fodder for national tabloid news. September 14 at 7 p.m. Margaret Mitchell House.

The Lavender Scare. The Atlanta Jewish Film Festival and Out on Film present a screening of the new feature-length documentary about the federal government’s McCarthy Era campaign to identify and fire all employees suspected of being gay. September 14 at 7 p.m. Landmark Midtown Art Cinema.

Two Trains Runnin’. A new documentary delves into the search for two forgotten blues singers which was carried out in Mississippi during the height of the American civil rights movement. Opens September 15. Landmark Midtown Art Cinema.