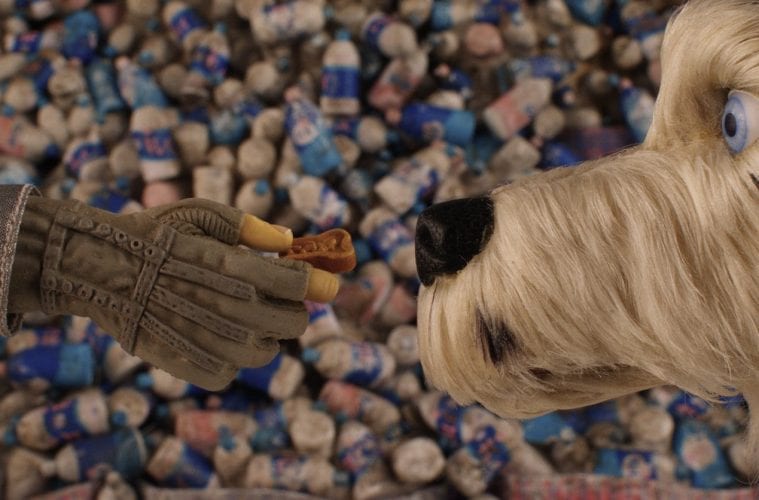 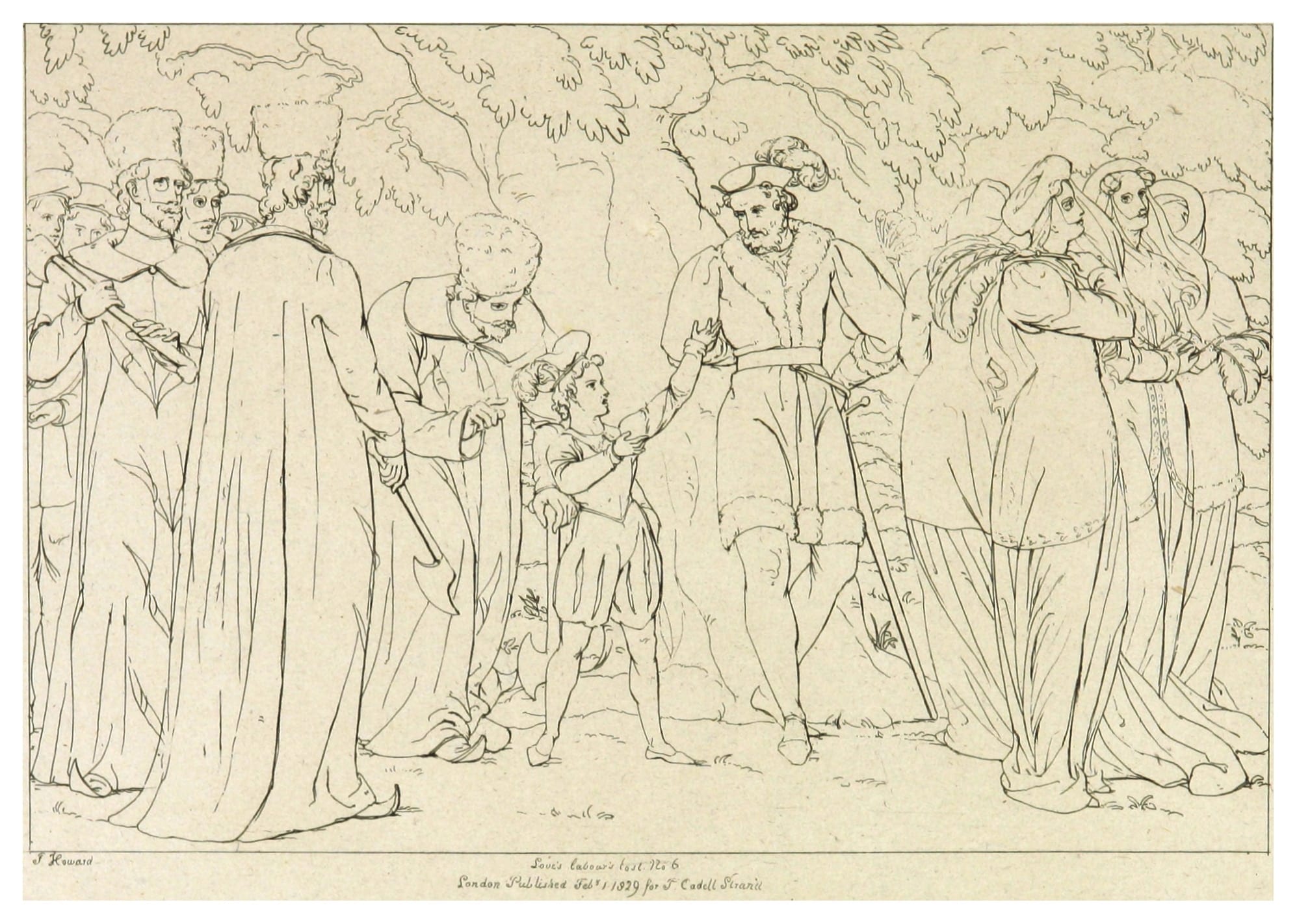 Hook’s Revenge. Deer Bear Wolf’s theater group Transgression presents the final installment of its series of interactive site-specific plays retelling the story of Peter Pan, with the pirate ship at Atlanta landmark restaurant Dante’s Down the Hatch standing in for Hook’s ship. Through March 31. Dante’s Down the Hatch, Underground Atlanta.

Waiting for Balloon. The Alliance reprises its Theater for the Very Young production about two childlike clowns waiting for a mysterious balloon. Through April 1. Alliance Black Box Theatre. 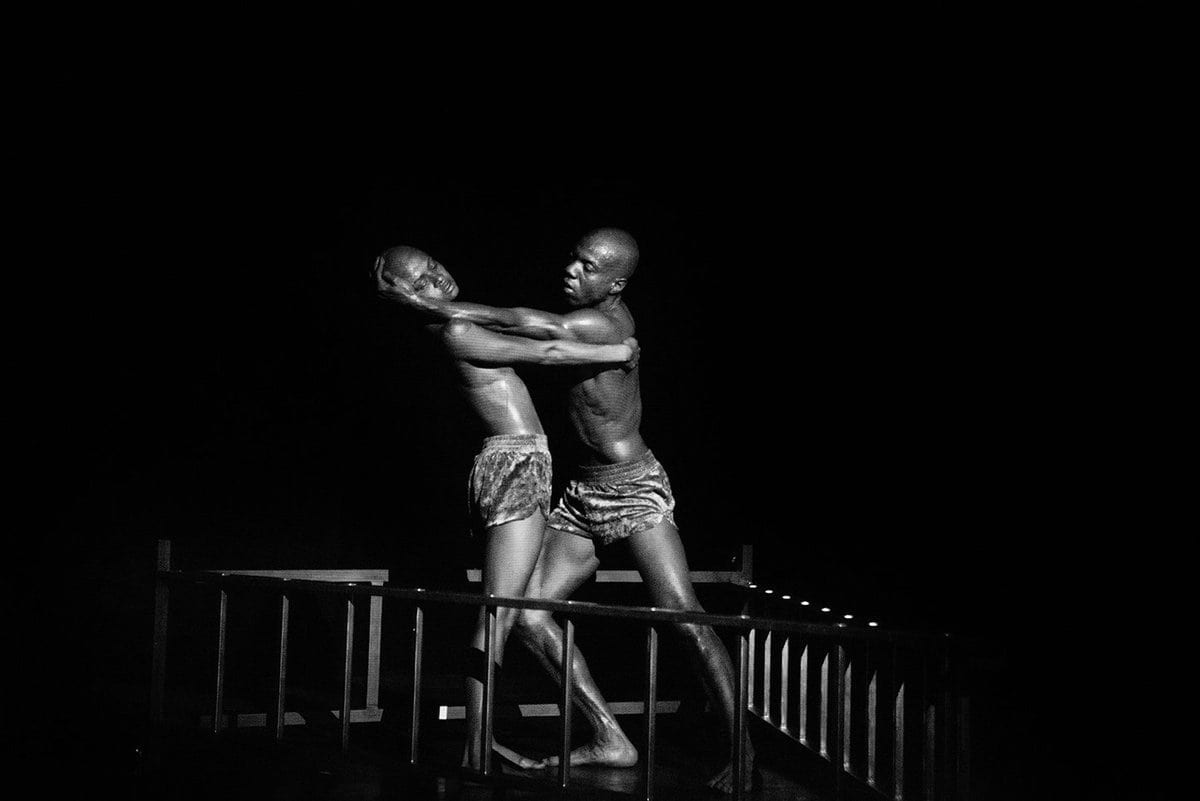 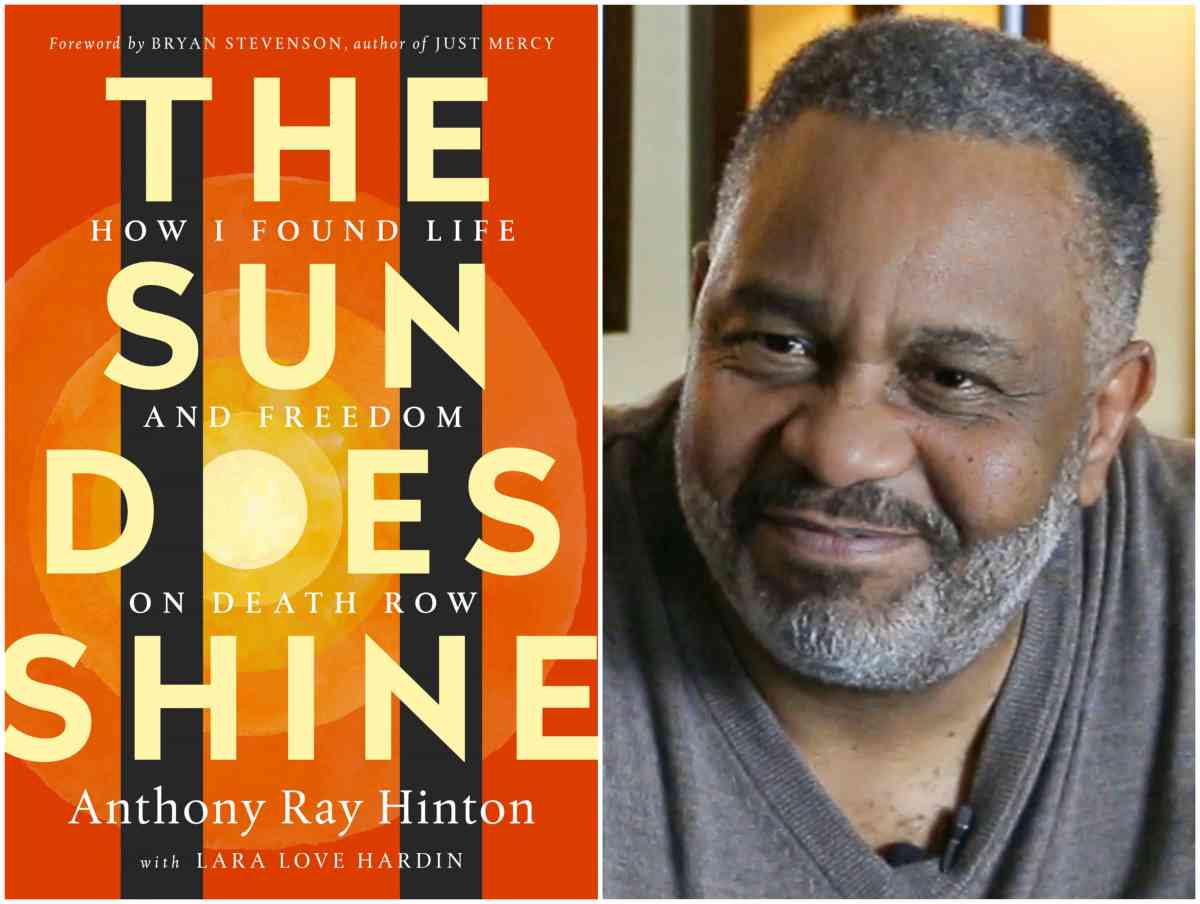 Anthony Ray Hinton, The Sun Does Shine: How I Found Life and Freedom on Death Row. The author speaks about his new book detailing the 30 years he spent on death row for a crime he did not commit. March 29 at 7 p.m. Carter Center.

Leslie Odom Jr., Failing Up. Little Shop of Stories presents the Tony and Grammy-winning star of Hamilton speaking about his book focusing on personal stories about his life and career. March 29 at 7 p.m. Presser Hall, Agnes Scott College. 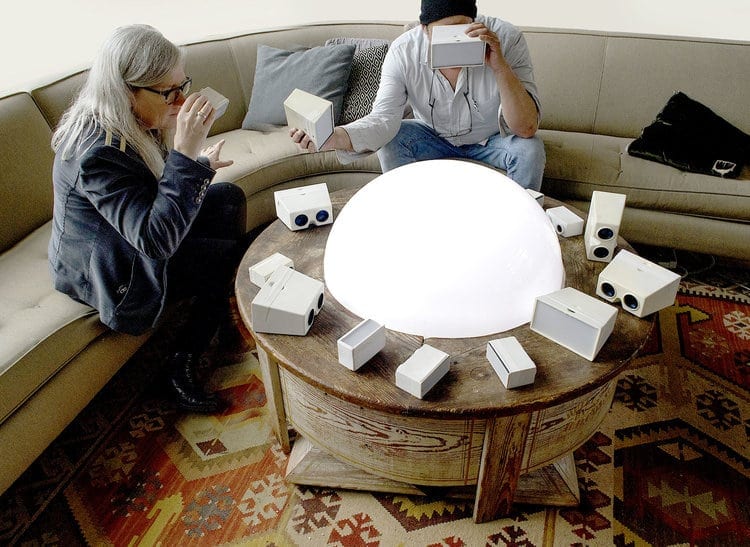 Pete Schulte: The Lamplighter. The artist unveils new works on paper and a wall installation in the main gallery at Whitespace and site-specific projects in both of the gallery’s ancillary spaces, whitespec and shedspace. Opening reception March 30 at 7 p.m. Artist talk March 31 at 2 p.m. Exhibition through May 5. Whitespace Gallery. 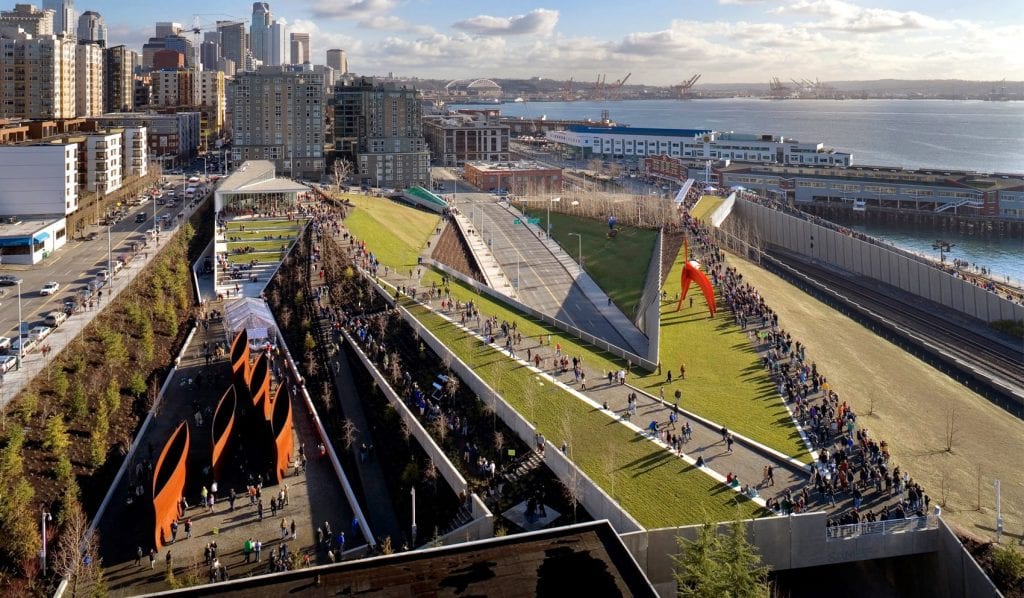 Lucinda. Museum of Contemporary Art of Georgia presents an exhibition of works by Lucinda Bunnen from its permanent collection, including a recent new portfolio acquisition as well as four new works from her Nicaragua Series. Through May 19. MOCA-GA. 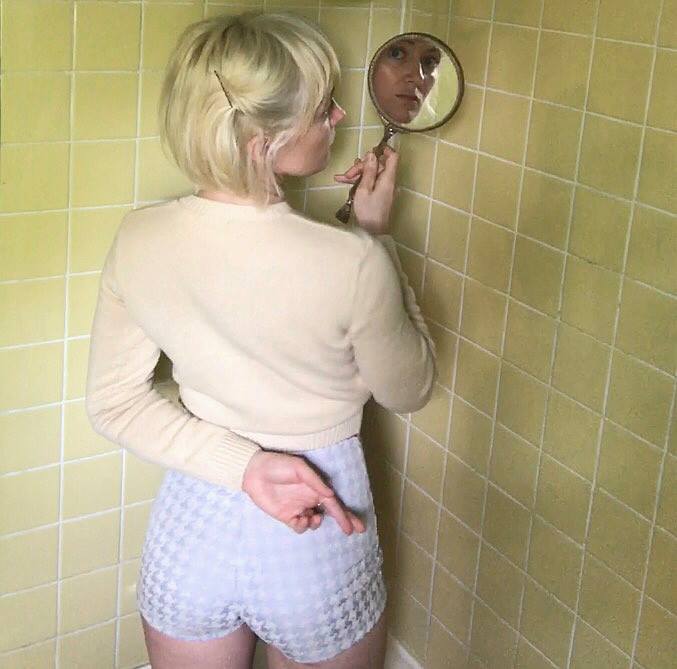 A self-portrait by Erin Vaiskauckas is part of the group exhibition Le Chic at Poem 88. (Courtesy the artist/Poem 88) 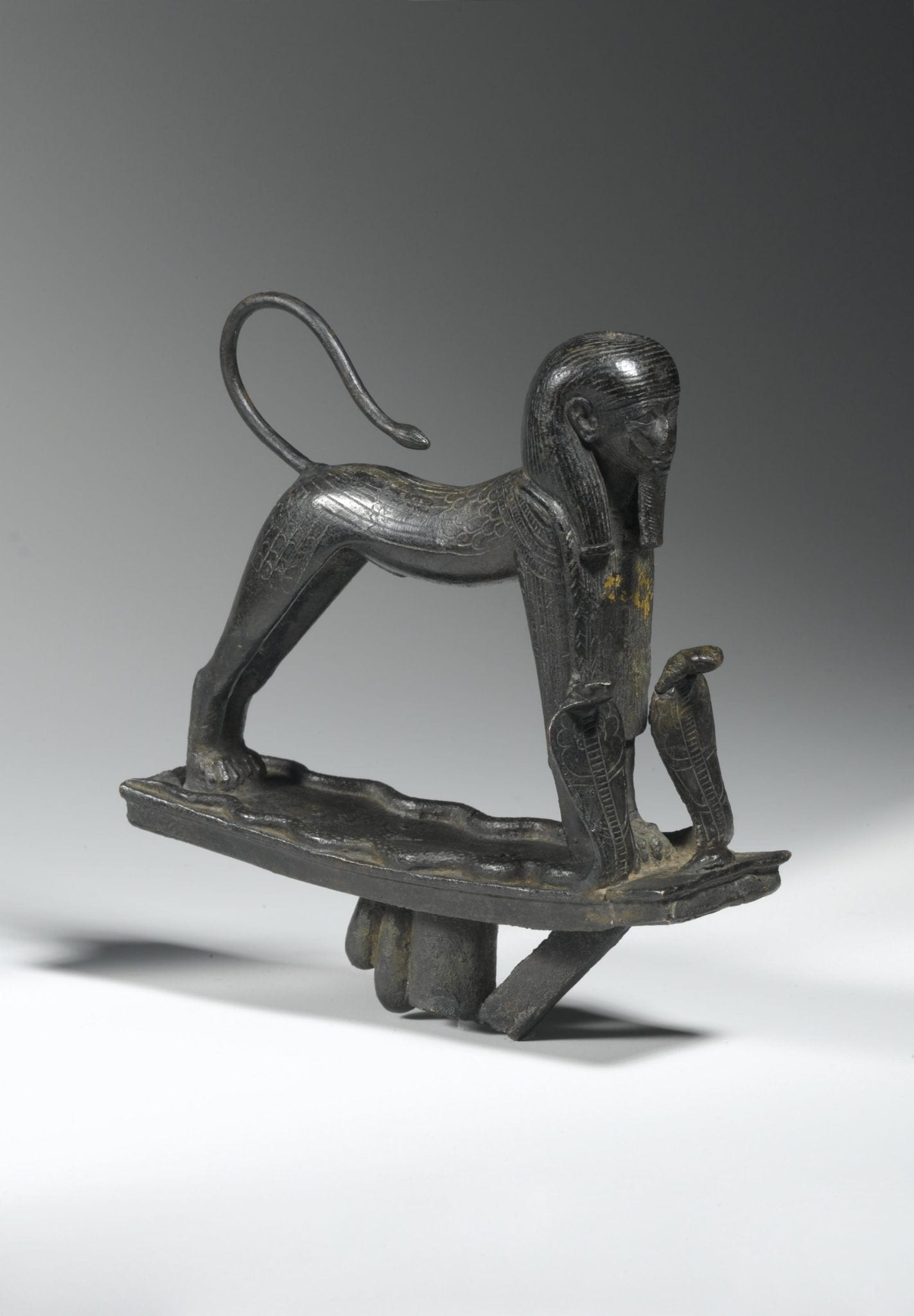 Orchid Daze. The Botanical Garden’s Fuqua Orchid Center, the largest orchid center in the US, exhibits thousands of orchids in bloom during its annual celebratory event. Through April 1. Atlanta Botanical Garden. 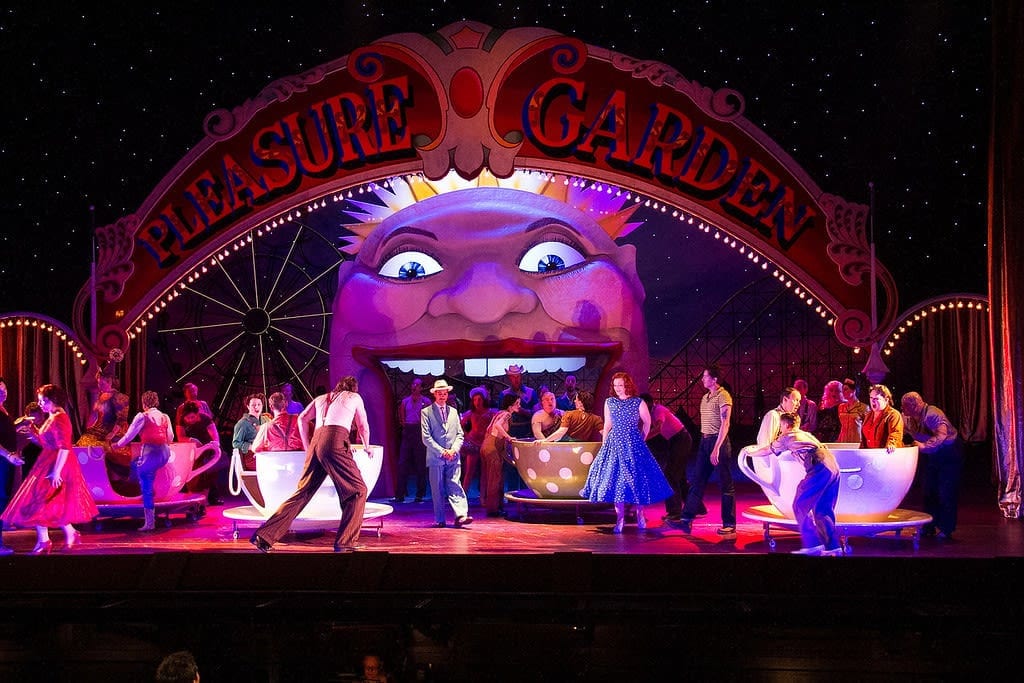