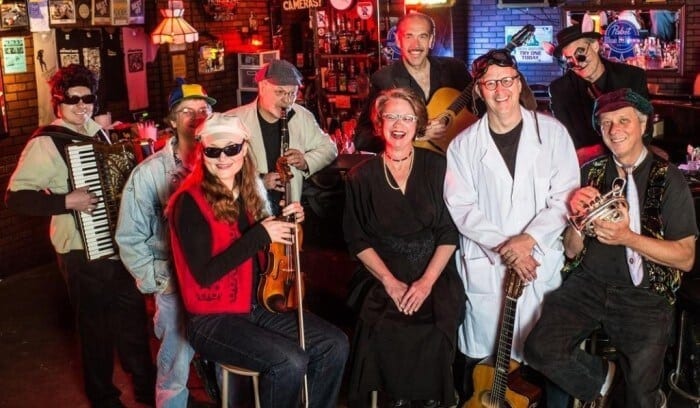 Paul Graham: The Whiteness of the Whale. A new exhibition brings together three of the renowned British photographer’s bodies of work examining the state of race and social class in America between 1998 and 2011. Through October 22. High Museum. 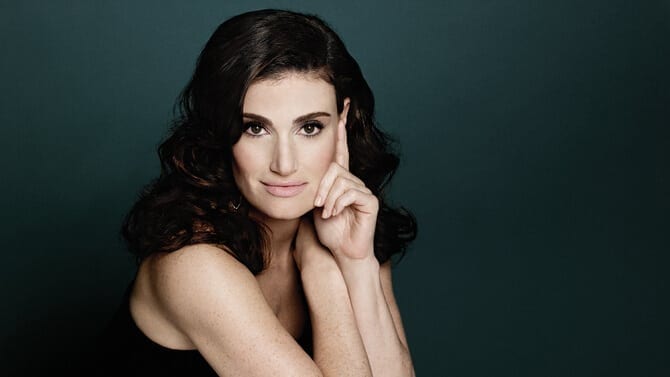 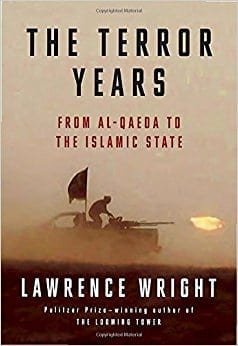 Lawrence Wright, The Terror Years. In his latest book, the renowned staff writer for The New Yorker considers where and how al-Qaeda and its core beliefs spread. July 26 at 8 p.m. Atlanta History Center.

the room for tender choreographies. Lauri Stallings of glo presents her work as one of MOCA-GA’s Working Artists with dancers performing during the museum’s opening hours throughout the exhibition. ArtsATL dance critic Cynthia Bond Perry previews the exhibition, and writer Catherine Rush interviews the artist with photographs by Jamie Hopper. Through August 1. Museum of Contemporary Art of Georgia.