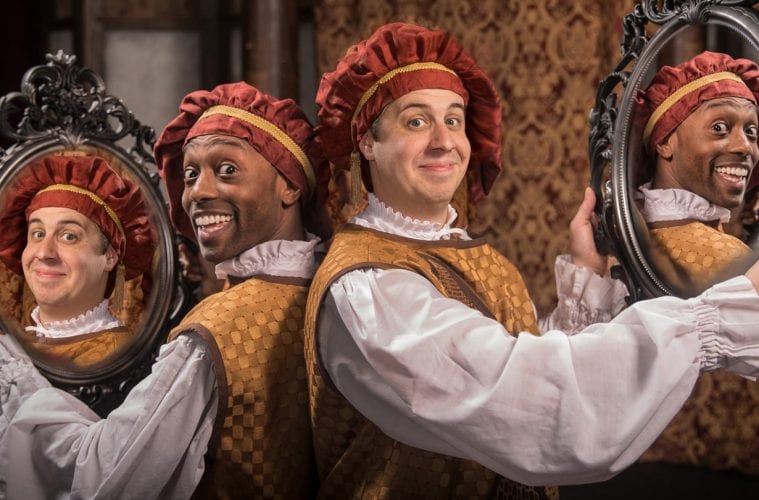 Dinosaur! The Alliance’s Theatre for the Very Young reprises its collaboration with the Fernbank Museum of Natural History for an interactive production introducing kids to the wonders of the prehistoric world. January 9–February 18. Alliance Theatre Black Box.

Sleeping Beauty. The State Ballet Theatre of Russia offers a touring production of the classic ballet with music by Pyotr Tchaikovsky and choreography by Marius Petipa. January 7 at 3 p.m. Fox Theatre.

Henry Rollins: Travel Slideshow. The singer and musician gives a special performance centering around the photographs he’s taken on his travels around the world. January 7 at 8 p.m. Variety Playhouse.

Melodime. The band merges a country twang with rock and roll with opening acts The Brevet and Kick The Robot. January 5 at 8 p.m. Center Stage. 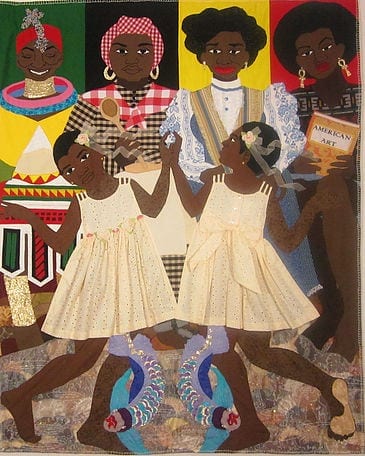 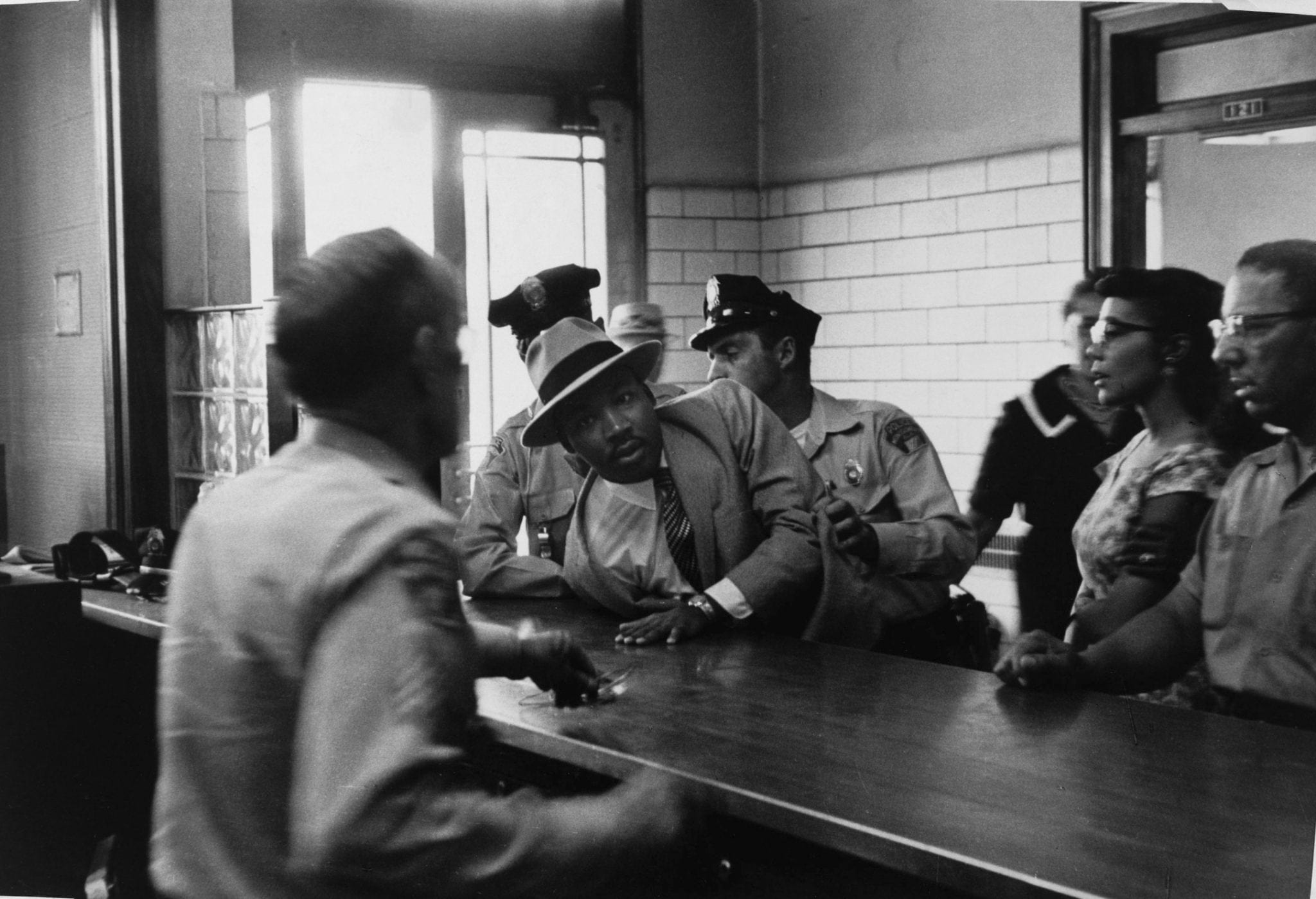