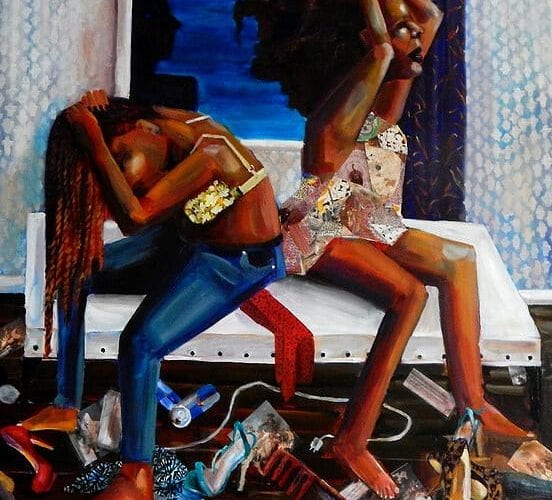 MINT’s Leap Year program seeks to provide a comprehensive system of support for emerging artists in the Atlanta-Metro area. Each year, the selected artists receive free studio space for six months; are paired with a mentor; receive a $1,000 stipend; attend a two-week residency at the Hambidge Center for Creative Arts and Sciences; participate in studio visits from critics, curators and visiting artists; receive year-long memberships to local arts organizations including C4 Atlanta, Atlanta Contemporary and the Museum of Contemporary Art of Georgia; and attend and teach workshops and classes in addition to creating a body of work to be exhibited in a solo show at the gallery.

MINT released the following bios of the selected artists: 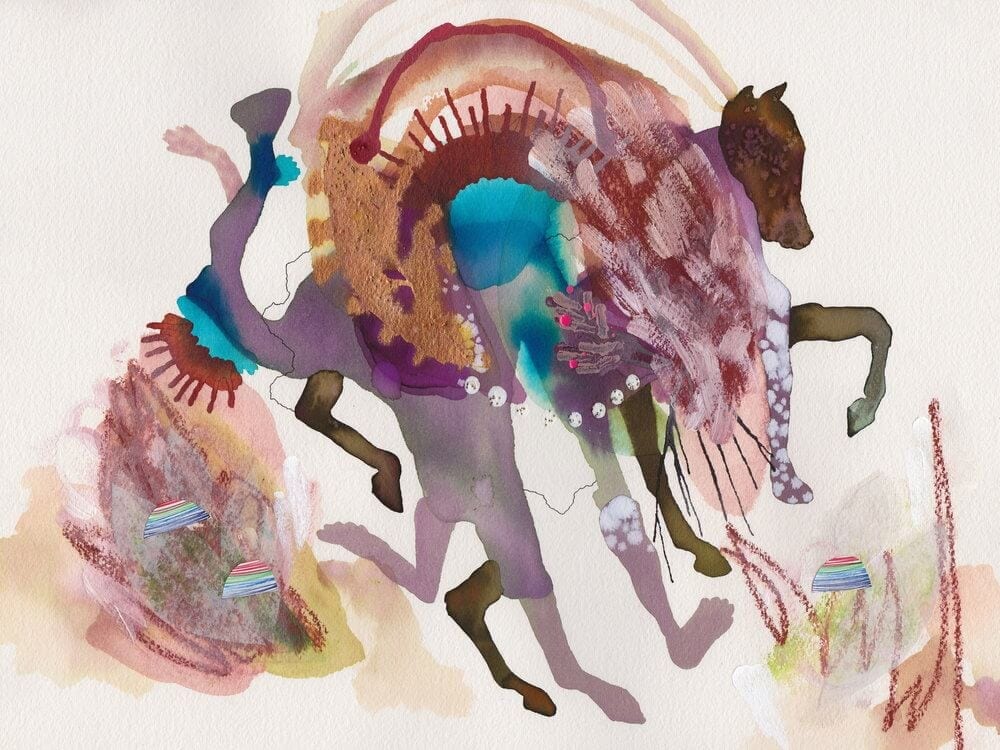 Crystal Desai received a BFA in Painting from the University of Georgia in 2012 and remains dedicated to the arts in her hometown of Atlanta. Introspective by nature, she views her work as a way to develop her personal mythology, touching on topics of ancestral wounds, familial bonds and self-discovery. By using abstracted imagery of women, nature and wildlife, she wishes to give a voice to the hurt of ancestral wounds, familial pressures, detachment and loneliness. 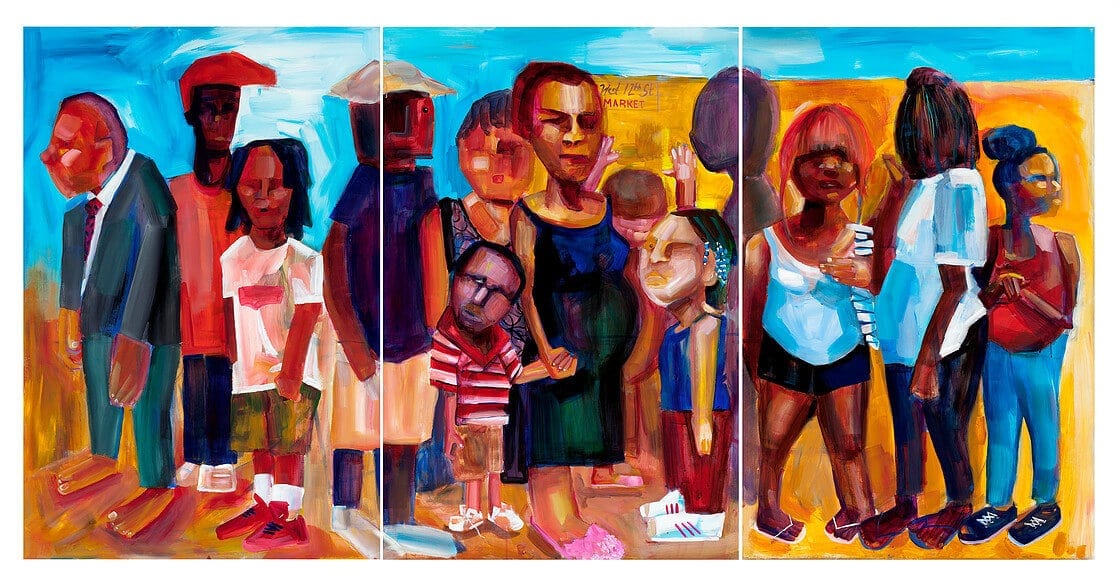 Gathering from childhood to reality by Angela Davis Johnson

Angela Davis Johnson comes from generations of healers and creators. Informed by their wisdom, she creates paintings, public art installations and ritual performances to examine and archive the technology of black people, in particular that of black women. Since moving to Atlanta in 2014 and embracing the diverse Atlanta art scene, she has merged her visual art practice of navigating between academic influences and outsider art individuality, creating textured figures with oil paint, scrap paper and fabric, into a contemplative and performative practice. She currently lives between Little Rock, AR, and Atlanta, GA. 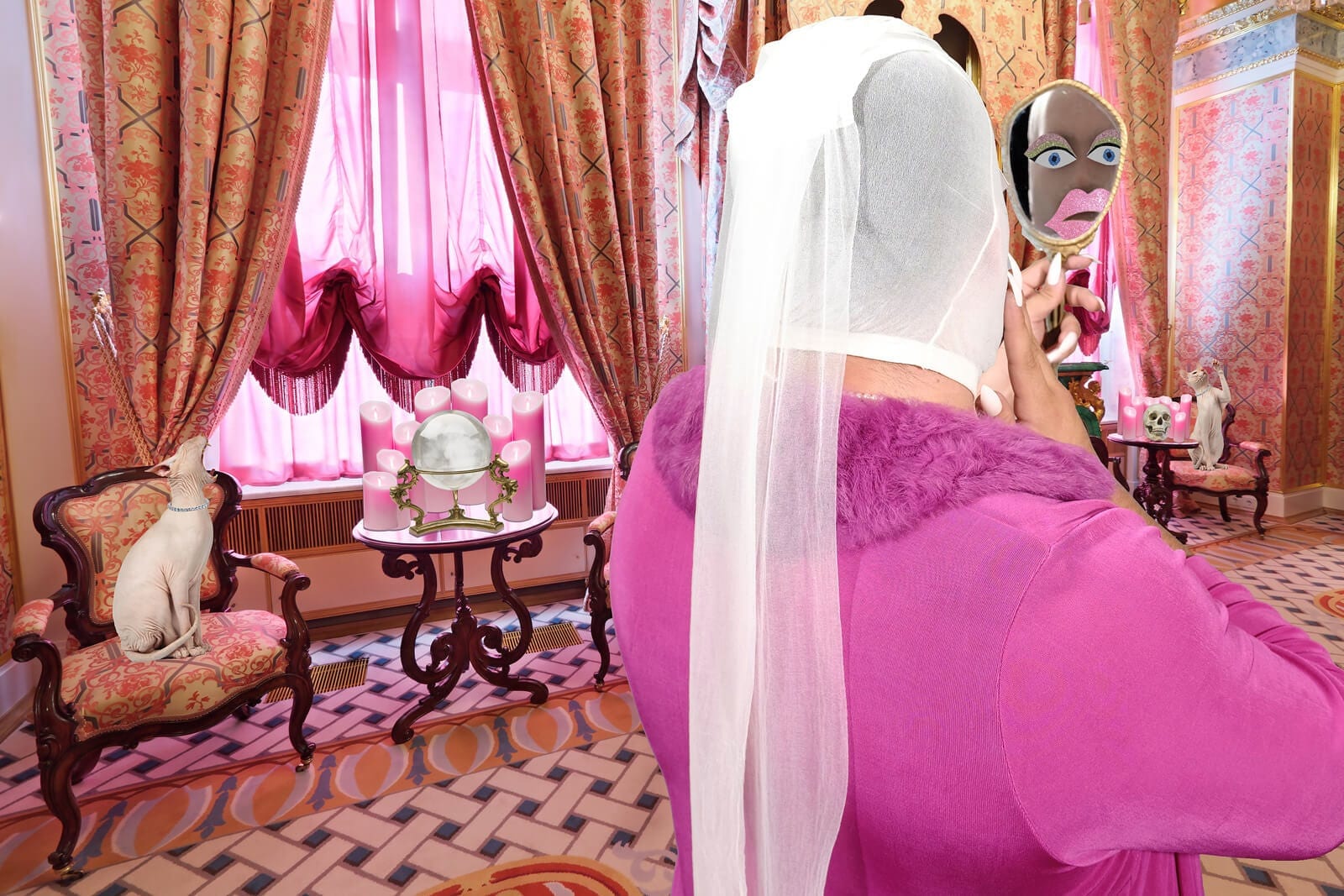 Alex C. Kerr is originally from Norfolk, VA, and lives and works in Atlanta, GA. He received his BFA from the Ernest G. Welch School of Art and Design at Georgia State University in 2015. His work examines contemporary notions surrounding vanity and status in popular culture. He creates sculpture that considers the dissonance between the real economic standing of much of the American population and the conspicuously high-end, luxury world popular culture purports to be significant. 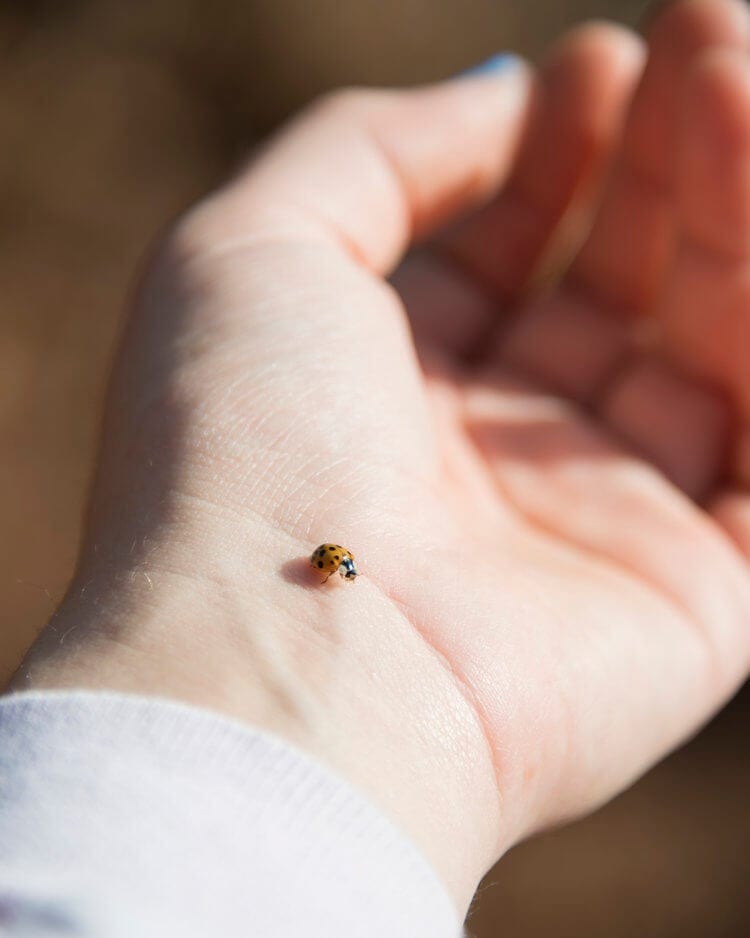 a ladybug by Blair LeBlanc

Blair LeBlanc is from the suburbs of Atlanta, GA, and moved to the city to attend Georgia State University where she received her BFA in 2017. She currently works at farmer’s markets around the metro area slinging seasonal fruits, and has goals to be a future professor. LeBlanc is interested in practicing patience and exercising empathy through her work. She is inspired by openness and vulnerability, and grapples with questions of how she can do work that serves her community. 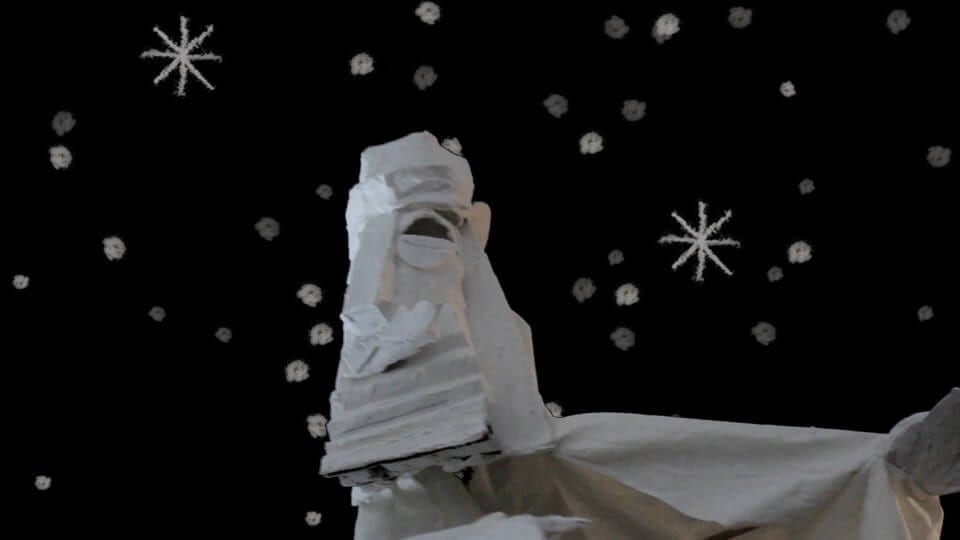 Steve Morrison received his BFA in Illustration from Brigham Young University in 2006, and his MFA in Painting from Savannah College of Art and Design in 2015. Morrison is a full-time professor in the Department of Fine Arts at the University of West Georgia and a professional illustrator. His studio practice explores transformations and breaks between evolving forms, creating cycles of growth, decay and regeneration. Much of his work deals with overlapping scales of time — the rise and fall of mountain ranges, species, civilizations, loaves of bread dough and breathing lungs become the same movement performed at different scales. 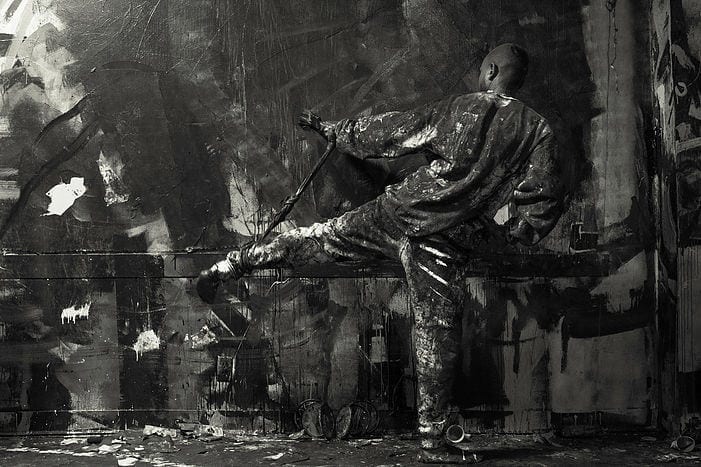 An image of Hasani Sahlehe performing in his 2017 work Bipartisan (Image by C. Rose Smith)

Hasani Sahlehe is a multidisciplinary artist residing in Atlanta, GA, and is originally from St. Thomas, USVI. Sahlehe received his BFA in Painting from the Savannah College of Art and Design in 2015. His work explores perception. It is informed by an array of influences including history, celebrity and religion. Sahlehe’s work seeks to recontextualize cultural phenomena as a means of reshaping the ideals in which they are associated. This is achieved through the depiction [of] simplified forms, the use of language and by incorporating techniques that “expose” the structures behind art making.