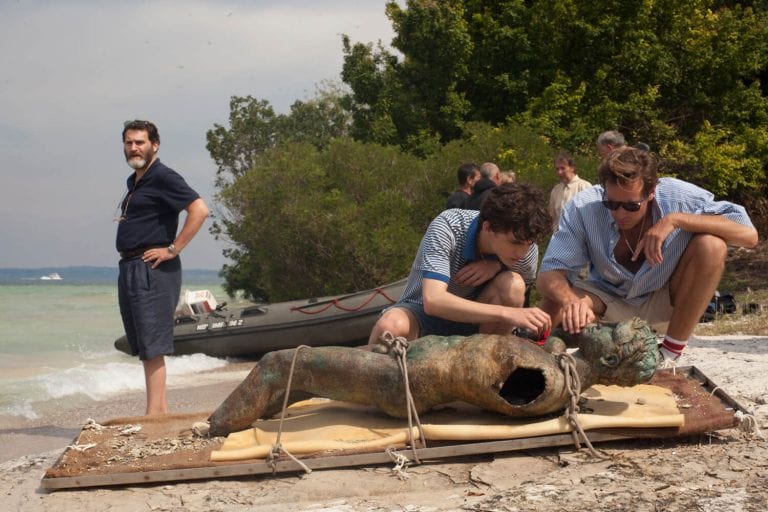 Michael Stuhlbarg as Mr. Perlman, Timothée Chalamet as Elio and Armie Hammer as Oliver in the film Call Me By Your Name. (Courtesy of Sony Pictures Classics)

Call Me By Your Name. Luca Guadagnino directs James Ivory’s script based on the 2007 novel by André Aciman about the romantic relationship between a 17-year-old living in Italy and his father’s American assistant. Opens December 21. Landmark Midtown Art Cinema.

Candlelight Nights. The Atlanta History Center hosts a family-friendly evening for visitors to stroll through the property’s decorated gardens and grounds with puppet shows, games, a Christmas Market with local crafts and a visit from Santa. December 22 beginning at 5:30 p.m. Atlanta History Center. 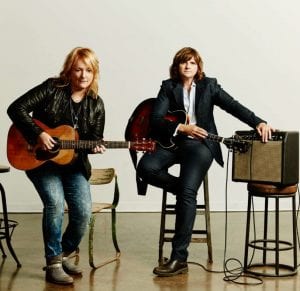 Joe Gransden’s Big Band with Francine Reed. The singers team up to perform a Christmas concert full of retro classic hits backed by the big band sound. December 22 at 7 and 9:15 p.m. Eddie’s Attic.

The First Noel. True Colors’ Christmas musical tells the story of three generations of a Harlem family that receives an unexpected visitor bringing some long-absent Christmas joy after the loss of a loved one. Through December 24. Ferst Center for the Arts.

Miss Bennet: Christmas at Pemberley. Decatur-native playwright Lauren Gunderson’s new play imagines the characters from Pride and Prejudice at Christmas shortly after the action of Jane Austen’s novel and centers on Mary Bennet, the bookish and often-overshadowed middle sister. Through December 24. Theatrical Outfit.