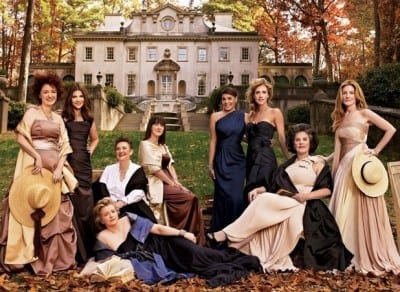 We’re delighted that Atlanta writer Felicia Feaster is now contributing to ArtsCriticATL.com. She’s a former senior editor at The Atlantan, and her work has appeared in Art Papers, Atlanta magazine, Creative Loafing, Playboy online, Elle and the Charleston City Paper. She holds an M.A. in film studies from Emory University and has received multiple Green Eyeshade Excellence in Journalism Awards from the Society of Professional Journalists for her criticism and feature writing. — Pierre

Atlanta has increasingly become a required stop for New York publishing houses touting their wares, and it recently commanded the No. 4 slot in a ranking of the most literate cities (beating out San Francisco) in an annual poll by Central Connecticut State University.

Now observers of Atlanta’s booming literary scene — buoyed by the annual Decatur Book Festival each September and A Cappella bookstore owner Frank Reiss’ book advocacy — can find new national evidence that the literary arts in this city are white hot. The February Vanity Fair will affirm that status in a two-page spread and article, penned by Atlanta author Alan Deutschman ( “Walk the Walk: The #1 Rule for Real Leaders” ), on Atlanta’s “Belles, Books and Candor.” 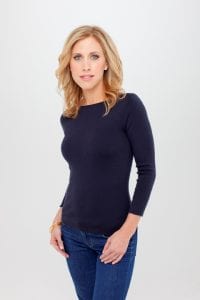 The impressive catalogue of Southern talent featured in the story ranges across genres, from Pulitzer Prize-winning Emory poet Natasha Trethewey (most recently of “Beyond Katrina”) to best-selling New York refugee Kathryn Stockett (author of “The Help”) and prolific chick-lit novelist Emily Giffin, whose novel “Something Borrowed” will arrive as a movie, starring Kate Hudson and Ginnifer Goodwin, in theaters this May.

Georgia State University faculty member Sheri Joseph (“Stray”) is also in the group. “I was at MacDowell, an artists’ colony in the New Hampshire woods, when I received a message that Vanity Fair wanted me to fly back to Atlanta for a photo shoot,” Joseph told me. “I assumed someone was playing a practical joke. Why would Vanity Fair want me? And anyway, I couldn’t just leave the colony, where I was sequestered to finish the revision of my third book. Finally, some fellow writers up there said, ‘No, you really do have to go. It’s VANITY FAIR!’ 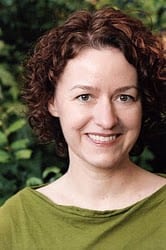 “The group selected for the photo is such an interesting mix of literary and popular, well known and lesser known,” Joseph continued. “And we’re just a representative sample, I think — there are so many others who might have been included. I’m thrilled that one happened to be me. I hope the feature can bring some extra attention to the work of us ‘lesser knowns’ in the group, as well as to the region as a whole. There really is so much going on here.”

The nine Atlanta scribes were photographed by Iris Brosch in front of Buckhead’s Swan Coach House mansion for the issue featuring Justin Bieber on the cover. The Vanity Fair website describes them as a “literary sorority” headed by Stockett, who has blurbed a good number of her fellow Atlantans’ books and thus done her share to promote local literature. The only regrettable dimension to this remarkably good news: the tendency to use a word like “sorority” to characterize Southern women as tradition-minded, fey, stereotypical femmes.