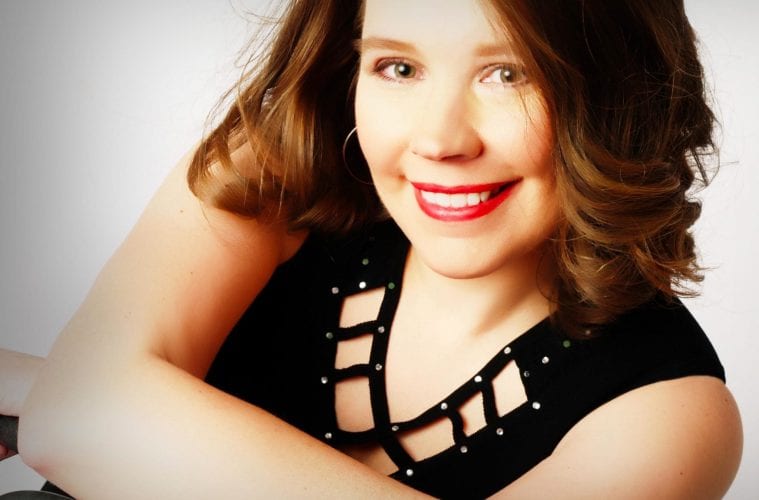 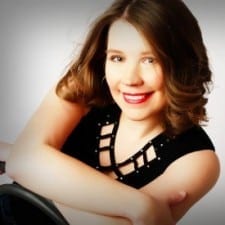 In this first book of a series, quirky characters embody old-fashioned southern hospitality, immeasurable spirit and legendary grit. At its center is the rough-around-the-edges protagonist Beulah Land, a beer-chugging, piano-playing, unholier-than-thou sinner who wrestles with past demons while resisting romantic gestures from a man of the cloth. Kilpatrick’s nimble prose tugs at the heartstrings while packing a witty, sarcastic punch.

A longtime resident of Marietta, where she lives with her husband and two children, Kilpatrick evinces a soulful southern voice.

ArtsATL: How did growing up in a small town influence your decision to write a novel that takes place in one?

Sally Kilpatrick: I was born and raised in Henderson, Tennessee, which has a population of about 5,000. I’ve noticed over the years that rural towns, in general, are disappearing. Country stores are closing. A significant number of people in my graduating high school class, including me, ended up moving away because all the jobs were in bigger cities. In 1993, I moved to Knoxville for college at UT, got married and moved to Marietta where it’s crowded and suburban. I started missing everything I loved about rural life. Writing stories about living in the country was partially an escape from bigger city life.

ArtsATL: What has influenced your writing style?

Kilpatrick: I’ve never written 100 percent literary or 100 percent genre. But both my master’s in professional writing from Kennesaw State and my participation in Georgia Romance Writers have played major roles in helping me shape my voice.

At first I tried writing romance, but I realized over time writing southern fiction felt more natural. Still, my critique partners and my literary and professional communities are made up of romance writers. They are a smart, savvy group of women who know how to get down to work and do a great job of managing the creative and business side of writing.

ArtsATL: Since you are currently serving as president of Georgia Romance Writers, I have to ask you this question: do you think the smash success of Fifty Shades of Grey has affected the sales or popularity of other erotica books?

I think Fifty Shades was so popular because of its parallels to the Twilight series. And then when Target started to sell it, it received a sort of respectability that it might not otherwise find, and readers were exposed to a genre they hadn’t necessarily sought out before. In that sense, Fifty Shades brought more readers to erotica. 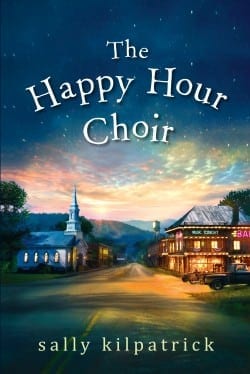 ArtsATL: Romance novels seem to carry with them a sort of stigma, and romance authors are sometimes looked down upon by writers of other genres. Why do you think this is so?

Kilpatrick: When it comes down to it, romance novels are written primarily by and for women, and as a result, they don’t receive the legitimacy they deserve. Which is counterintuitive, because romance books make money, and it’s possible that romance books are keeping the publishing industry financially afloat.

ArtsATL: Happy Hour is out later this month; book two, Bitter Sweet Creek, will come out in October; and book three, Better Get to Living, will be released in early 2016. What’s the secret to your productivity?

But after selling Happy Hour, I got out of the habit of drafting for three hours. So I listened to the advice of my romance writer friends who said that if you set a goal, and can’t get writing time in when you need it, you take your laptop with you and write during the kids’ choir practice. And though I have not yet written while at Chuck E. Cheese, there will probably be a day when I do that as well!

Kilpatrick will launch her novel at 2 p.m. May 2 at Gabriel’s in Marietta.