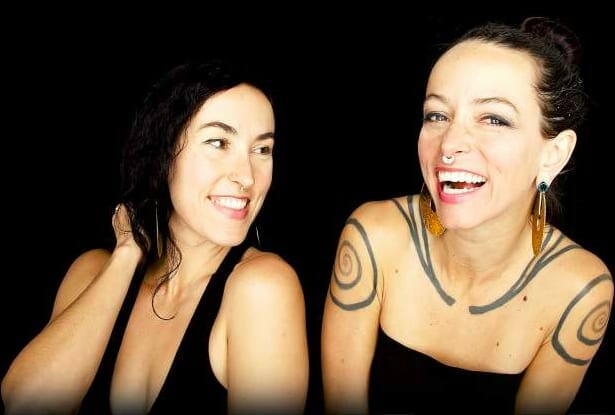 Leah (right) and Chloe Smith grew up in Little Five Points and infuse their music with both traditional and modern Southern sounds.

Sisters Leah and Chloe Smith grew up in Little Five Points and formed their duo Rising Appalachia in 2005, combining elements of folk, hip-hop, Celtic and soul to put behind their soaring harmony vocals. The duo is well-known as social activists, carrying forward the legacies of such folk icons as Woody Guthrie, Pete Seeger and Odetta. 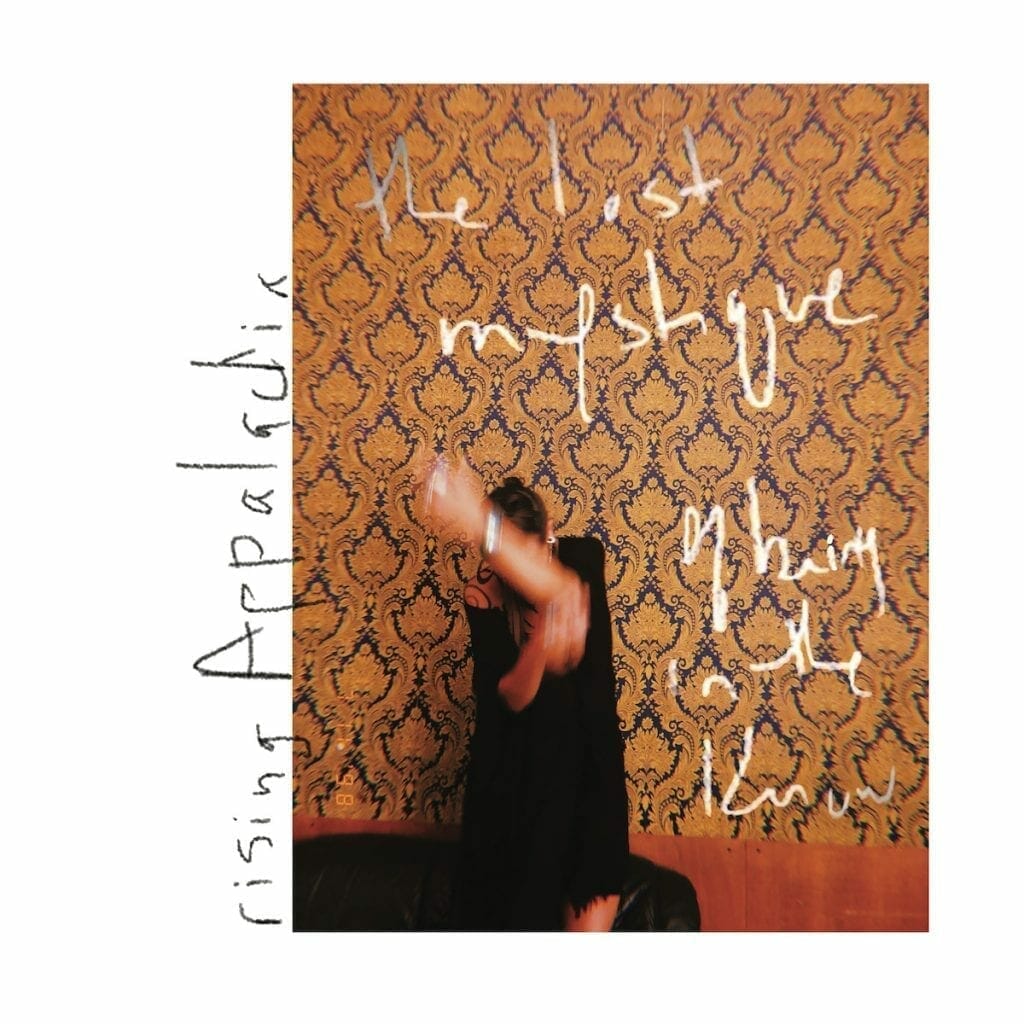 In late May, the band dropped the surprise album The Lost Mystique of Being in the Know. Joining the sisters are Duncan Wickel (cello, fiddle), Arouna Diarra (ngoni, percussion), David Brown (guitar, banjo, upright bass) and Biko Casini (djembe, ngoni, congas). The album comes after the group spent nearly 10 months apart — Leah in Costa Rica, Diarra in Arizona, Casini outside of Nashville, Chloe traveling the United States and Brown in Colorado.

Self-produced and recorded live in a room, the record is more abstract and experimental than 2019′s Leylines or any previous releases, for that matter. Upon first listen, one can hear the result of musicians bursting at the seams with creative energy after spending months apart in quarantine.

“We wanted to come back into the world after COVID-19 with a creative statement that felt like a real response to the time,” Leah Smith says. “We wanted to create a body of work that wasn’t tidy or clean-cut. More so, it held tight to the landscape of wonder.”

When group members entered the studio earlier this year, they didn’t intend to create a full album. They approached the process in a round-robin style, with each artist playing what came naturally in the moment. The album is a product of improvisation, which speaks volumes to the abilities of each member.

Songs like “Silver” were born from a simple visual cue. “Wickel told us, ‘It’s sunset and you’re walking through the forest and heading toward a lake, where you’re going to sit and watch the surrounding water’ — then he started the cello riff,” Leah Smith says.

Over the cello, Leah Smith softly croons a river of sound “I gaze to see / my reflection silver looking back at me.” 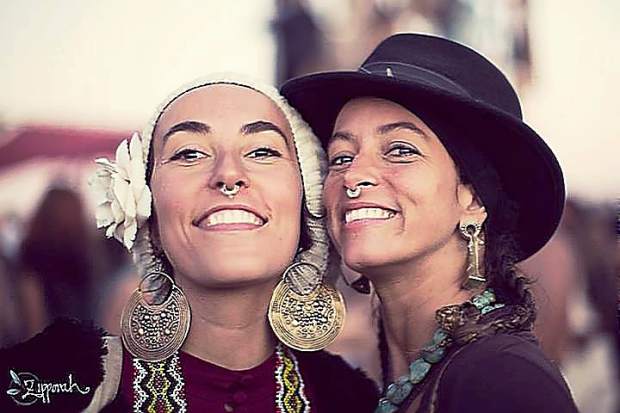 The Smith sisters grew up in a musical family, learning their part as the next generation of tradition and song keepers. Their mother, a prolific fiddler and jazz pianist, immersed her children in folk and Appalachian music. Summers were typically spent at Appalachian folk music and fiddle camps.

“We were so steeped in the music as children,” Leah Smith says. “It wasn’t until we were adults that we became aware of how special and unusual it was. We take after our mother, but we bring more of the urban traditions of spoken word and world music to it. We were never financially spoiled, but we were creatively spoiled.”

While the sisters hold tight to classic folk and Appalachian music, they continue to push the boundaries of the genre by including spoken word and other urban influences including Atlanta legends like OutKast.

Regardless of what genres the Smith sisters blend or play with, their combination of urban and rural Southern influences shine, a feat that could only be accomplished by someone who was truly born with music in their blood.

“We call it the Southern trinity,” Leah Smith says. “Atlanta has a different and very alive culture — it’s a huge part of our story. A lot of the time the urban and the rural don’t mix but with us, they do.”