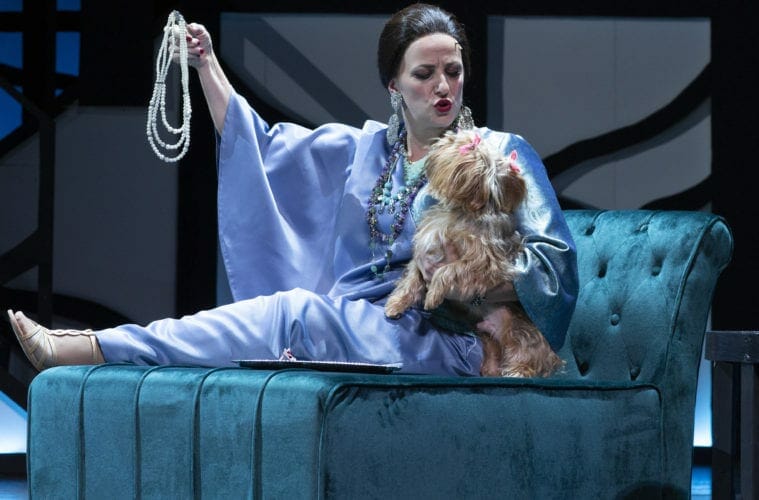 Cosmetics entrepreneurs Elizabeth Arden and Helena Rubinstein were bitter rivals but, surprisingly, had much in common.

Arden (born Florence Nightingale Graham in Ontario in 1878) once owned 150 stores. Rubinstein (born in Poland on Christmas Day in 1872) moved to New York at the outbreak of World War I to try to replicate her triumphs in Australia, Paris and London. Both came from humble roots. Both faced sexism and many other challenges in 1930s America. 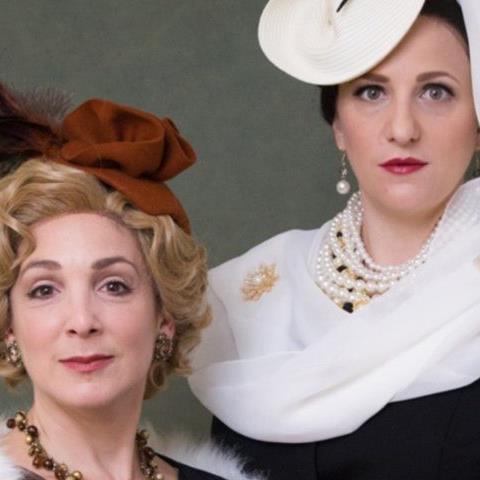 The piece isn’t entirely successful, but it provides rich material for its leads in starring roles tailor-made for Patti LuPone (Rubinstein) and Christine Ebersole (Arden), both of whom own Tony awards. At the Lyric, Mary Nye Bennett is Rubinstein, and Pamela Gold is Arden. Lowrey Brown (Company at Actor’s Express) and Brian Kurlander play the men in their lives.

War Paint is based on the 2004 book of the same name and the 2007 documentary The Powder & the Glory. The musical eventually had a seven-month Broadway run, surprisingly brief considering its pedigree, but LuPone did have to exit early for hip replacement surgery.

There’s a similarity to the FX limited series Feud: Bette and Joan, in that two women at the top of the games butt heads. Arden and Rubinstein were competitors even though they didn’t meet until late in their lives.

Director Susan G. Reid’s work feels hit-and-miss. She was a prolific director a while back but seems to be teaching more these days. She’s a little off her game here, not always knowing how to play her source material to its advantage. The show opens with the song “Best Face Forward,” which feels under-rehearsed and clunky, and finally gains steam about 30 minutes in. 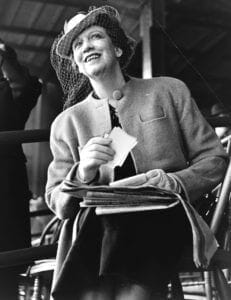 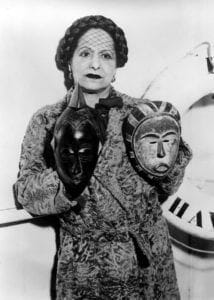 In fairness, War Paint’s score is erratic. Arden and Rubinstein finish with nice power ballads, and a few pleasant songs are mixed in, but it feels underdeveloped.

War Paint does resonate in its depiction of female entrepreneurs in America in the first half of the 20th century. Rubinstein was more invested in the science behind cosmetics, and Arden with the packaging, but both dealt with a society that undervalued them and wondered why they were in charge. It was OK for a woman to have money but not to earn it, as one character says. In a just world, they could have coexisted or worked together. Rubinstein mentioned later in her life that their two halves could have made an unstoppable whole. 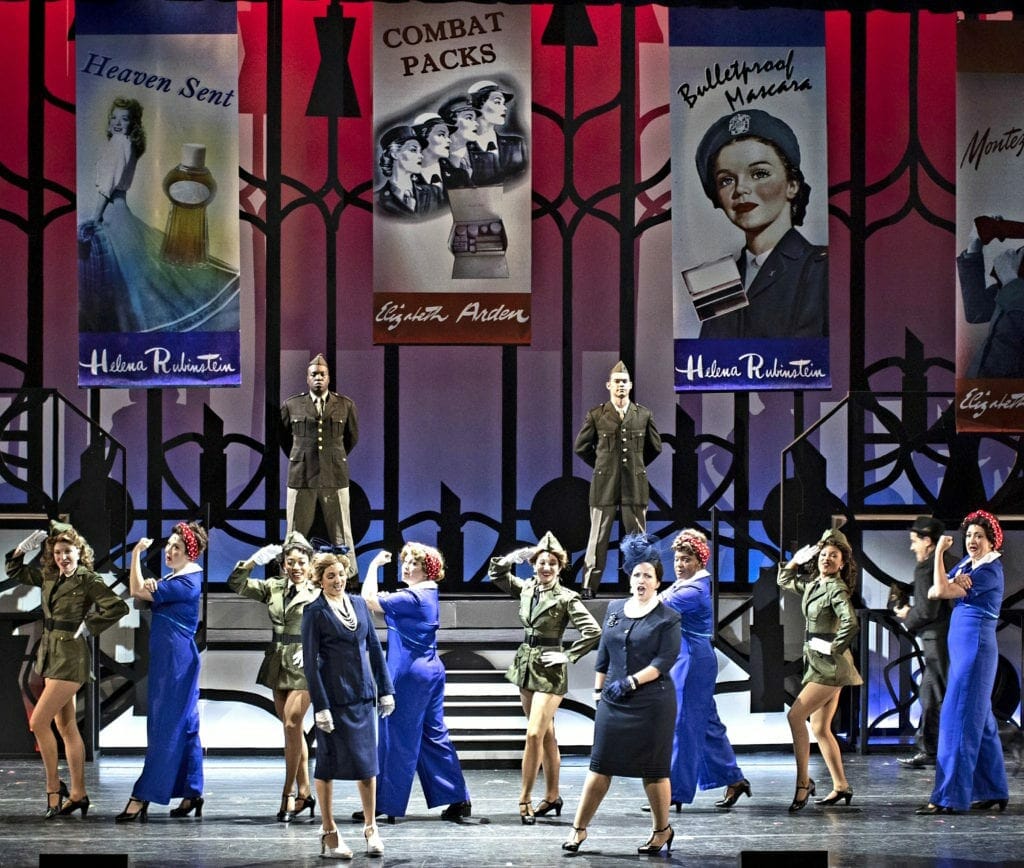 The company of “War Paint” at Atlanta Lyric Theatre

Bennett and Gold save the Lyric production, excelling in meaty parts. Gold, in her Lyric debut, makes Arden assertive and hungry but also shows her vulnerable side. Bennett, the Lyric’s artistic director, does the same. Her Rubinstein can be brittle and competitive to a fault, but Bennett lets us see the loss that comes with the territory, especially as she ages. In roles not nearly as deep, Kurlander and (especially) Brown hold their own.

The Lyric, often criticized for lacking live orchestrations, does have a band here, led by conductor/music director Bethany Irby. For the most part, it’s a welcome addition. Worth noting, too, are Daniel Barr’s costumes, Ben Rawson’s lighting, Lauren Brooke Tatum’s choreography and Stephanie Polhemus’ Manhattan set, which is largely used to divide the stage into an Arden side and a Rubinstein side, demonstrating their separate but parallel lives.

In the end, the four central players — like any quality cosmetics — cover the blemishes of War Paint but can’t make them go away.