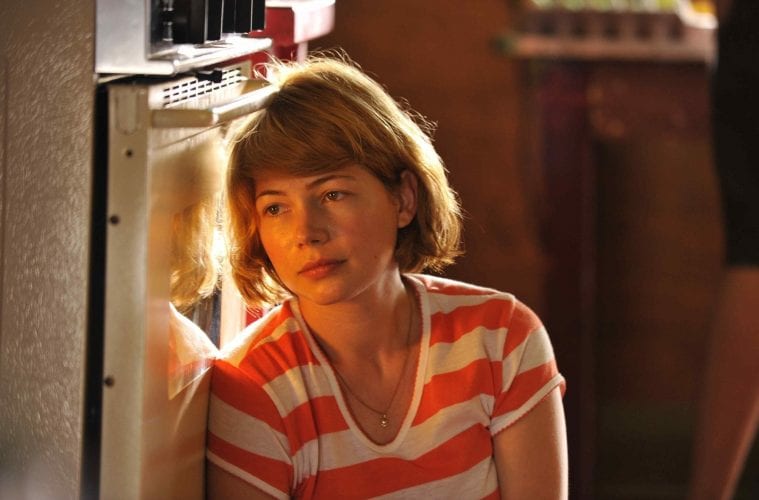 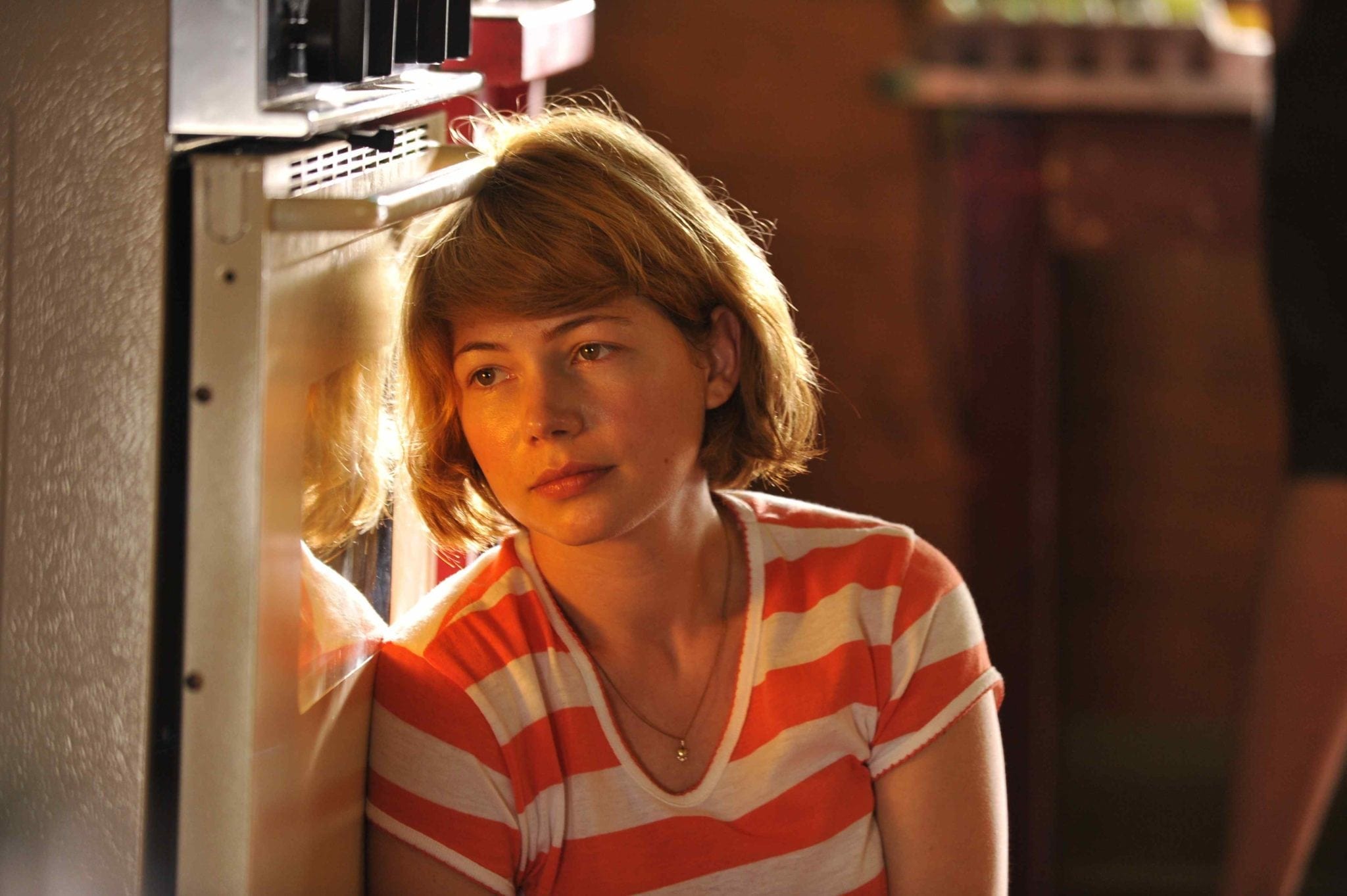 By turns naturalistic and wincingly whimsical, amusing but laced with heartache, sexy yet sometimes drab, writer-director Sarah Polley’s “Take This Waltz” proves, if nothing else, that “Away From Her” six years ago was not a young filmmaker’s fluke. She’s the real deal. “Waltz” is the sort of movie whose shortfalls have to be accepted along with its skillful moments because, together, they make for a fascinating texture.

Some of the wobbliest bits happen during the meet-cute at the start. That’s when 28-year-old free-lance writer Margot (Michelle Williams) bumps into a hottie named Daniel (Luke Kirby) at a tourist-filled colonial fortress in Nova Scotia. Next he winds up in the seat beside her on the plane back to Toronto, where they flirt amiably. But when they share a taxi from the airport to their respective homes — and learn that they live, literally, across the street from each other — Margot is forced to blurt, “I’m married.”

Details like this, along with the fact that Daniel makes his living pulling a rickshaw, threaten to steer “Waltz” into terminal twee-ville. But Polley keeps things grounded, mainly through her leading lady. After “Blue Valentine,” Williams is the go-to girl for domestic angst on screen. She’s really something else, emotionally translucent and seemingly unable to hit a false note.

The movie spends ample time with Williams and Rogen; they co-create a sweet, plausible five-year marriage that has its pleasures and weaknesses. They nuzzle each other with baby talk and live in the colorful cocoon of their hipster fixer-upper. Margot also gets along well with Lou’s loud extended family, who come over often to taste-test his chicken recipes. It’s all good.

But Margot can’t stop thinking about (and semi-stalking) Daniel. Daniel — both a dreamboat and slightly sleazy, in the same way that Lou is both cuddly and a tad remote — plays right along. Probably for a little too long. After platonic coffee dates, visits to an amusement park and chaste nighttime swims together, Daniel finally delivers an ultimatum: “I don’t think I want to be in-between things.” It’s a welcome moment, because “Take This Waltz” is too long. You’ll probably be sharing Daniel’s need for Margot either to make a move or quit her game-playing.

Solely written by Polley, the movie suffers from patches of too on-the-nose dialogue. For instance, Margot’s claim that “I’m afraid of connections” is meant to refer to airplanes, but the line drops off the screen with a symbolic thud. A long full-frontal nude scene in a gym shower for Margot, Geraldine and older women with sagging, round bodies sparks a conversation about the way even things like new, passionate love grow old. And Daniel scores best with Margot, without a touch or a kiss, by telling her in detail what he’d do to her in bed. If anything, the scene may be a good demonstration of the gap between what turns men on (the visual) and what does the trick for women (the verbal). But it feels a little contrived.

So, does Margot stay with love-handled Lou or bolt with sculpted Daniel? Most viewers would probably be disappointed with whatever course of action she takes. And that seems to be the final point of “Take This Waltz.” Even the loveliest flirtation or the stablest marriage has to settle down into one sort of workaday reality or another. Like the effects it takes on the older, fatter women in the gym shower, time takes its toll on things. Time demands choices, and exacts its price.

“Waltz” is very uneven, but it’s skillfully acted and shot in lovely saturated colors. Polley makes some interesting musical choices, ranging from a fantastic use of “Video Killed the Radio Star” to the song that gives the movie its title and plays under a climactic montage. Hey, anything that draws on Leonard Cohen for inspiration and wisdom is doing something right.