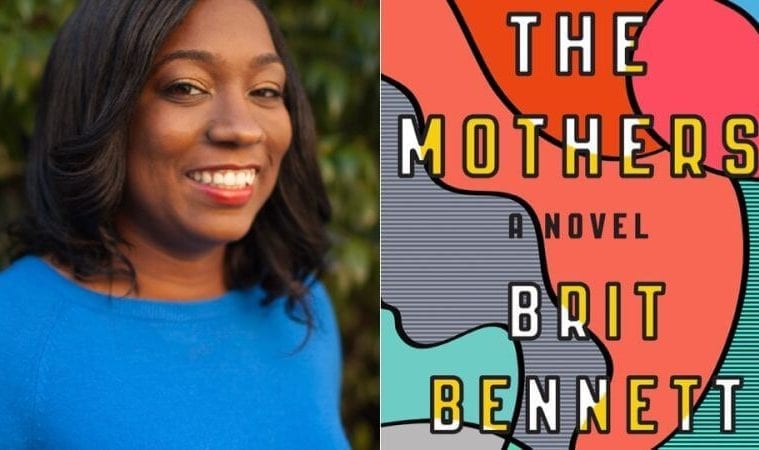 The reader is in on it from the beginning, though, because as the opening sentence says, “We didn’t believe when we first heard because you know how church folk can gossip.”

Lord, do they ever.

The title of this work, published by Riverhead Books, could allude to motherhood in general, but more specifically it refers to the female elders of an African-American church, and they are easy to visualize, sage and canny with the side-eye, in their “crowns,” or Sunday hats. Bennett deploys their choir-honed voices to great effect as a Greek chorus, interrupting here and there to reveal just how much they surmise about the shenanigans in their midst. About a certain aimless young man – Luke, the preacher’s son and a handsome jock — and the young women who must bear the consequences of his follies, these mothers say in a perfect, tongue-clucking summation of world-weary wisdom:

“We would’ve told her that all together, we got centuries on her. If we laid all our lives toes to heel, we were born before the Depression, the Civil War, even America itself. In all that living, we have known men. Oh girl, we have known littlebit love. That little bit of honey left in an empty jar that traps the sweetness in your mouth long enough to mask your hunger. We have run tongues over teeth to savor that last littlebit as long as we could, and in all our living, nothing has starved us more.”

So it is not a spoiler to reveal that he impregnates Nadia, a bright, 17-year-old beauty running wild because she is unmoored in grief for her mother who committed suicide, and neglected by her stoic, laconic father. She has an abortion, paid for by the status-conscious preacher and his imperious wife (the novel’s least sympathetic figure), and Luke eventually ends up married to the girl’s chaste best friend, Aubrey, who struggles with infertility after surviving a childhood scarred by sexual abuse.

Later, his once-athletic body starting to bloat, Luke steps out on his wife with her pretty friend once again, as if one mistake were simply not enough. A rueful aura of wistfulness and what-might-have-been hangs over the novel as all of the sharply drawn characters ache in various ways for the decisions they have made.

Improbably, Luke, initially so thoughtless and cavalier about the crisis in which he was complicit, starts mourning the abortion and secretly phoning into a hotline about it, even as he cheats.

Do we pity him or not? 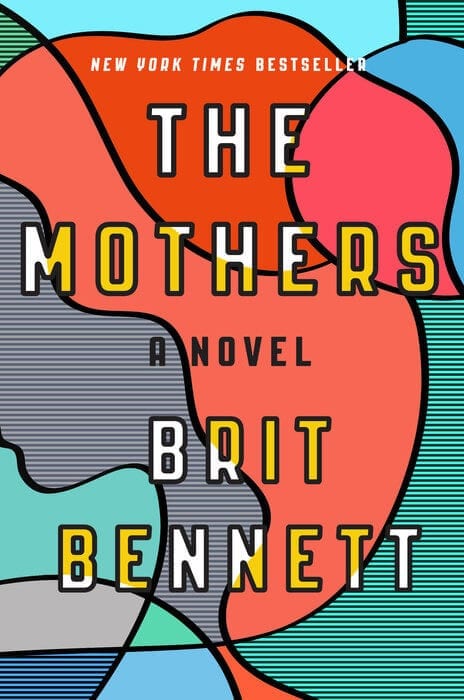 “Grief was not a line, carrying you infinitely further from loss,” Bennett writes. “You never knew when you would be sling-shot backward into its grip.” We know somehow that Nadia will rebound from this mess – she is resourceful as well as smart and pretty – and we root for Aubrey to eke out some version of fulfillment despite her ill luck, all the while waiting with a sense of wincing, mounting doom for the “mothers” to step in and fill us in on the long-term ramifications. And, inevitably, there it is: one youthful misstep ultimately brings down the entire church.

Bennett, a prodigy, was the same age as her protagonist when she began work on this book. Now 26, she grew up middle-class in Southern California – where her novel is set — and earned her MFA in fiction at the University of Michigan before winning the 2014 Hurston/Wright Award for College Writers. With The Mothers, she demonstrates a sensitive ear for dialogue, especially the interior monologue. “We don’t think of ourselves as ‘prayer warriors,’” the mothers intone. “A man must’ve come up with that term – men think anything difficult is war. But prayer is more delicate than battle, especially intercessory prayer. More than just a notion, taking up the burdens of someone else, often someone you don’t even know. You close your eyes and listen to a request. Then you have to slip inside their body. You are Tracy Robinson, burning for whiskey. You are Cindy Harris’s husband, searching your wife’s phone. You are Earl Vernon washing dirty knots out of your strung-out daughter’s hair.”

Until now, the author has been better known for personal essays about racial injustice, police brutality and segregation. Bennett covers much terrain in The Mothers: suicide, abortion, sexual abuse, female friendship, infidelity, betrayal and the politics and rituals of the black church. Missing are racial conflicts with white authority figures and, in this era of Black Lives Matter, violent encounters with the law. In fact, were it not for a few, offhanded physical descriptions, this novel could be set in any prosperous megachurch, anywhere. Conscience and consequence seems to buffet her characters as much as any paunchy, racist cop at a traffic stop. In fact, the only white character in the novel is a young man who briefly sleeps with Nadia. Bennett writes: “He liked to refer to his whiteness the way all white liberals did: only acknowledging it when he felt oppressed by it, otherwise pretending it didn’t exist.”

One of Bennett’s essays for the website Jezebel, titled “I Don’t Know What to Do With Good White People,” was penned in the wake of the homicides of Eric Garner and Michael Brown, when the responsible police officers were not indicted. In the piece, she tells of a night that her father, then a deputy district attorney, was pulled over and handcuffed by Los Angeles police officers, who mistook him for a suspect in a crime. The essay caught the eye of a literary agent, who emailed her about writing a novel – a project Bennett had been polishing for years.

During a recent reading in Atlanta, Bennett said, “I had people react with shock that the book is not set in the South, but my response is, ‘Well, black people are everywhere, leading their lives that may or may not involve interactions with white people. I don’t think we should always be defined by how we do or do not do that.”

In The Mothers, Bennett has created an intimate, nuanced morality play without any excessive moralizing, full of whispers, yearning and supplication. Let us all give thanks, whether or not we are wearing choir robes and crowns.