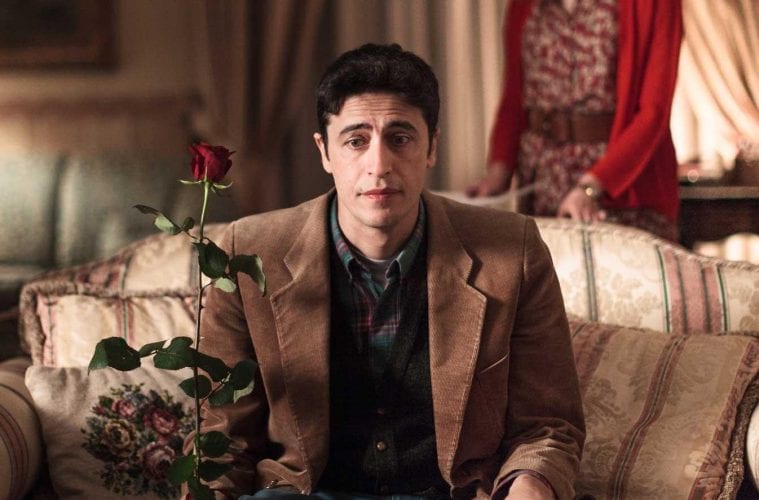 Review: Ambitious “The Mafia Only Kills in Summer” mixes coming-of-age with Mob wars

You have to give credit to writer-director-star Pif (aka Pierfrancesco Diliberto) for ambition, even if his blend of comedy, romance and true-life tragedy doesn’t totally come off in The Mafia Only Kills in Summer.

That odd title comes from an assurance the dad of the hero Arturo (Alex Bisconti as a kid, Pif as an adult) tells him when the boy becomes aware, from the news, that his Sicilian hometown of Palermo is rife with corruption and murder.

The government, however, fudges that reality. Young Arturo even becomes an ardent, unlikely fan of prime minister Gulio Andreotti. He dresses up at school as the unhandsome, middle-aged fellow when all the other kids are masquerading as princesses and superheroes.

Andreotti claims that La Cosa Nostra may have influence in other parts of Italy, but Palermo is unscathed. However, many assassinations later — of police officials, judges and their civilian escorts — Arturo starts to realize his idol might be full of it.

It’s not just the governmental leaders that sweep the facts under the rug. Any time some new man gets murdered, the townsfolk all say it’s because he got involved with the wrong woman. “In Palermo, men who fall in love with women get killed,” Arturo explains to one of his classmates — a notion that paralyzes him as he finds himself falling in love with a pretty blond girl named Flora. And is afraid he’ll get whacked for it.

Summer takes the risk of injecting actual news footage of the aftermath of these Sicilian killings into its often lighthearted coming-of-age story. The juxtapositions catch you up short — sometimes in ways Pif probably intends, at other times, well, I’m not so sure.

The movie engages in an unending, tonal tug-of-war with itself. It’s a little like trying to combine Cinema Paradiso with Gomorra with one of Roberto Benigni’s more bearable comedies.

One reason it doesn’t tie together satisfyingly is that the movie spends much of its time on a romance that just doesn’t feel destined to happen. When Arturo grows up and is played by Pif himself (a nerdy, bumbling, Mediterranean Jon Stewart lookalike), the romance is renewed with Flora (Cristiana Capotondi), now a politician’s chief of staff. But their connection seems implausible, because the adult Arturo is pretty much a gawky loser.

Still, against the very odds it stacks against itself, The Mafia Only Kills in Summer concludes with a moving epilogue. We watch two parents show their growing son all the memorials around the city dedicated to those who lost their lives to organized crime.

Even if the movie is a bit of a mess, the importance of its message — to the filmmakers and those whose years have been shadowed by La Cosa Nostra — rings out.

The Mafia Only Kills in Summer. With Pif, Cristiana Capotondi. Written and directed by Pif. In Italian with subtitles. 90 minutes. At Landmark Midtown Art Cinema.