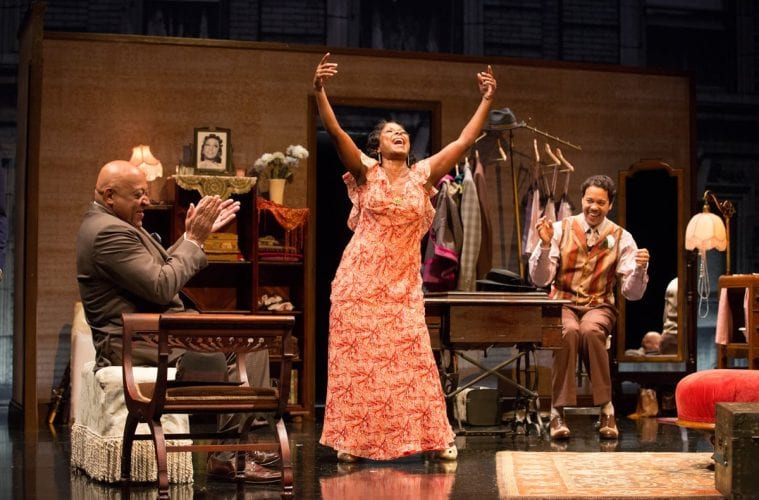 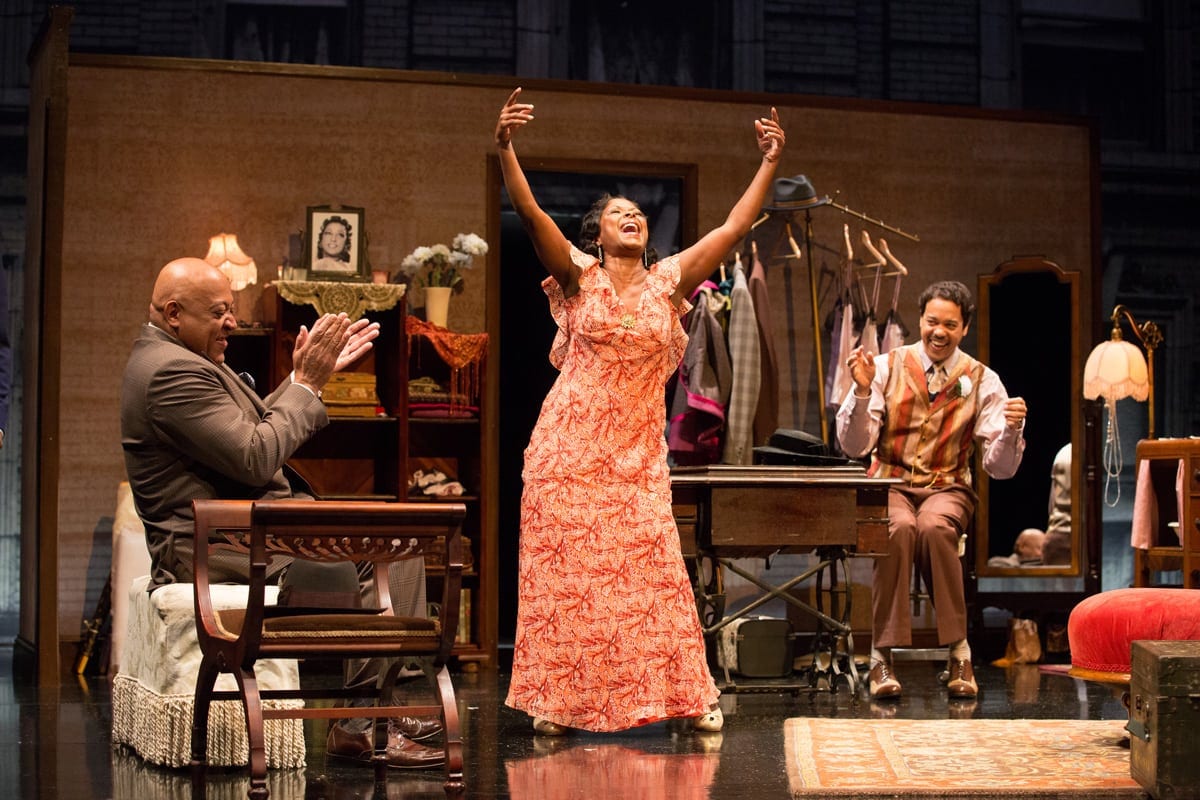 The staging comes on the 20th anniversary of the play’s debut.

The Alliance Theatre gives Pearl Cleage’s 1995 play Blues for an Alabama Sky a charming and compelling revival on the 20th anniversary of its premiere. There’s really not much question about whether or not the play holds up: since its opening, the easily likeable play has been consistently produced every year by professional and student companies around the country.

Blues is set in two adjacent apartments during the waning days of the Harlem Renaissance. In one, we have Angel (Crystal Fox), a down-on-her-luck jazz singer, and her devoted friend Guy (Tyrone Mitchell Henderson), a gay man who designs costumes for chorus girls in Harlem clubs but dreams of creating more glamorous and elaborate dresses for Josephine Baker at the Folies Bergère in Paris.

Next door to the bohemian, bon vivant pair lives the more spartan, serious and political Delia (Tinashe Kajese), a tireless social worker with plans to open a family planning clinic in Harlem to improve the lives of women there.

What’s most appealing about the play is the affection Cleage has for her characters and the delight she takes in writing about them. It’s clear they love living in their times, and it’s clear Cleage loves writing about them. Misery is pretty common on the stage (and it certainly has its moments in Blues), but a writer who can depict joy as well as Cleage is a rare thing. 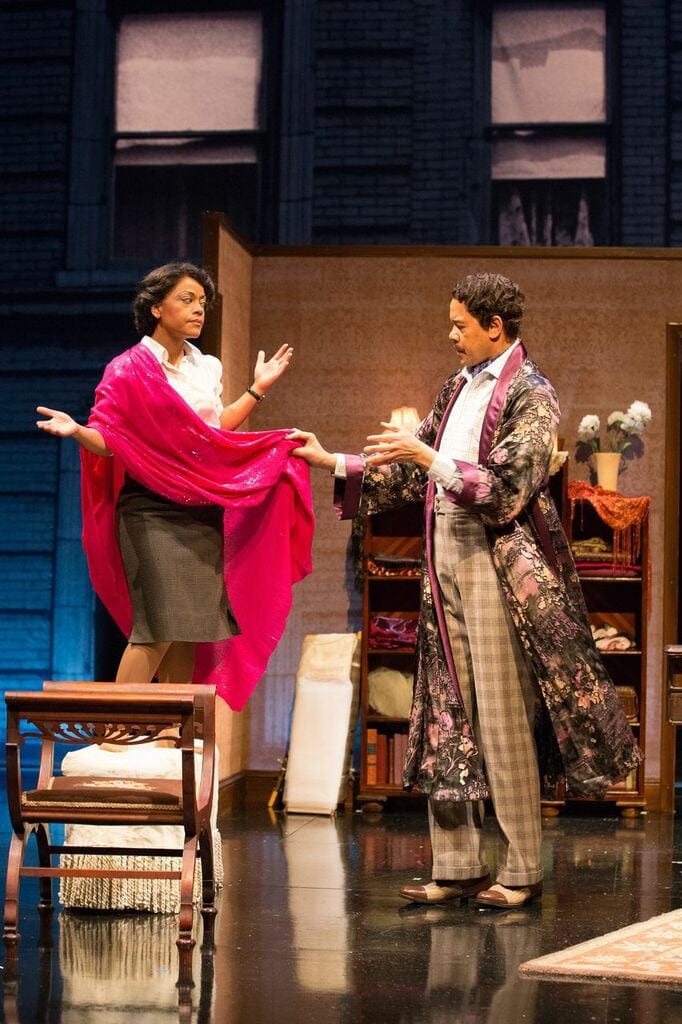 At three hours, the play takes its time to get where it’s going. Today’s short attention spans are probably mostly to blame, but there may also be something inefficient about the play’s forward motion. Cleage wants to linger: we want to see what happens.

Both in the script and in Henderson’s performance, there’s something old-fashioned about the characterization of Guy, his effeminacy, his romanticism, his sarcastic wit and his servile devotion to his female friend Angel, the intensity of which is difficult to understand.

“The blues” are in the title, and we occasionally hear them, but the music seems as though it should be more deeply and regularly infused into the action.

Riccardo Hernandez’s set, with its two very different apartments, its backdrop of the outside of a Harlem tenement and the steel girders of an elevated train gives an excellent sense of both the intimacy of the characters’ daily lives but also a sense of the historical moment and the greater world outside in Harlem.

There are no fourth walls (or doors) so it’s difficult to understand exactly how Guy’s apartment looks out on the neighborhood (in an early scene, Angel sits in a window and speaks to a man in the street, but it’s hard to tell where everyone is supposed to be situated).

Still, Cleage’s 1920s Harlem is a fantastic place to immerse yourself in, and it’s no wonder audiences have enjoyed revisiting for 20 years, and likely will for years to come.