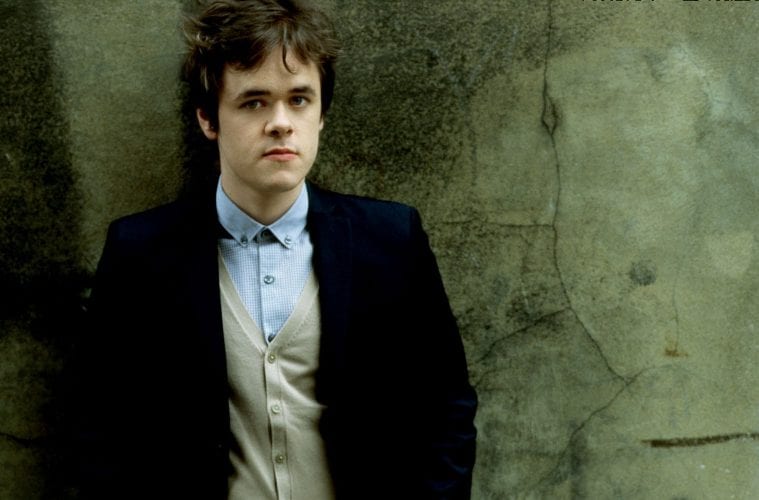 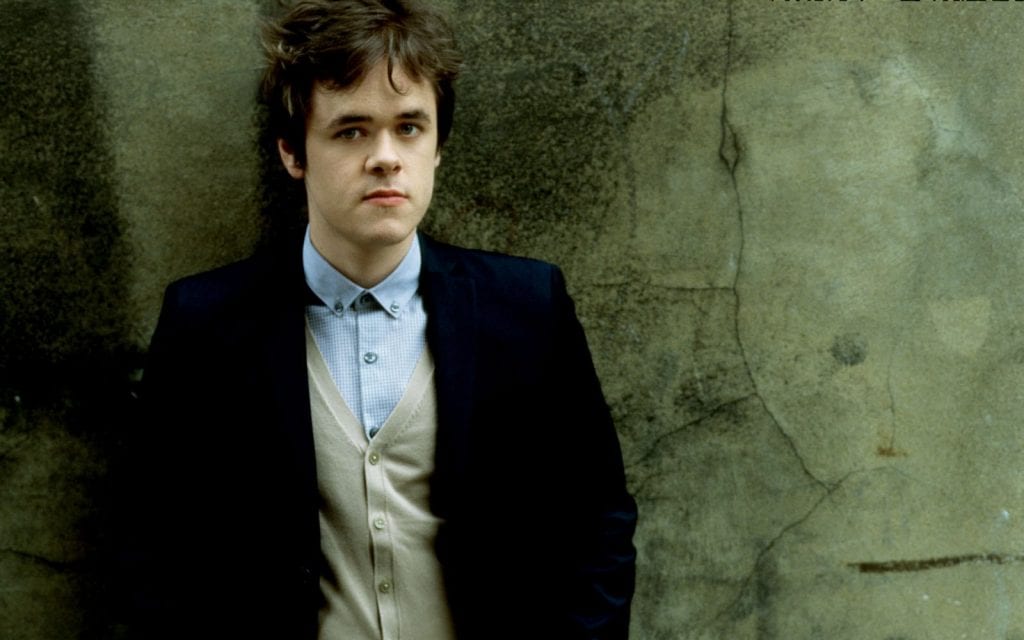 On Sunday afternoon, 22-year-old British pianist Benjamin Grosvenor performed music by Rameau, Bach-Busoni, Franck, Chopin and Granados in a recital that was his Spivey Hall debut.

Though young, Grosvenor impresses as an “old school” pianist, the kind you rarely hear anymore, playing deeply into the keys with bold sound and bravura aplenty. His is a formidable technique, one that is remarkably straightforward and intelligent but with a capacity for a lyrical, rounded singing tone when the music demands.

Born in Southend-on-Sea, Essex, England, Grosvenor first came to prominent public attention at the age of 11, when he won the keyboard final in the 2004 BBC Young Musician Competition. Since then, his international career developed through appearances on the major orchestral circuit.

At age 19, he performed with BBC Symphony in a sold-out First Night of the 2011 Proms. In the same year, he became the youngest British musician to sign on with the Decca Classics label. His most recent recording for Decca, Dances, has just received a 2015 BBC Music Magazine Award, announced earlier this month. 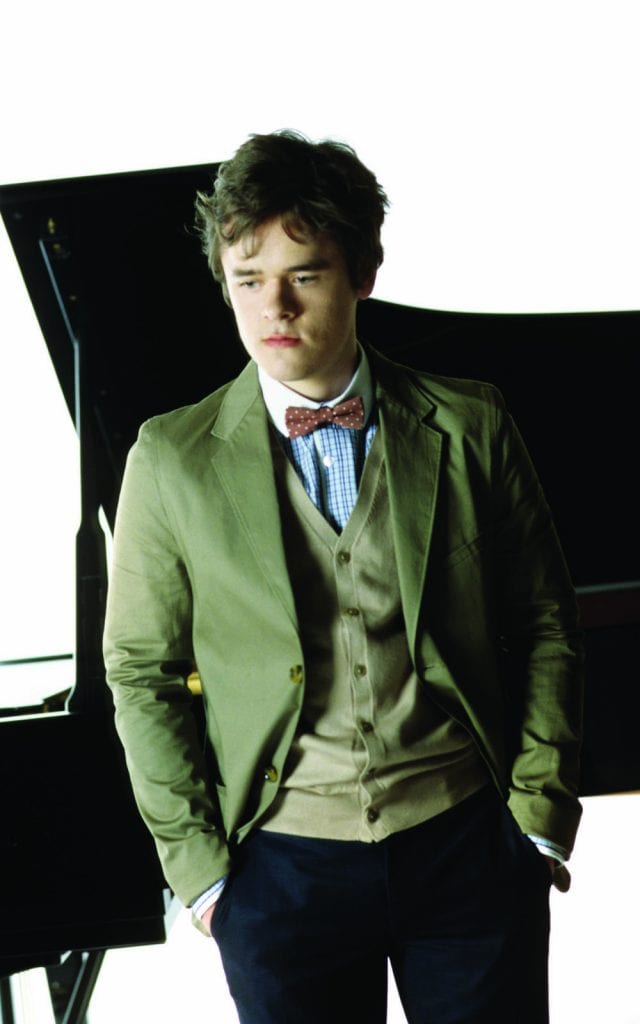 Grosvenor opened the concert with “Gavotte avec 6 doubles” by Jean-Philippe Rameau, the final movement in the Suite in A minor that appears in his “Nouvelles Suites de Pièces de Clavecin,” first published in 1726 and then reprinted in 1760.

Rameau did not have at his disposal a keyboard anywhere that closely resembled a modern Steinway concert grand piano, so the challenge for a modern pianist is similar to any other works of the early 18th century: Do you adapt the instrument to the music or vice versa? Grosvenor’s performance implied the latter, with confident deep-keyed playing rather than trying to emulate the appreciably smaller, thinner sound of a period fortepiano.

As with that kind of translation to the modern instrument, such is the same with the art of genuine transcription to today’s pianos. The “Chaconne” that is the final movement of J. S. Bach’s Partita in D minor for solo violin has been transcribed to piano multiple times, including one for left hand only by Johannes Brahms. The most impressive among them is the massive, full-handed transcription from 1892 by Italian composer-pianist Ferruccio Busoni.

In addition to his own compositions, Busoni was a prolific editor and transcriber of music by other composers. Breitkopf & Harte published five volumes of his transcriptions of Bach’s music alone. The extended keyboard of the Bösendorfer Imperial piano was explicitly designed for Busoni’s transcription of Bach’s “Chaconne,” although it is more often played without the advantage of those nine extra bass-end keys, as was the case in this concert on Spivey’s “Clara” Steinway.

Grosvenor’s performance was outstanding, full-bodied and insightful, and the “Chaconne” is a thrill to hear when played so well, even if you’re not a Bach-o-phile. César Franck’s “Prelude, Chorale, and Fugue,” which followed, was supported well by the same manner of playing, giving the first half of the concert a satisfyingly cohesive arc from start to finish.

Grosvenor opened the second half of his recital with three pieces by Frédéric Chopin, two Mazurkas (Op. 63 No. 2 in F minor and Op. 30 No. 4 in C-sharp minor) and the Barcarolle, Op. 60. His playing felt a little less at home with Chopin’s music in this performance than one would expect.

The closing works by Enrique Granados, however — eight “Valses poeticos” and three pieces from “Goyescas,” inspired by the paintings of artist Francisco Goya — were a total delight, showing off both the intimate and lyrical aspects of Grosvenor’s abilities much more than previous works on the program.

That was also true of his three less-familiar encores: Grosvenor played “La fuente y la campana” (“The Fountain and the [Clock] Bell”) from “Paisajes” by Spanish composer Federico Mompu; “Capriccio,” Op. 28 No. 6 by Hungarian composer Ernő Dohnányi; and “Rush Hour in Hong Kong” from “Three Chinese Pieces” by American composer Abram Chasins, the latter two works offering up the greater display of velocity among them.

Later this week Grosvenor will make his debut with the Houston Symphony Orchestra, performing Beethoven’s Piano Concerto No. 1 in a series of three concerts with guest conductor Jun Märkl, who will also be making his HSO debut.