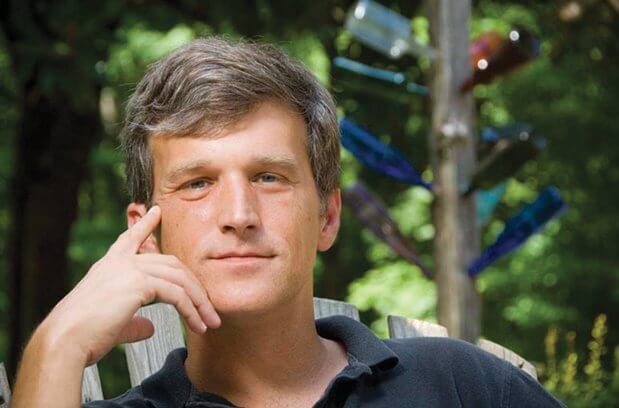 Review: “Eveningland” proves to be an easygoing, inaccurate portrait of the “New South”

At first read, Eveningland (Michael Knight, Atlantic Monthly Press, 288 pgs.) is an incredibly pleasant, easygoing book. Knight’s words are laconic and charming, evocative of the place the short-story collection pays homage to, a sleepy town on the Alabama Gulf Coast. Knight’s characters are driven to conflict by their own wants and needs, which, in Eveningland, is more often than not dissension of the heart. The stories are solely focused on the difficulties of the white privileged of the area — the son of a dock owner (“Water and Oil”), the sixth-richest man in Alabama who grieves by purchasing an entire island (“The King of Dauphin Island”), an upper-middle-class lawyer on the verge of a midlife crisis (“Jubilee”). 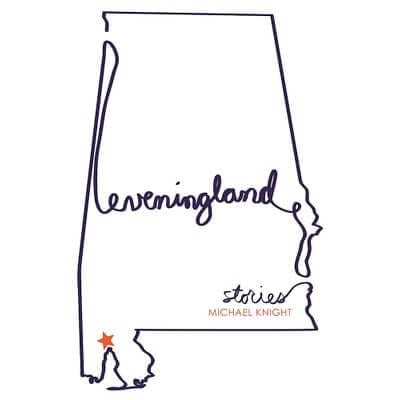 Knight’s prose is languid and balmy. It actually felt quite suiting that I read the bulk of the book on the outside porch of a general store on a single afternoon — what an unplanned luxury. If only the chair had been a rocker or porch swing! How idyllic. How “New South” of me.

But there’s that term that lends me pause.

The 2010 census of Mobile, Alabama, reflects a much more beautifully diverse population than what is represented here. A little over half of the population is African American or Black, 45% is white, non-Hispanic. The city’s Latino and Asian populations make up 1–2% of the population. Eveningland, in the tradition of so many other short-story collections, aims to take a snapshot of a specific time and place. A tribute, a remembrance. Kind of like Steinbeck’s The Long Valley, which centered around California’s Salinas Valley. But Steinbeck’s collection wasn’t wholly white, it was inclusive of the whole valley — Hispanics, women, Communist labor organizers — they’re all there.

But in Eveningland, the diverse populace of Mobile is nowhere to be found. Not even alluded to. (It almost happens, once, in “Jubilee,” when parents find out their son Thomas, who is in college, is bringing home a girlfriend. The father verifies that she’s white.) 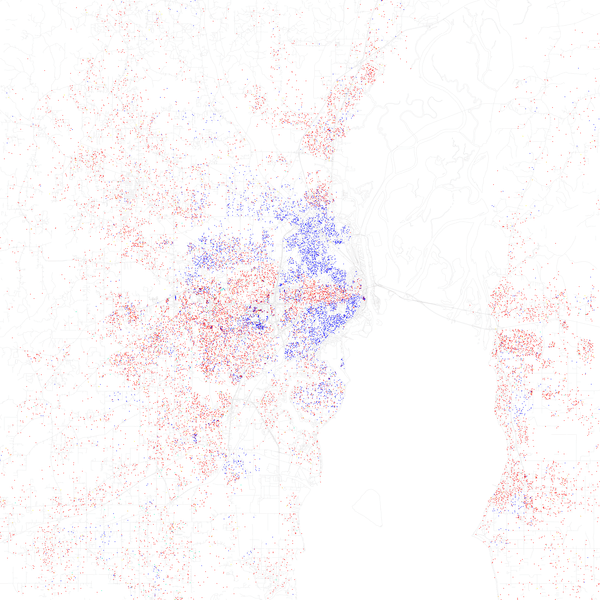 As of 2010, Mobile’s population, where the bulk of the collection takes place, was 50.6% Black or African American, 45% white, non-hispanic, 2.4% Latino and 1.8% Asian. Knight’s stories reflect only a portion of the city evoked.

The old saying is, “write what you know.” Maybe that’s simply what’s happening here, Knight is speaking from the vantage of a white, upper-middle-class male. Maybe that’s why the characters are left to trifle with the struggles of their own hearts. They don’t have to deal with racism, sexism or homophobia, and that is their privilege. But what does it say about this collection that the people who do have to deal with such issues on a daily basis are completely omitted?

I alluded to Steinbeck, but it’s not Steinbeck who’s directly evoked here. Throughout the text, Knight pays homage to Walker Percy (the book’s epigraph is an excerpt from The Moviegoer, and a main character in the collection is named Percy). Knight is not trying to be Percy, though the stories of Eveningland allude to some common questions between the two authors. Alongside O’Connor, Percy has long been heralded as one of the cornerstones of the Southern literary canon. He, like O’Connor, was a staunch Catholic. His works were often focused on matters of the heart and soul. But in Knight’s work these questions are not contemplated as deeply.

I’m reminded of Walker Percy’s interview in The Paris Review, Issue 103 from the summer of 1987. When asked to define his Catholic existentialism, Percy responds:

“It is the ‘not entirely’ I’m interested in — like the man Kierkegaard described who read Hegel, understood himself and the universe perfectly by noon, but then had the problem of living out the rest of the day.”

The divide between Percy and Knight, then, is this inner tumult and lack thereof. Knight’s characters, when faced with failure, time and time again are apathetic and empty-hearted. A man confronts his wife’s lover with a shotgun, doesn’t shoot him but instead proceeds to foot the bill for the philanderer’s Chinese take-out and then eat it (“Grand Old Party”). In “Water and Oil,” a teenage boy fails to spot incoming oil within his beloved gulf. It’s been his pursuit for all of summer. When faced with failure, does he cry? Does he scream with frustration? No. He goes upstairs to his room and builds model airplanes.

”The American novelist tends to distinguish between reflections on our universal predicament and what can be told in fiction, whereas the French see nothing wrong with writing novels that address what they consider the deepest philosophical issues.”

But Percy stood apart from that American camp, instead writing novels that directly addressed a man’s relationship with the universe. With Percy evoked in Eveningland, it troubles me to offer praise of a book whose characters are so lethargic and self-involved that these larger questions stagnate and wane. Percy’s characters were ripe with conflict. As a result, readers of his works were left to kick these questions around, contemplate them within their own lives. His novels engaged in a conversation and then advanced it.

Unfortunately, I cannot say the same for this collection.