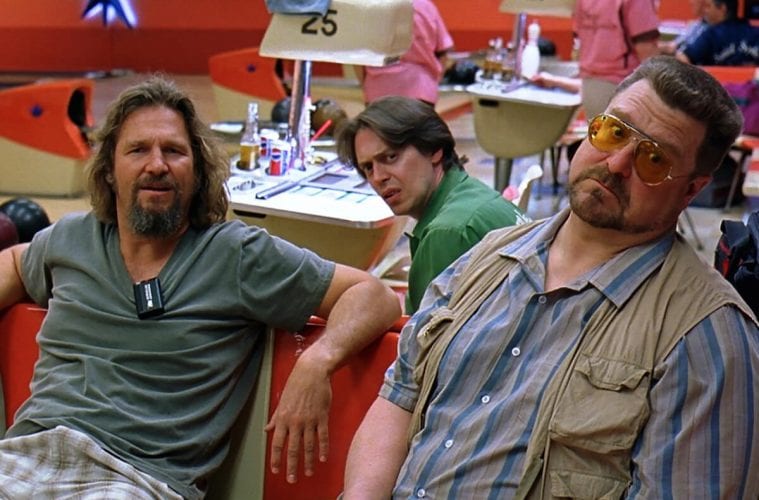 Black Art Salon at the Edge of the Universe. A collaborative performance by Jeremy Avalon of WERC Crew and comic book artist and musician Afua Richardso is followed by a discussion with Gallery 72’s Kevin Sipp, the culminating event of the Still Raising Hell: The Art, Activism, and Archives of Camille Billops and James V. Hatch exhibition at Emory’s Rose Library. April 13 at 6:30 p.m. Woodruff Library, Emory University.

Grease. Serenbe Playhouse presents a site-specific outdoor production of the classic 1971 musical about rebellious teenagers in the 1950s at the dawn of the era of rock ‘n’ roll. Through April 16. Serenbe.

Matilda. A touring version of the acclaimed West End show based on Roald Dahl’s 1988 children’s novel about a precocious girl who leads a rebellion against a bullying teacher arrives at the Fabulous Fox. April 18–23. Fox Theatre.

The Red Hot Chili Peppers. The Los Angeles-based rockers bring their act to Atlanta in support of their 2016 album The Getaway. April 14 at 8 p.m. Philips Arena.

Pearl McHaney, Connecting Lines: Individuals and Communities. McHaney, Professor of Southern Literature at Georgia State University, speaks about themes of individuality versus community in the novels A Mercy and Beloved by Toni Morrison. April 19 at 7:15 p.m. Decatur Library.